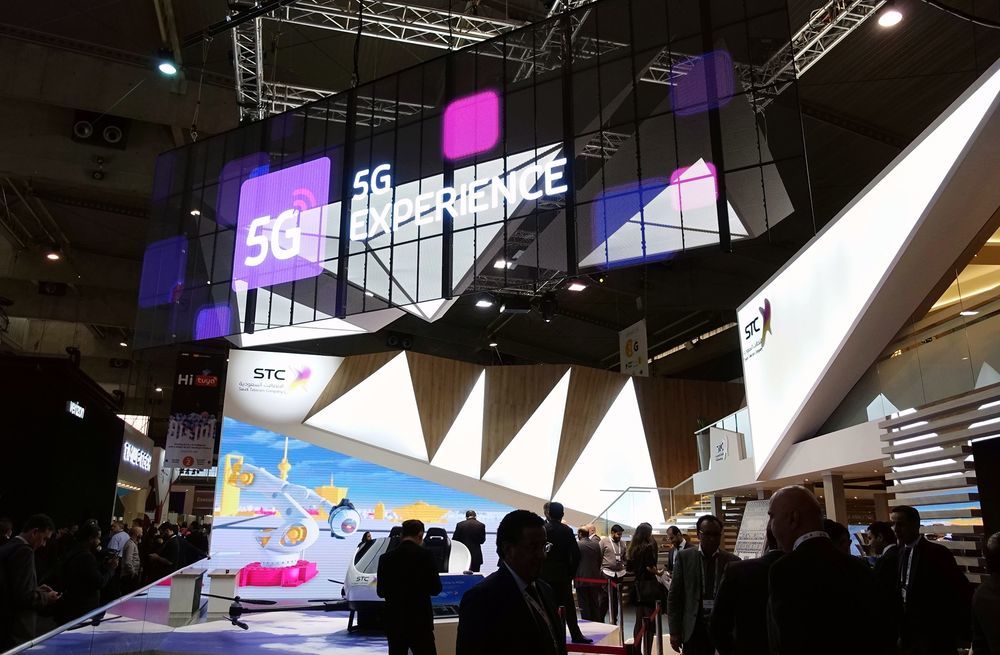 The Public Investment Fund is weighing a deal to combine the mobile phone infrastructure of Saudi Telecom Co. and Zain Saudi Arabia in a merger that would form the kingdom’s largest cellular towers company, according to people familiar with the matter.
If completed, the deal would create a firm with 23,000 towers, which the Saudi wealth fund could potentially list on the local bourse, the people said. A merger would cut overlap in places where both firms have towers, making it more efficient to invest in upgrading coverage and mobile internet speeds, they said, asking not to be identified as the information is private.

The talks are still at an early stage and the PIF, as the wealth fund is known, may decide against the transaction. The PIF declined to comment while STC and Zain Saudi didn’t immediately respond to requests for comment.

Telecom operators globally are seeking to derive more value out of their tower portfolios, taking advantage of rising investor appetite for such assets. MTN Group Ltd. is said to be in talks with American Towers Inc. and IHS Holdings Ltd. about the sale-and-lease back of its South African tower holdings, while Vodafone Group Plc completed an initial public offering of its tower business earlier this year.

STC, which is majority owned by the PIF, spun out its more than 15,000 towers into a new subsidiary called Tawal in 2019 and capitalized it with 2.5 billion riyals ($670 million). Meanwhile, Zain Saudi has approved offers from investors including the PIF to buy 80% of its towers unit, valuing the business at $807 million.

With assets estimated at $450 billion, the PIF is playing a more active role in the domestic economy by channeling investment, leading consolidation in industries like banking and listing state assets.

Despite years of the three main mobile operators trying to reach a deal with each other or with external investors to sell off their mobile towers, none of them have managed to close a transaction yet.
Add Comment