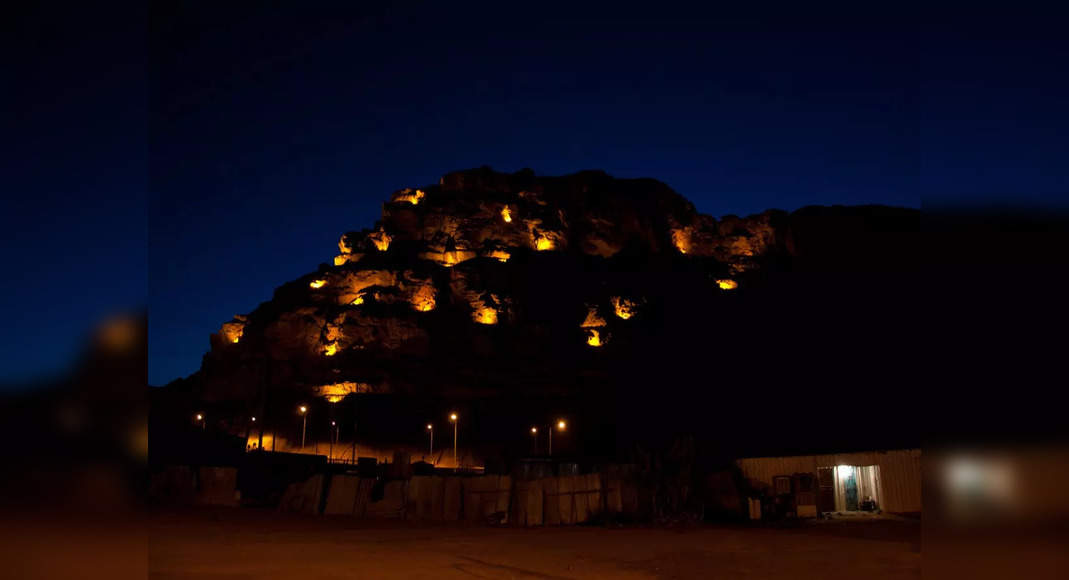 In a first, Saudia Airlines, the flag carrier of Saudi Arabia has introduced the world’s first museum in the sky. On November 4, passengers from Riyadh to AlUla became a part of an unusual experience and enjoyed the world’s first ‘museum in the sky’.
For those who don’t know, AlUla or Al-Ula is an unseen wonder of the world, home to Saudi Arabia’s first UNESCO World Heritage site, Hegra. Situated in Medina Region, the sixth century city falls under the Governorate of Ula. It’s a historically rich place that once served as the capital of the ancient Lihyanites (Dedanites). The old walled city is brimming with mud-brick and stone houses.

A number of archaeologists are still working on the site to discover the city’s ancient past. It is also believed that the city is set on the renowned Incense Road, which is basically a huge network of routes that was used to trade spices, silk and other items via Arabia, Egypt and India.

Saudia Airlines, along with AlUla organised the Museum in the Sky (to highlight the latter as a living museum). On display were a replica collection of artefacts that were unearthed in AlUla during excavations. The airlines also introduced the new In-Flight Entertainment System (IFE) channel for the infotainment of passengers.

According to Khaled Tash, Vice President of Corporate Communication, SAUDIA Group, “As the national flag carrier and Wings of Vision 2030, it is a privilege to showcase heritage sites and hidden gems of the Kingdom.”
Add Comment