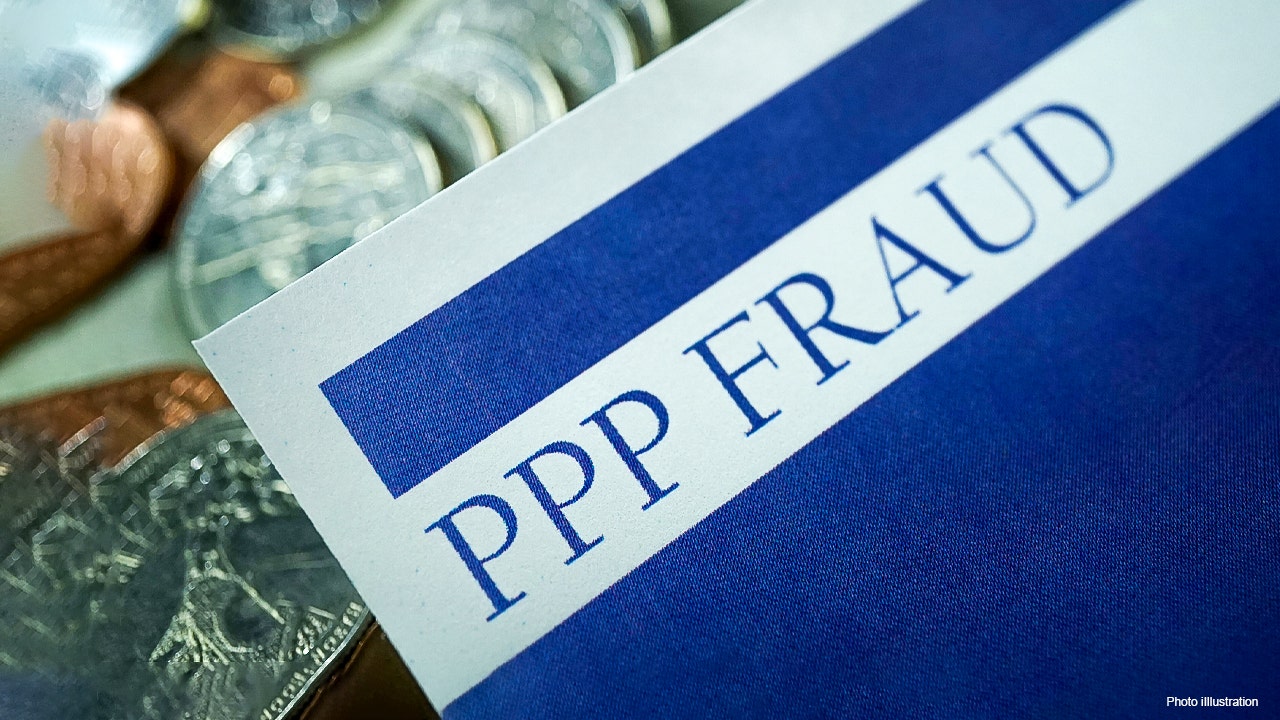 Six people allegedly defrauded government coronavirus relief programs of $3.3 million last year by claiming to run churches that care for the needy.
Terrence Pounds, Charles Tiller, Terri Davis, Randolph Nunn, Samira Abdul-Karim and Quwan Simmons were all charged with wire fraud and conspiracy to commit wire fraud on Tuesday, according to the Department of Justice.

The government alleged that Pounds acted as the ring leader in the scheme and would have the other five send him their personal information, which he would use to apply for Economic Injury Disaster Loans and Paycheck Protection Program loans. Once the loans went through, the applicant would then allegedly send Pounds a portion of the fraudulently obtained proceeds.

Under one loan application, Pounds allegedly said he operated "Truth Ministries Global Inc," which he claimed was a "Faith Based Organization" or "Church."

"We feed the less fortunate and underprivileged, we visit the prisons, we have 24 hours per day and 7 days per week phone line open for prayers and counseling," Pounds allegedly wrote in the loan application, according to an indictment. "We have church services twice per week."

Pounds and the other submitted at least 60 fraudulent applications seeking approximately $9 million in funds. $3.3 million was ultimately paid out, according to the government.

"These six individuals allegedly defrauded United States taxpayers by engaging in this scheme," FBI Special Agent in Charge Eric B. Smith said Tuesday. "The CARES Act was designed to help struggling Americans, not for greedy fraudsters to line their pockets. The FBI will continue to work with our partners to root out cheaters engaged in criminal financial deception."
#coronavirus
Add Comment