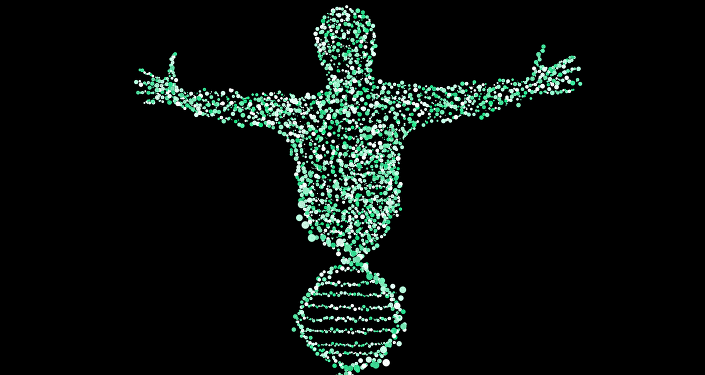 Russian scientists in Siberia have started to develop the country’s first DNA printer, its prototype is expected to be unveiled in 2024, the National Research Tomsk State University (TSU) announced on Tuesday.

"Gene bioprinting is one of the latest scientific developments. The leaders in this field are the United States and China. Unlike conventional, fairly common DNA synthesisers in the world, there is a limited number of systems for high-performance printing of DNA fragments (oligonucleotides). These devices are not sold on the market, you can only purchase the service. It is critical for our country to have our own high-performance DNA printing systems", Alexey Sazonov, the coordinator of the TSU Centre for Biomedicine and Biotechnology said in a statement. 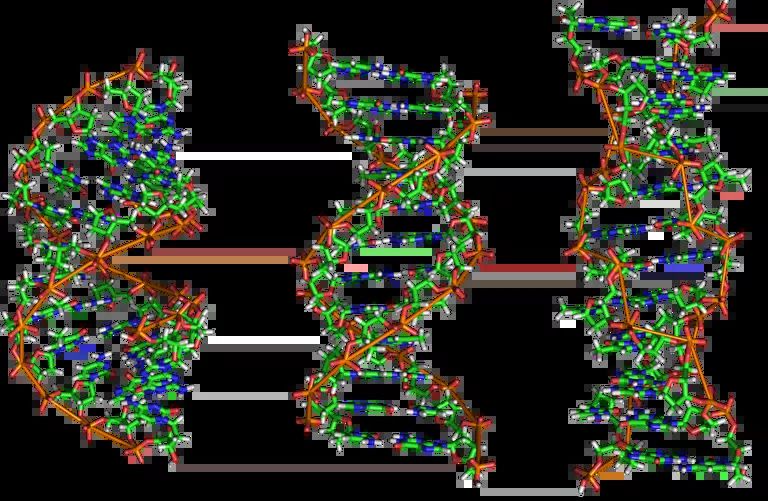 From left to right, the structures of A-, B- and Z-DNA. The structure a DNA molecule depends on its environment. In aqueous enviromnents, including the majority of DNA in a cell, B-DNA is the most common structure. The A-DNA structure is dominates in dehydrated samples and is similar to the double-stranded RNA and DNA/RNA hybrids. Z-DNA is a rarer structure found in DNA bound to certain proteins

Sazonov explained that Russian developers plan to create a printer that would synthesize short DNA fragments that can then be assembled into longer strands, to be used for various purposes, such as gene therapy.

"Currently, the consortium members are working on the development of the terms of reference for the unique [DNA printer] system. It is planned that a working prototype of the first Russian DNA printer will be ready by 2024", the TSU said on Tuesday.

According to Sazonov, a DNA printer that creates shorter fragments should be cheaper than similar installations that aim to synthesise longer chains.