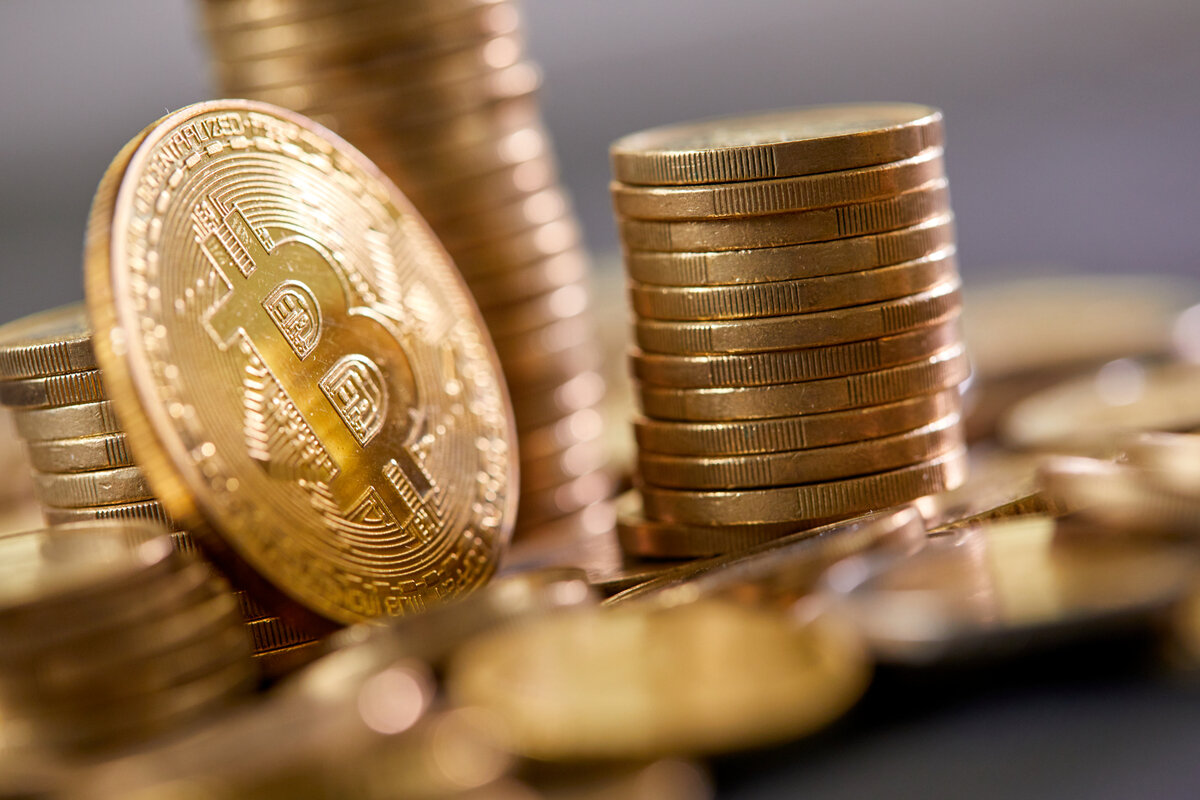 For the first time in the country’s history, South Korean prosecutors have sold bitcoin confiscated from criminals, CoinDesk Korea reported. The sale turned a profit of around 12.3 billion won (around US$10.9 million), which has been transferred to the national treasury.
On April 1, the Suwon District Prosecutors’ Office announced it had sold “191 bitcoin confiscated in April 2017 from the operator of the illegal pornography site, AVSNOOP, identified thus far as ‘Ahn’ (assumedly his surname) at around 64,260,000 won ($57,000) per coin.”