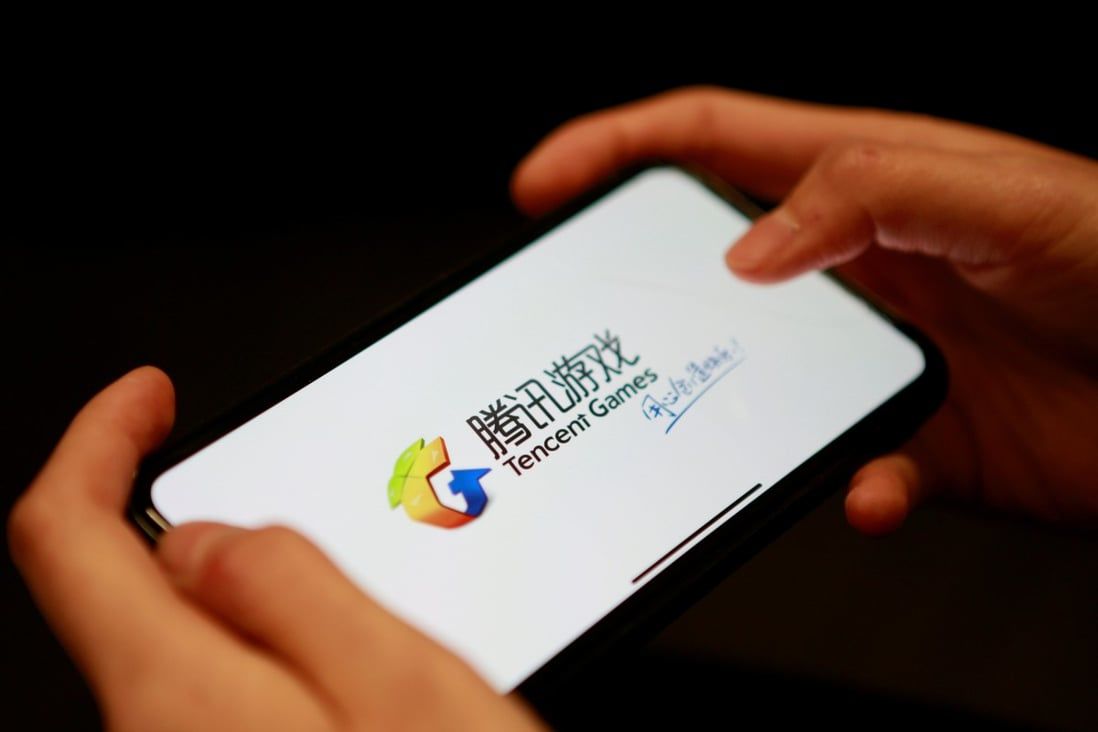 End of year licence approvals has stirred optimism in some quarters that China’s video game industry will stage a comeback in 2023.
China’s video gaming companies led by Tencent Holdings and NetEase, battered by an economic downturn, shrinking user base and regulatory woes, had a good end of year as Beijing doled out a batch of new game licences, raising investor hopes for a fruitful 2023.

The National Press and Publication Administration (NPPA), the agency responsible for licensing video games in China, granted 84 new games to domestic developers in December, the largest batch of the year. It also gave the nod to 44 imported games – the first such approvals for 18 months.

The 128 game approvals cover a number of long-awaited imported games such as Valorant by Riot Games, a shooting title that will be brought to China players by Tencent, lifting morale in an embattled gaming industry and signalling that the worst may be over.

Tencent Holdings and NetEase, China’s two largest gaming companies, secured eight and five licences in the year, respectively, down from nine and 12 in 2021. However, not all analysts ascribe the domestic industry’s troubles to licence approval limits alone.

China halted the process of approving new games last July and has maintained a tight grip on online content. The government has also strictly enforced playing time restrictions for minors, enacted last August to clamp down on video gaming addiction. Under the rules, people under age 18 cannot play online games for more than three hours a week.

However, according to recent state media articles, there has now been a change in tone coming from the top, with Beijing now viewing the industry as an important business instead of “spiritual opium”.

The People’s Daily, the Chinese Communist Party’s mouthpiece, called video gaming an industry of “great significance to the country’s industrial layout and technological innovation” in a November editorial while China’s semi-official gaming industry association recently said that the “gaming addiction problem” among minors has been “basically solved”.

There has been a steady increase in approvals. The NPPA gave out 45 licences in April, which increased to 60 in June, 70 in September and 73 in November, despite dips in May and October. “In the long run, the trend is there for the gradual recovery of game licences,” said Zhang Yi, chief executive of iiMedia Research.

In China, gaming companies must obtain a licence from the NPPA before they publish games on smartphones, consoles and personal computers, and make money from them. The process can take months, if not years, and the regulator is not allowed to give advance notice of titles to be approved.

Pony Ma Huateng, founder and chief executive of Tencent which runs the world’s largest video gaming business by revenue, warned company employees in an internal town hall meeting in December that its video gaming division will continue to live under a stringent regulatory environment. Ma expects regulators to keep a tight lid on new game approvals in the long run.

This view is shared by iiMedia’s Zhang, who also noted “the method of regulating the market through controlling the number of new game licences is likely to become the norm”.

But others disagree, and Yang Aili, an analyst at CSC Financial, says a brighter future is just around the corner. “The trend of policy recovery is clear… we expect the release pace of game licences in 2023 to return to stability,” wrote Yang in a research report last week.

Whatever the policy outlook, it is clear that video gaming companies will need to work hard to turn the situation around.

In the third quarter, total sales in the Chinese video gaming market slid 19.1 per cent to to 59.7 billion yuan (US$8.65 billion) amid a slowing domestic economy and ongoing regulatory scrutiny, with mobile game sales plunging nearly 25 per cent year on year, the lowest since the start of the Covid-19 pandemic in 2020, according to a report by Chinese video gaming intelligence firm CNG.

Even for Tencent, which secured six licences in the latest batch of approvals including Pokémon Unite by The Pokémon Company and TiMi Studio Group, the financial urgency is clear. The gaming giant said its two biggest cash cows in video games – Honour of Kings and PUBG Mobile – both saw their revenue fall in China during the third quarter, as the company’s domestic game revenue fell 7 per cent to 31.2 billion yuan.

“[Tencent Games] must focus on high-quality products, and not waste any opportunity for a single licence,” Pony Ma was quoted as saying recently by several domestic media outlets.
#COVID-19  #Covid
Add Comment