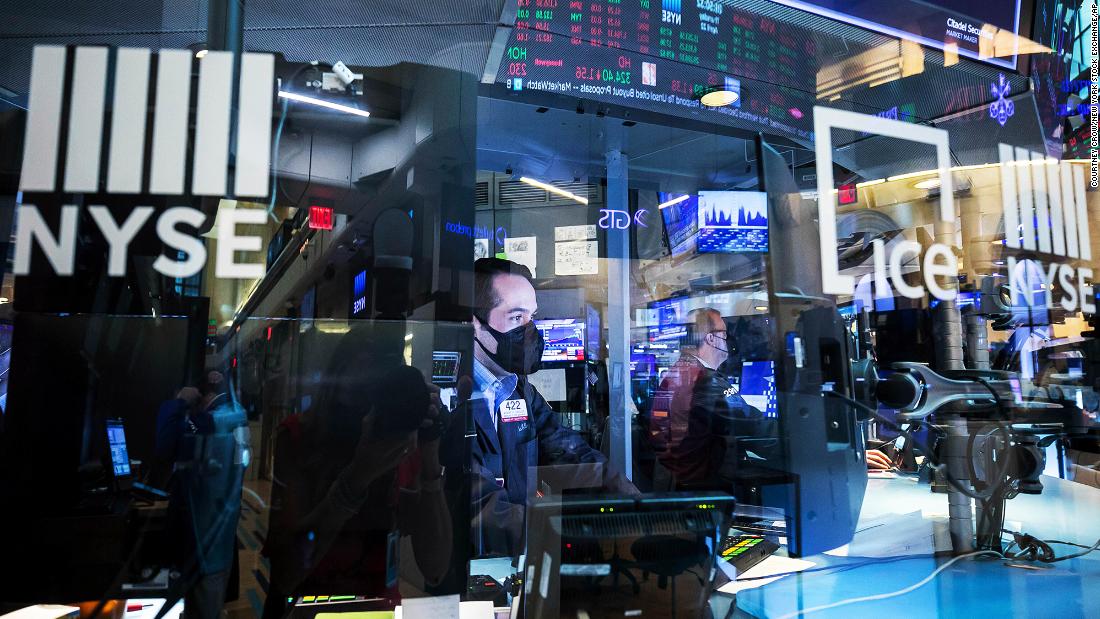 US stocks tumbled Thursday over investors' worries about higher taxes.

It's not surprising that Wall Street doesn't like higher taxes, particularly when it comes to capital gains — the levy investors pay on realized profits after selling a stock, for example.

The Biden administration wants to raise taxes on the wealthy to pay for the pandemic recovery. It has proposed to hike capital gains taxes for those earning more than $1 million annually to 39.6%. Coupled with additional levy on high income earnings to fund the Affordable Care Act, the top rate would be even higher. This much was already known in March.

But some Thursday reports, including from Bloomberg, where many traders get their news, put the capital gains worries front and center for investors again. And in response, stocks tumbled.

"This does not seem like particularly new information," said Michael Reinking, senior market strategist at the New York Stock Exchange, in a note.

To be fair to the worried investors, the proposed rates look very different from the current ones, with a top federal capital gains tax of only 20%. Individuals earning $200,000 a year and married couples making $250,000 a year also pay an additional 3.8% tax on their capital gains to help fund Obamacare.

Wall Street is not impressed and the shock from these numbers is hard for investors to shake off, said Edward Moya, senior market analyst at Oanda, in a note to clients.

"The biggest risks to the stock market are the Fed's taper tantrum and aggressive tax hikes," he said.

That said, this is only a proposal and the final product might look very different. White House press secretary Jen Psaki said on Thursday that details of the American Families Plan will be outlined next week during President Joe Biden's address to Congress, but she would not confirm tax increase details in the plan.

Stocks remain near record highs, so these market wobbles could be a good excuse for investors to sell shares and bank some profits, Moya added.