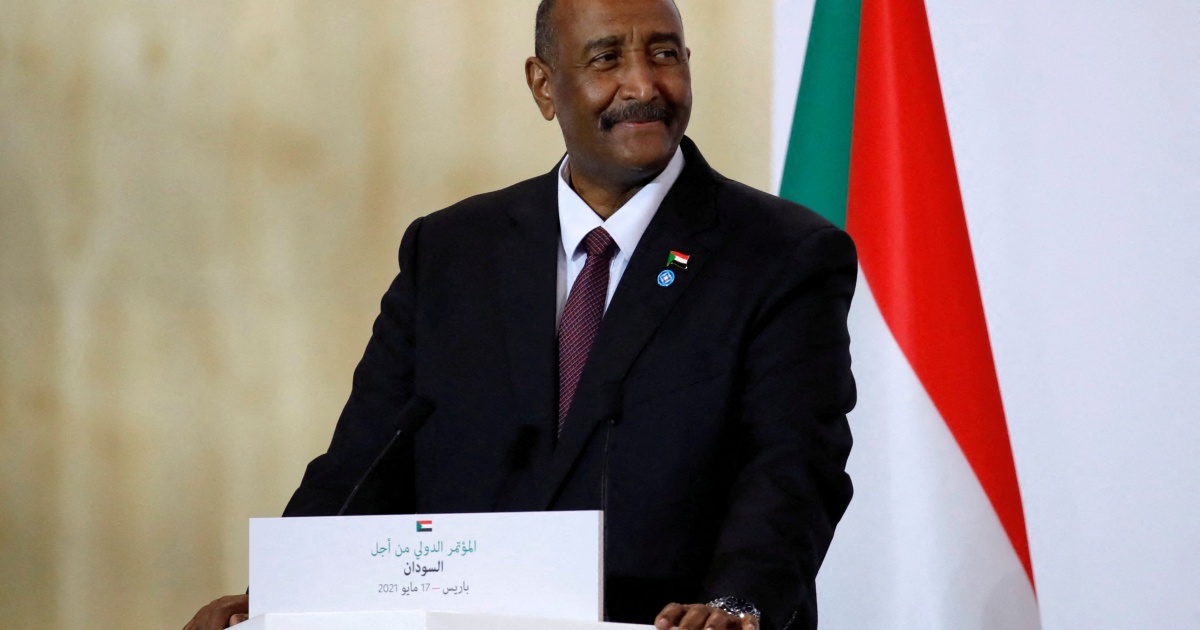 Sudan’s military leader General Abdel Fattah al-Burhan has lifted a state of emergency that was imposed following a coup on October 25 last year, according to the ruling sovereign council.

Burhan “issued a decree lifting the state of emergency nationwide”, the council said in a statement on Sunday.

The Transitional Sovereign Council said in a statement the decision was taken to create the right atmosphere for “a fruitful and meaningful dialogue that achieves stability during the transitional period”.

Sunday’s decision came after a meeting with senior military officials recommending the state of emergency be lifted and people imprisoned under an emergency law be freed.

It also came after the latest calls by UN special representative Volker Perthes for removing the state of emergency, following the killing of two protesters during anti-coup protests on Saturday.

Sudan has been rocked by mass protests since the coup, which have been met by a violent crackdown that has left nearly 100 people dead and hundreds wounded, according to pro-democracy medics.

Hundreds of activists have also been rounded up in the clampdown under emergency laws.

Burhan had declared a state of emergency after dissolving the transitional cabinet, triggering protests from pro-democracy protesters who were instrumental in the 2019 removal of former President Omar al-Bashir.

On Sunday, military officials also recommended allowing the live TV unit of the Qatar-based network Al Jazeera to resume operations in Sudan, after authorities banned it in January.

Sudan has been reeling from deepening unrest since Burhan led the October 25 coup, upending a fragile transition following Bashir’s removal.

The military takeover triggered widespread international condemnation and punitive measures, including crucial aid cuts by Western governments pending the resumption of the transition to civilian rule.

Sudan, one of the world’s poorest countries, is also struggling from a plunging economy due to decades of international isolation and mismanagement under Bashir.

The United Nations, along with the African Union and regional bloc IGAD, have been pushing to facilitate Sudanese-led talks to resolve the crisis.

Burhan has pledged to free political prisoners to set the stage for talks among Sudanese factions.