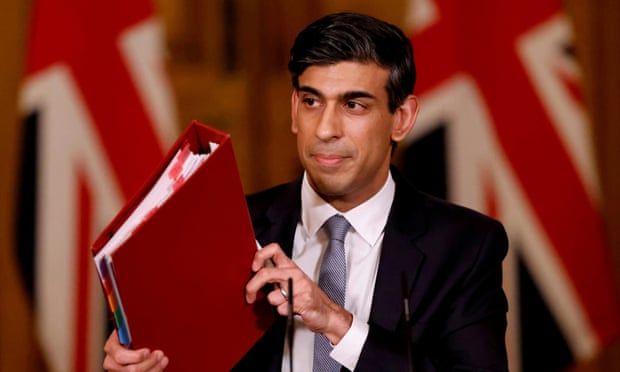 Sunak urged to back Biden corporate tax plan ‘worth £13.5bn a year’

Rishi Sunak has been urged to throw his full weight behind US proposals for a global minimum corporate tax rate after analysis showed it would bring in an extra £13.5bn a year for the public purse.

The campaign group Tax Justice UK said the Biden administration plan would help raise billions of pounds a year for the UK exchequer by hitting multinationals and US tech companies operating in the country with higher tax bills, including firms such as Amazon, Apple, Google owner Alphabet and Facebook.

Under the US blueprint, the world’s 100 most profitable multinationals would be forced to pay taxes to national governments based on the sales they generate in each country, irrespective of where they are based. It would also establish a global minimum tax rate to help bring an end to profit-shifting by multinationals and discourage countries from undercutting each other on tax rates. Washington has suggested a rate of 21%.

Finance ministers from across Europe – including from Germany, France and the Netherlands – have welcomed the US intervention as a signal that significant global progress can be made on tackling tax avoidance by big companies and digital firms.

However, tax campaigners said the UK government had been silent on the US plans, and urged the chancellor to give his full backing to Washington. The Labour shadow chancellor, Anneliese Dodds, also said Britain needed to play a leading role.

“Now that President Biden has moved the debate on, it’s important that our government moves to play its part,” she said.

Paul Monaghan, chief executive of the Fair Tax Mark campaign group, said other big European countries and the International Monetary Fund had responded publicly to the plan. “But we’ve heard nothing from Boris Johnson or Rishi Sunak in the UK as yet,” he said.

“The world has a once in a generation opportunity to embed tax justice and eradicate profit-shifting. It’s vital the UK steps up to the plate and publicly backs what the US and other progressives are trying to do.”

It is understood the UK Treasury recognises the need for an agreement on a global minimum tax rate as part of negotiations taking place at the Organisation for Economic Co-operation and Development (OECD), which is coordinating talks on tax reform between 135 nations.

However, sources said ministers wanted to make sure any solution was balanced and appropriately targeted, while also pointing to a track record of UK leadership on global tax reforms through the launch of a digital services tax last year. Designed as an interim measure before a global deal can be reached, the levy targets the British revenues of search engines, social media services and online marketplaces, and is similar to arrangements in France, Italy and Spain.

A Treasury spokesman said: “We welcome the US administration’s renewed commitment to reach a global solution this year.”

“Updating the international tax rules to ensure that digital businesses pay more tax in the UK, in line with their economic activities, remains a UK priority, and we will continue to work openly and constructively with international partners to develop a consensus-based solution.”

Negotiations at the OECD are expected to centre on the threshold for determining which companies are in scope, as well as the rate for a global minimum. Although aiming for a deal by mid-2021, significant hurdles remain given the lower corporate tax levied by some nations. EU members vary from as low as 9% in Hungary and 12.5% in Ireland to 32% in France and 31.5% in Portugal.

According to research for the group by international experts, setting the global rate at 15% would bring in an extra £8.2bn a year for the UK government, while a rate of 20% would generate £13.5bn.

Robert Palmer, executive director of Tax Justice UK, said: “The government should stand up and support these proposals. The UK and its tax haven network have long promoted a global race to the bottom on corporate taxes – this needs to end.”

Oh ya 26 days ago
Yup the bankrupt US government now wants to set tax rates in the entire world. The world needs to tell the US to get stuffed. Anything the US does around the world is for their gain not anyone else's
View all comments (1)Add comment 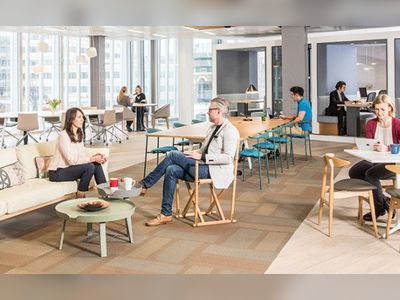 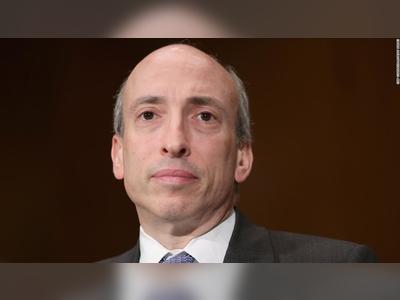