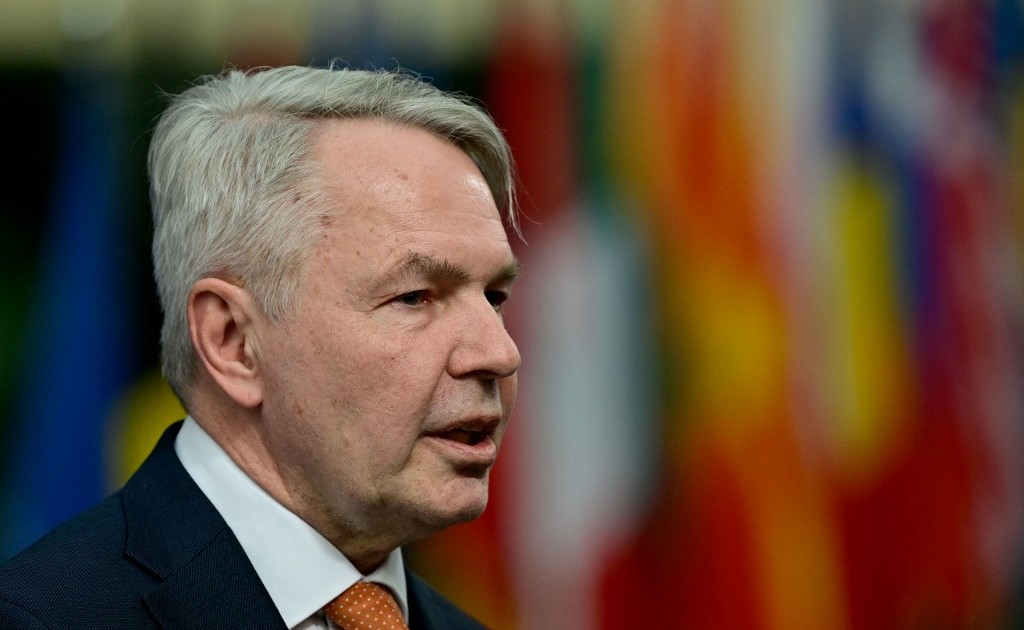 Sweden, Finland to send delegations to Turkey over NATO bids

NATO membership hopefuls seek to clear up differences with Ankara which opposes their application to join the alliance.

Sweden and Finland are sending delegations to Turkey, hoping to clear up Ankara’s opposition to their applications to join NATO, according to Finnish foreign minister Pekka Haavisto.

“When we see the problems coming, of course, we take this diplomatically. We are sending our delegations to visit Ankara from both Sweden and Finland. This will happen tomorrow,” Haavisto told attendees at the World Economic Forum in Davos, Switzerland on Tuesday.

Sweden and Finland applied to join the transatlantic alliance in the wake of Russia’s full-scale invasion of Ukraine.

“We think that NATO is a group of 30 democratic countries with common values and very strong transatlantic cooperation, and this is what we are looking for at this moment,” Haavisto added.

Turkish foreign minister Mevlut Cavusoglu was quoted as saying by private broadcaster NTV that Ankara has prepared a “draft agreement” that will be the basis of the discussions.

Turkey, he said, wants “guarantees” that can be made in an official, signed agreement, not “wishes”.

NATO member Turkey has long accused Nordic countries, in particular Sweden which has a strong Turkish immigrant community, of harbouring outlawed Kurdish fighters as well as supporters of Fethullah Gulen, the US-based Muslim scholar accused of involvement in a failed 2016 coup.

President Recep Tayyip Erdogan warned on Saturday that Turkey would oppose membership for the two applicants unless its concerns were addressed – potentially a significant obstacle as a consensus is required in NATO decisions.

“We understand that Turkey has some of their own security concerns, such as terrorism,” Haavisto said.

“We think that we have good answers for those because we are also part of the fight against the terrorists. So, we think that this issue can be settled,” he added.

Analysts say Ankara may also be making a show of opposition to secure concessions from other NATO members, such as deliveries of fighter planes from the United States.

Haavisto said: “There might be also some issues that are not linked directly to Finland or Sweden, more to other NATO members or so forth, but I’m sure that in a good spirit, NATO can solve this issue.”