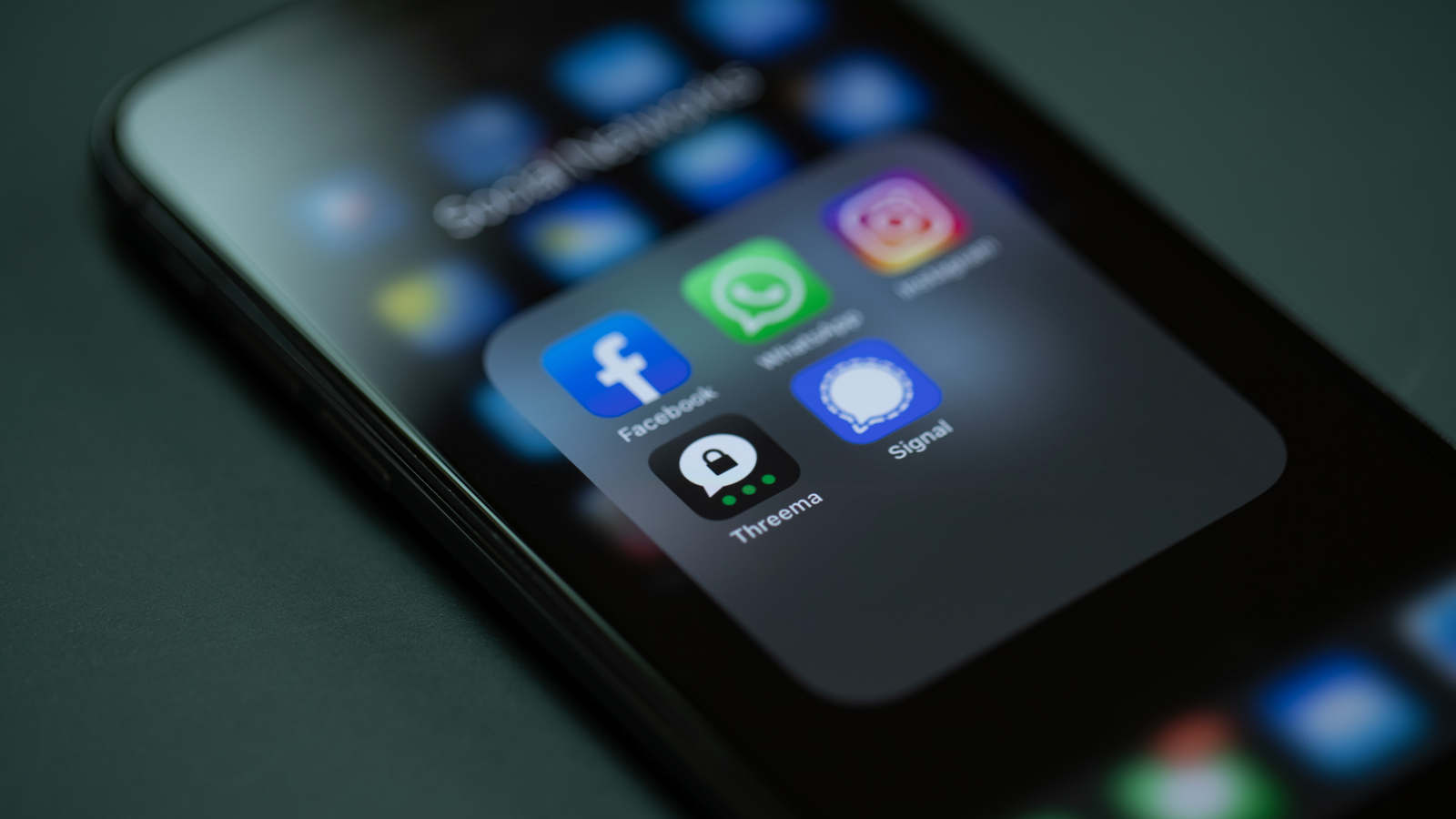 The move comes in response to concerns that other apps could inadvertantly leak metadata about army communications.

The Swiss Army has banned on duty personnel using WhatsApp, Signal, Telegram and similar messaging apps, instead preferring them to use the Swiss-made app Threema.

The rules will mean that Switzerland's conscripts doing military service and people returning for refresher courses do not inadvertently expose military information to foreign parties.

Professionals in the Swiss Army already use Threema Work, the enterprise edition of the app, spokesman Daniel Reist explained to Sky News.

Although it is not possible to see the content of end-to-end encrypted messages, the service providers may collect metadata revealing who has messaged whom, and when. 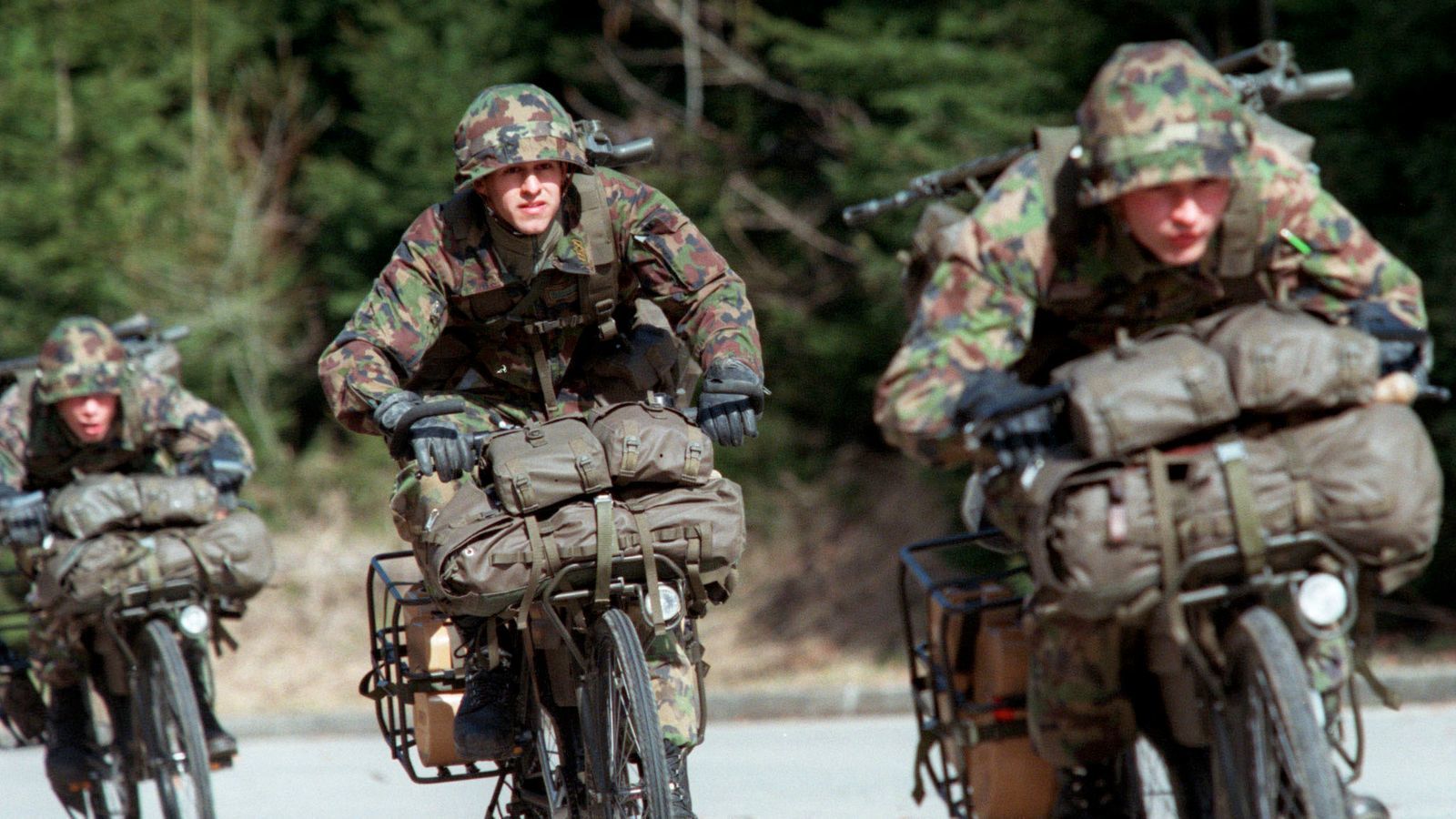 Mr Reist said the rule applies to the use of apps on soldiers' private phones while they are on service operations.

Local news services in Switzerland reported there are no punishments available for soldiers who continue to use other services.

Switzerland remains one of the world's oldest armed neutral states. Although it has not participated in any foreign wars since 1815, the country maintains conscription and all able-bodied male citizens are obliged to do military service.

Mr Reist said the question of messaging apps use came up during operations to support the country's hospitals and vaccination programme during the COVID-19 pandemic.

He told Sky News that the Swiss Army is recommending Threema, which is a paid-for Swiss messaging app, which is end-to-end encrypted and based on servers located in Switzerland. The Swiss Army will cover the cost of downloading it for recruits.

Unlike US-based apps, Threema is not covered by the US Cloud Act, which could enable American authorities to demand the companies hand over user information in response to a legal request.

With end-to-end encrypted apps, that information could not include message content, however the service providers could potentially reveal who the users were and details about who was speaking to whom and the size of the messages being shared.

The analysis of this kind of metadata was essential to the military intelligence work done at Bletchley Park during World War II even before the analysts there had managed to figure out a way to decrypt the German messages at scale.

So-called "traffic analysis" was a specialty of Hut Six at Bletchley Park during the early years of the war and was used to develop intelligence on enemy movements.