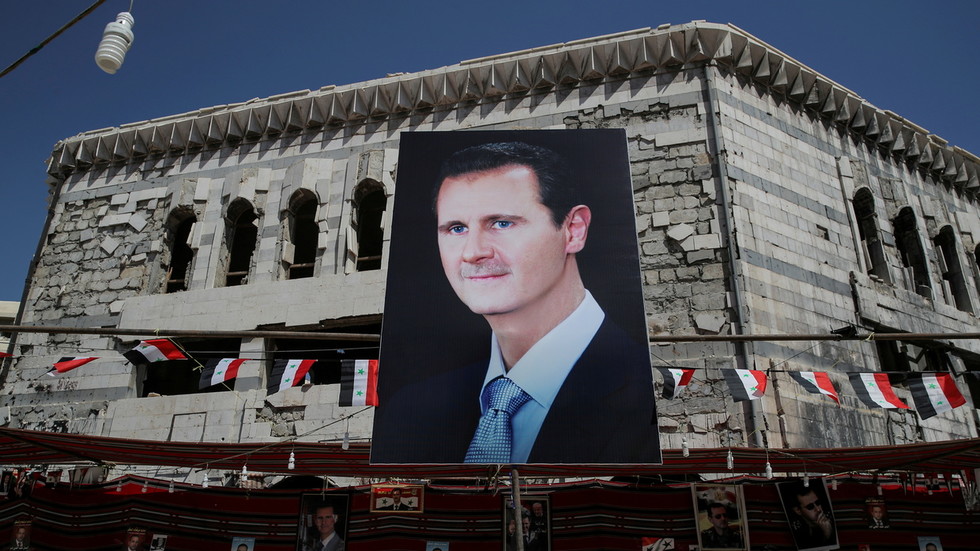 The Syrian president has put his name forward to run for a fourth term as the country’s leader in an election planned for May 26. The election has been widely criticized by opposition leaders and the US.
In a Facebook post on Wednesday, the People’s Assembly of Syria announced that the candidacy application of incumbent President Bashar Assad had been received.

Assad became the sixth candidate to put his name forward for the position, which will be decided in an election on May 26. A win for Assad in the election, which was just announced on Sunday, would see the long-time leader secure a fourth seven-year term as president.

Bashar, and before him his father Hafez, have ruled over Syria since 1971, with the younger winning the last three presidential elections by a landslide majority. In 2014, Assad and his Ba’ath Party won nearly 90% of the popular vote.

The election has already been dismissed by the US and Syrian opposition figures as a farce. 2021 marks 10 years since the Syrian civil war which escalated after Assad led a crackdown on protesters calling for more democracy. The conflict allowed Islamic State (IS, formerly ISIS) to gain footholds in the country’s east and north. The long-time leader has since regained control over his country.
#facebook
Add Comment