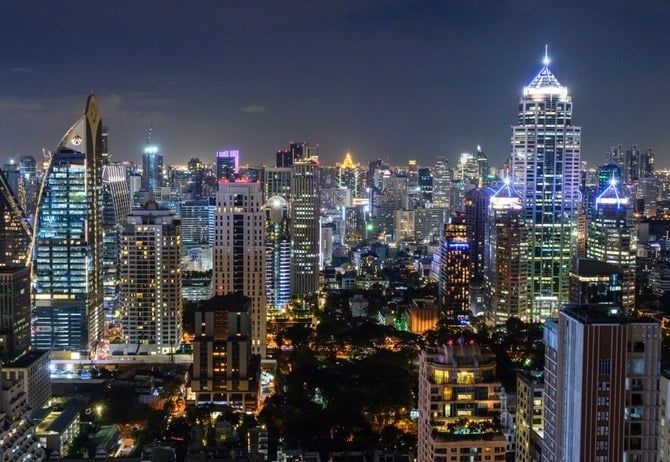 Thailand offers to be Saudi Arabia’s ‘gateway’ to Asian markets

The Saudi leader’s one-day Thailand trip is a historic moment in Riyadh-Bangkok ties, which stalled in the 1980s and were restored only earlier this year when Prime Minister Prayuth Chan-ocha visited Saudi Arabia at the crown prince’s invitation. 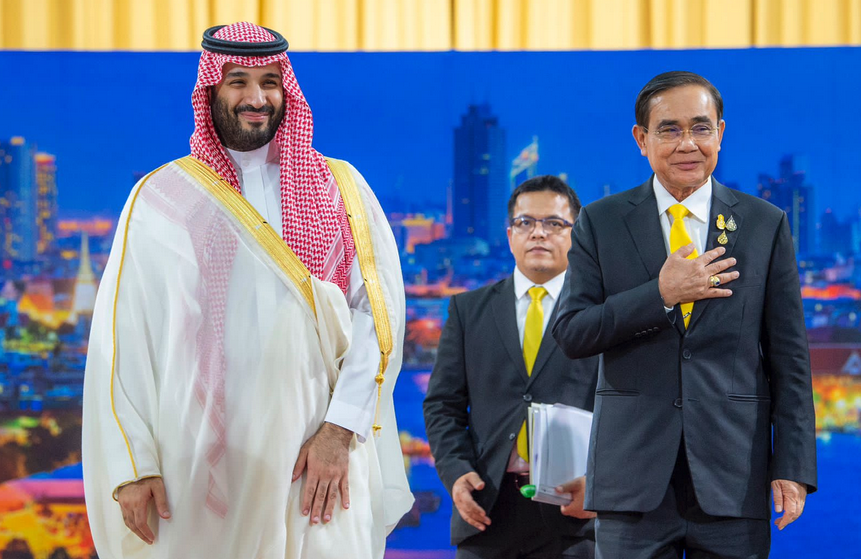 Thailand’s Prime Minister Prayut Chan-o-cha receives Saudi Crown Prince Mohammed bin Salman, who is on an official visit to Thailand.
Many agreements and official exchanges have since followed. The volume of trade between the two countries has significantly increased, and more is on the agenda, as regaining access to Saudi Arabia has for many years been a priority for Thailand.

“Since the normalization of the diplomatic relationship in January, the value of trade, the growth, is around 50 percent plus,” Auramon Supthaweethum, director general of the Department of Trade Negotiations, told Arab News at the Asia-Pacific Economic Cooperation summit in Bangkok.

The trade department under Thailand’s Ministry of Commerce plays a key role in organizing the country’s trade talks with the Saudi side. Thai authorities also hope they will allow for an increased presence in the Middle East.

“Saudi Arabia can be a gateway for Thailand to the entire Middle East,” Supthaweethum said, adding that Thailand could offer the same in the context of the Association of Southeast Asian Nations.

Hopes are high for the newly restored relations, which have been further boosted by the fact that the crown prince’s visit coincided with the APEC summit, during which he held a series of meetings with the heads of state from the 21 economies of the Pacific Rim.

“I see it as very positive. The prime minister and crown prince of Saudi Arabia is visiting Thailand at this important time,” Supthaweethum said. He said there was also potential for private sector engagement as numerous business representatives were part of the Saudi delegation. 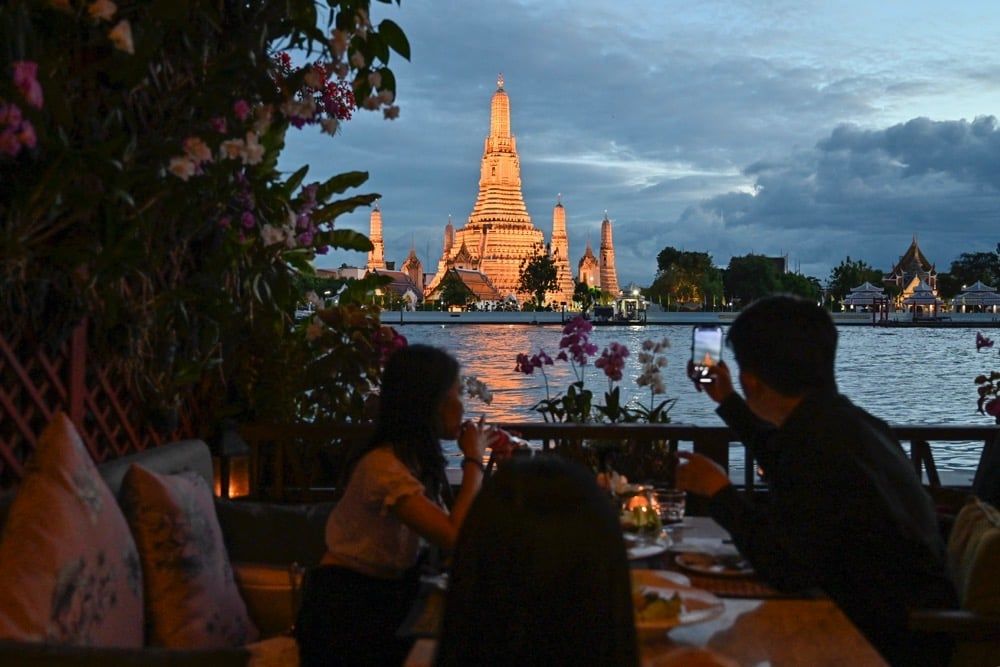 The restored relationship gives Thai exporters and investors greater access to opportunities in the Gulf and beyond.

“This is a big, big issue for Thailand. Saudi Arabia is a critical partner in the Middle East,” Thitinan Pongsudhirak, director of the Bangkok-based Institute of Security and International Studies, told Arab News.

“That is a gateway for Thailand to reenter Middle East markets. Without the Saudi Arabia relationship, a lot of doors were closed. Now, more doors will be opened.”