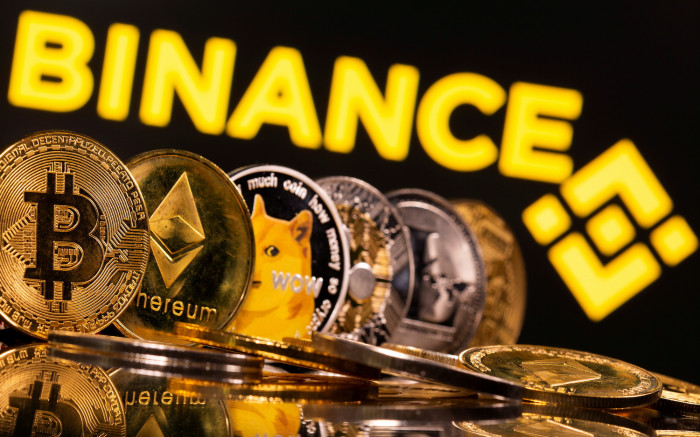 The Thailand’s Securities and Exchange Commission (SEC) has filed a criminal complaint against the cryptocurrency exchange Binance for operating without a Thai licence.
The complaint announced on Friday is the latest in a string of crackdowns on the world’s largest crypto exchange by regulators globally.

In Thailand, only licensed firms are allowed to provide services related to digital asset trading, the SEC said.

The market regulator had warned Binance about its activities in a letter in April but received no response, it said, leading it to then file a criminal complaint with police.

A Binance spokesperson declined to comment specifically on the Thai complaint, saying the platform takes a collaborative approach to working with regulators and takes its compliance obligations seriously.

Britain’s financial watchdog last week barred the company, one of the world’s biggest exchanges, from carrying out regulated activities in the country.

Japan’s regulator also said last week that Binance was operating in the country illegally, while Germany’s watchdog said in April it risked being fined for offering tokens connected to stocks.

In May, Bloomberg reported that Binance was under investigation by the US Justice Department and Internal Revenue Service.

The complaint filed on Friday is just the start of a criminal procedure. A police investigation could lead to a recommendation to prosecutors, the SEC said.

The offence carries a penalty of two to five years’ imprisonment, a fine of 200,000 to 500,000 baht, and additional fines of up to 10,000 baht for every day the contravention continues, it added.

Binance led all global competitors in May with a monthly trading volume of US$2.46 trillion, up 49% from April, according to Coindesk.
Add Comment