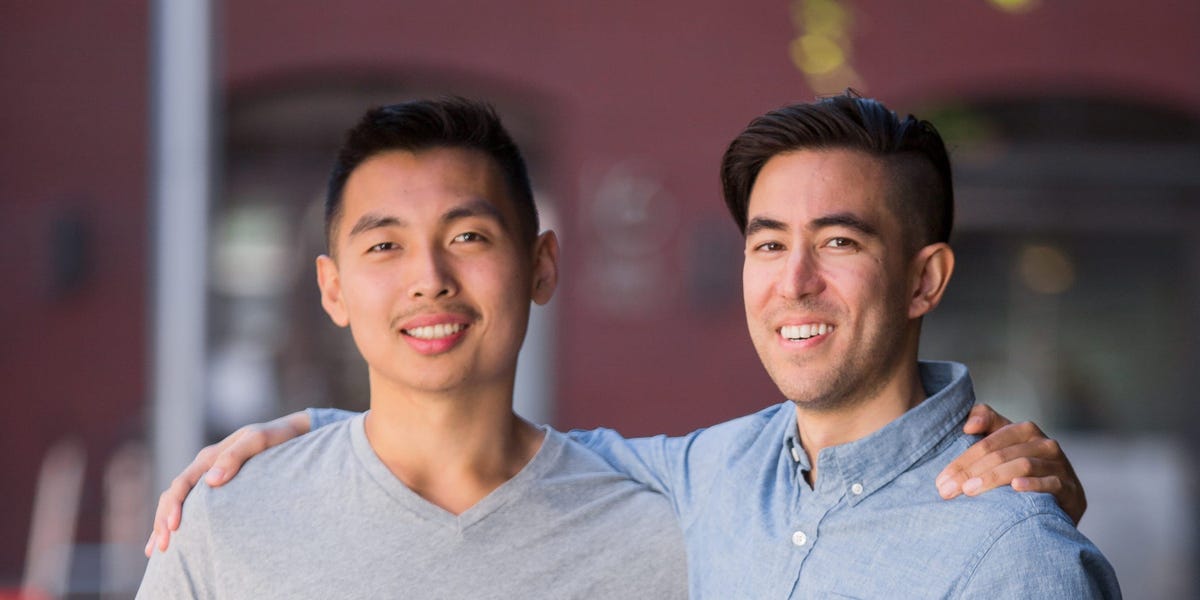 Justin Zhu, the founder of Iterable, told Bloomberg he was terminated for micro-dosing LSD before a work meeting.
The CEO of email marketing startup Iterable said he was fired after using LSD on the job, Bloomberg reported.

Justin Zhu told Bloomberg that the primary reason for his firing was that he took a small amount of the psychedelic drug prior to a meeting in 2019, with the intention of improving his focus. Zhu's firing was announced to Iterable staffers on Monday, according to an internal memo obtained by Bloomberg.

"Micro-dosing" with small amounts of LSD and other psychedelics is a growing trend in Silicon Valley, with many users saying the drugs can help with creativity and focus. LSD is illegal in the US.

Iterable co-founder Andrew Boni announced Zhu's ouster in an email to staff on Monday and said that he would be taking over the chief executive role, according to Bloomberg.

The email, which Bloomberg obtained, said Zhu had violated the company's policies, values, and employee handbook. It did not provide any further details on what led to his ouster.

PitchBook data values Iterable at $2.1 billion as of March of this year.
Add Comment