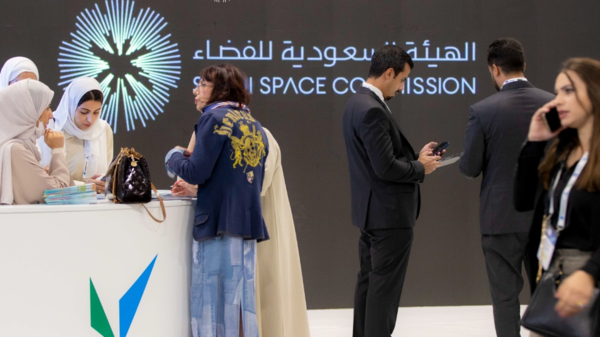 The Saudi Space Commission (SSC) partook in the 73rd International Astronautical Congress in Paris during which Saudi Arabia’s ambitions in the space field were highlighted.

The delegation was headed by the SSC CEO Mohammed bin Saud al-Tamimi, who participated in the opening ceremony on Sunday.

The delegation was headed by the SSC CEO Mohammed bin Saud al-Tamimi.

The event will run until September 22 during which Saudi Arabia will seek to strengthen its collaboration with different international groups in the industry and look at exchanging ideas and information with the various stakeholders, the Saudi Press Agency reported Sunday. 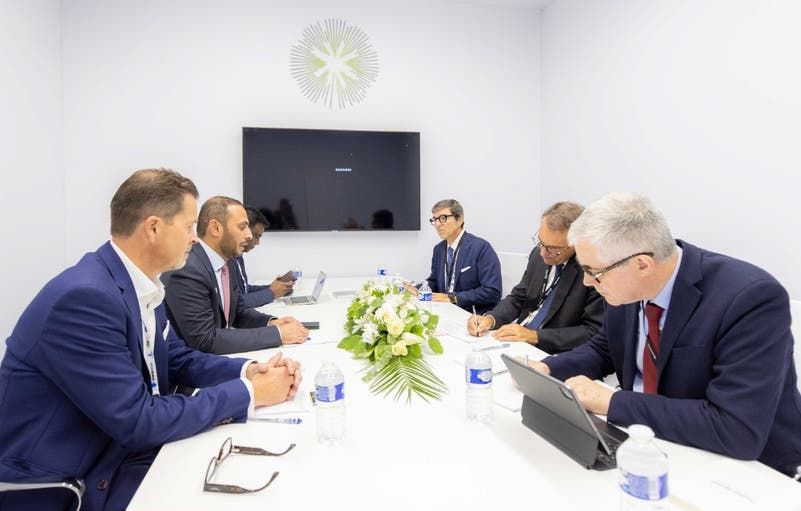 Al-Tamimi also held several meetings on the sidelines of the events in order to “to discuss developments and enhance cooperation and partnership in the field of space and its technologies,” said a Tweet from SSC.