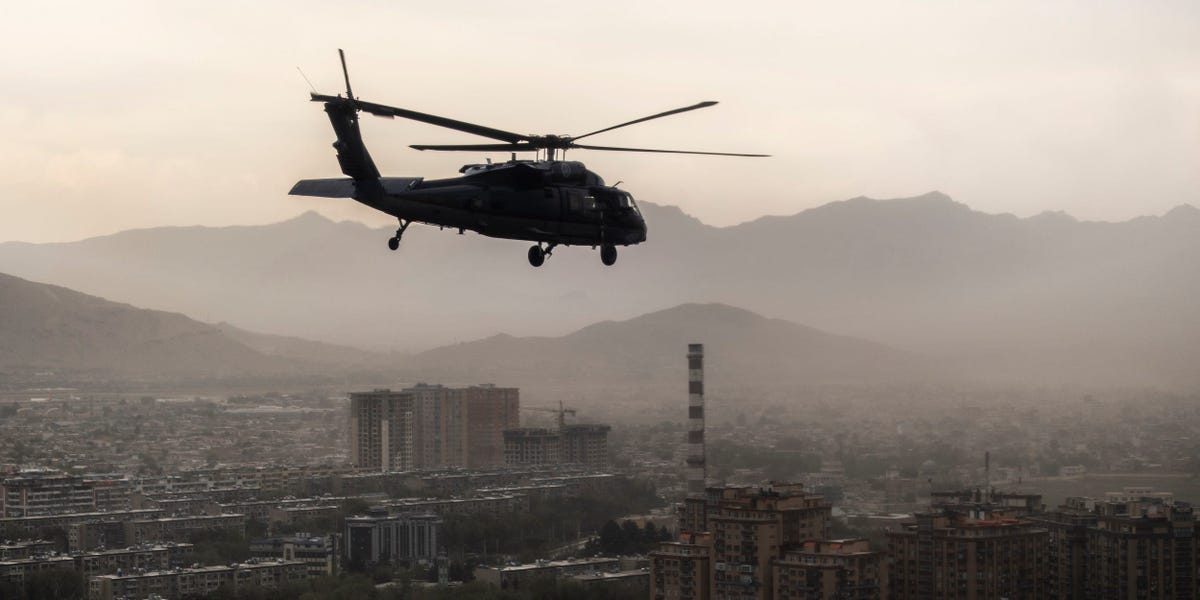 The US military likely killed 23 civilians in 2020, according to a new report from the Defense Department

Approximately 10 civilians were also injured in Syria, Afghanistan, Yemen, Somalia, and Nigeria, according to the annual report.
The US military killed at least 23 civilians in 2020, according to a new report from the Department of Defense, a steep decline from previous years as offensive operations were significantly reduced during the pandemic. Another 10 civilians were likely injured, the department said.

In 2017, by contrast, the US military said it had killed nearly 500 civilians.

But independent observers said the actual number of civilian casualties is once again likely far higher than the US is willing to admit. The monitoring group Airwars, for example, estimates that a minimum of 102 civilians were killed by US operations in Afghanistan, Iraq, and Syria.

Chris Woods, director of the group, said he welcomed the report, which is mandated by Congress and released annually.

"We remain concerned, however, that DoD estimates of civilian harm once again fall well below credible public estimates, and call on officials to review why such undercounts remain so common," Woods said in a statement. "Civilians surely deserve better."

The report itself, which the department releases annually, acknowledges that there are many more claims of innocent people killed than the military itself deems credible.

In Afghanistan, according to the report, the US military received 165 reports of civilian casualties related to operations in 2020. Of those, seven were deemed legitimate, resulting in approximately 20 civilian deaths and five injuries.

Airwars, by contrast, estimates that at least 89 civilians were killed and another 31 injured.

It often takes years for the US to admit civilian casualties occurred.

In November 2020, a spokesperson for US Central Command told Insider that an internal review found two civilians had indeed been injured from an airstrike in Yemen that took place some three years earlier.

In Somalia, the US also admitted last year to killing two civilians in a February 2019 airstrike after insisting for months that the victims were "terrorists."

The latest report itself notes that an additional 65 civilians were killed between 2017 and 2019, with another 22 injured, beyond the numbers previously reported.

Hina Shamsi, director of the ACLU's National Security Project, accused the Biden administration of obscuring the full toll of US military operations.