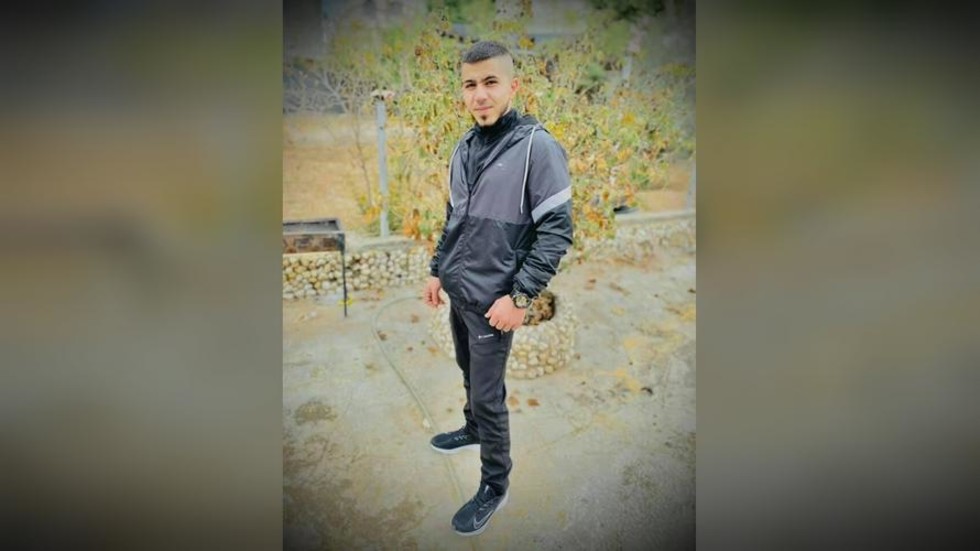 Amid growing tensions over reported mistreatment of Palestinian women in Israeli prisons, a former Palestinian inmate has opened up about his experience in Israeli detention and what he called “physical and psychological torture.”

Charlotte Kates, a coordinator for Samidoun Prisoners Solidarity Network told me that “most Palestinian female prisoners are held in Damon Jail, a notoriously ill maintained prison, formally a stable for animals.”

In her words, Israeli guards in Damon Prison near the city of Haifa had been raiding women’s cells for several days and “physically abused women.”

“One woman had the Hijab pulled from her head and some women lost consciousness, they are also demanding the transfer of women in the middle of the night to other cells,” she said.

Kates says the Israeli guards adopted these methods in response to protests by the women against the oppressive measures of the prison authorities.

“For the past three months, they’ve not been allowed any family visits, they were promised phone calls but instead endured vicious attacks by Israeli guards,” she stated. Kates explained that “Under the Geneva Convention, they are not allowed to be transferred into other territories and they’ve all been taken into Israel, and what that means is that in order for them to have family visits (many of the women are mothers) they need special permits… which are often denied by the Israeli occupation.”

To find out more about the abuses suffered by Palestinian political prisoners, I spoke to a young man named Abdul-Khaliq, who has himself endured Israeli “torture techniques.” He strongly condemned the measures taken against female prisoners now and opened up for the first time about his story.

‘Nobody cares what’s happening to us’

Abdul-Khaliq Burnat is a 21-year-old Palestinian from the West Bank village of Bil’in. He was first imprisoned as a minor for 13 months in 2017, six months of which he was held in administrative detention without a charge. He says that in May, during the 11-day war between Gaza and Israel’s military, he was “kidnapped” by Israeli forces late at night from his family home and held in the notorious interrogation facility known as Al-Moskobiya Detention Center.

Abdul-Khaliq says he has never practiced violence against the Israeli occupiers, yet he has been shot three times by Israeli forces during non-violent demonstrations. He suffered a head and back injury after being shot from behind, and was also shot in the arm. His younger brother, Mohammed, was also detained in May and has spent the past eight months in administrative detention. Two of those months, Mohammed was also in Moskobiya prison, and was hospitalized three times, according to his lawyers. Mohammed was only 17 when they arrested him.

“You cannot imagine this life, for two months I was held and it was constant questioning followed by isolation and physical, as well as psychological torture. For what? What was the reason they took me? I didn’t do a thing and they didn’t even charge me at all, they eventually just let me go,” Abdul Khaliq told me.

I asked what torture methods he personally experienced at the Moskobiya detention centre.

“They shouted at me, beat me with their fists, slapped me and used tools. I was restricted with a plastic zip tie which cut into my wrists, whilst I was strapped to a chair in a stress position for 20 hours of the day,” he said. “For three days straight, they had me in a smelly, tiny cell; it was so cold in there and there wasn’t any light, I was stripped of all my clothes for the whole time and tied up naked, they didn’t give me any food and I couldn’t even use the bathroom,” he said.

In Abdul-Khaliq’s view, the guards did this to humiliate him, forcing him to defecate all over himself if he couldn’t hold it.

“For the whole time in there I wasn’t allowed to talk to anyone except the Israeli intelligence interrogators. They would just leave me in stress positions whilst freezing me and returning to beat me and ask more questions. I wasn’t allowed to speak to my family or friends at all. I had nothing in the dirty cell, just a toilet and bed. The food they fed us was animal food, not even human food. But you know what? You are the only one that has asked to tell my story, nobody even cares what is happening to us,” he said.

The 11-day fighting in May resulted in the deaths of 256 Palestinians, including 66 children and 40 women, according to the UN. The Israeli side lost 12 people, including two children, who were killed by rockets coming from Gaza.

Abdul-Khaliq says that he and his brother were arrested and taken to the detention facility amid the conflict, when “Gaza was being bombed and the children and women were being killed.” In his words, Israeli interrogators “were constantly talking to me about this and laughing about it.”

“They would update me on who was killed, innocent civilians, and they would laugh in my face telling me that they didn’t care who was killed,” he said. Abdul-Khaliq quoted one of the interrogators as saying “we can kill anyone in Gaza and if we want. We can kill you too, this isn’t a problem for us, nobody cares about you dirty Arabs.”

“How can this be justified and why are people still silent? Innocent women and men are taken and abused, but nobody wants to ask anything about it, it’s like we don’t exist to them.”

Last week, in what was believed to be a response to the violent measures against female inmates, a “prisoner from Gaza” allegedly used a makeshift knife to stab and lightly injure an Israeli guard in the Nafkah prison. According the Palestinian media, in response, the Israeli prison authorities carried out collective punishment against prisoners in the jail’s ‘Section 12’, restraining them in iron chains outside, after stripping them of their clothes and leaving them in the cold.

Palestinian political groups, such as Hamas, have called the measures taken against female prisoners, and then the male prison population, a red line that has been crossed, and have threatened to retaliate.

The crackdown on female prisoners has struck a chord in the wider Palestinian society. It is estimated that up to 700,000 Palestinians – 10,000 of them women – have been detained by Israel since 1967.