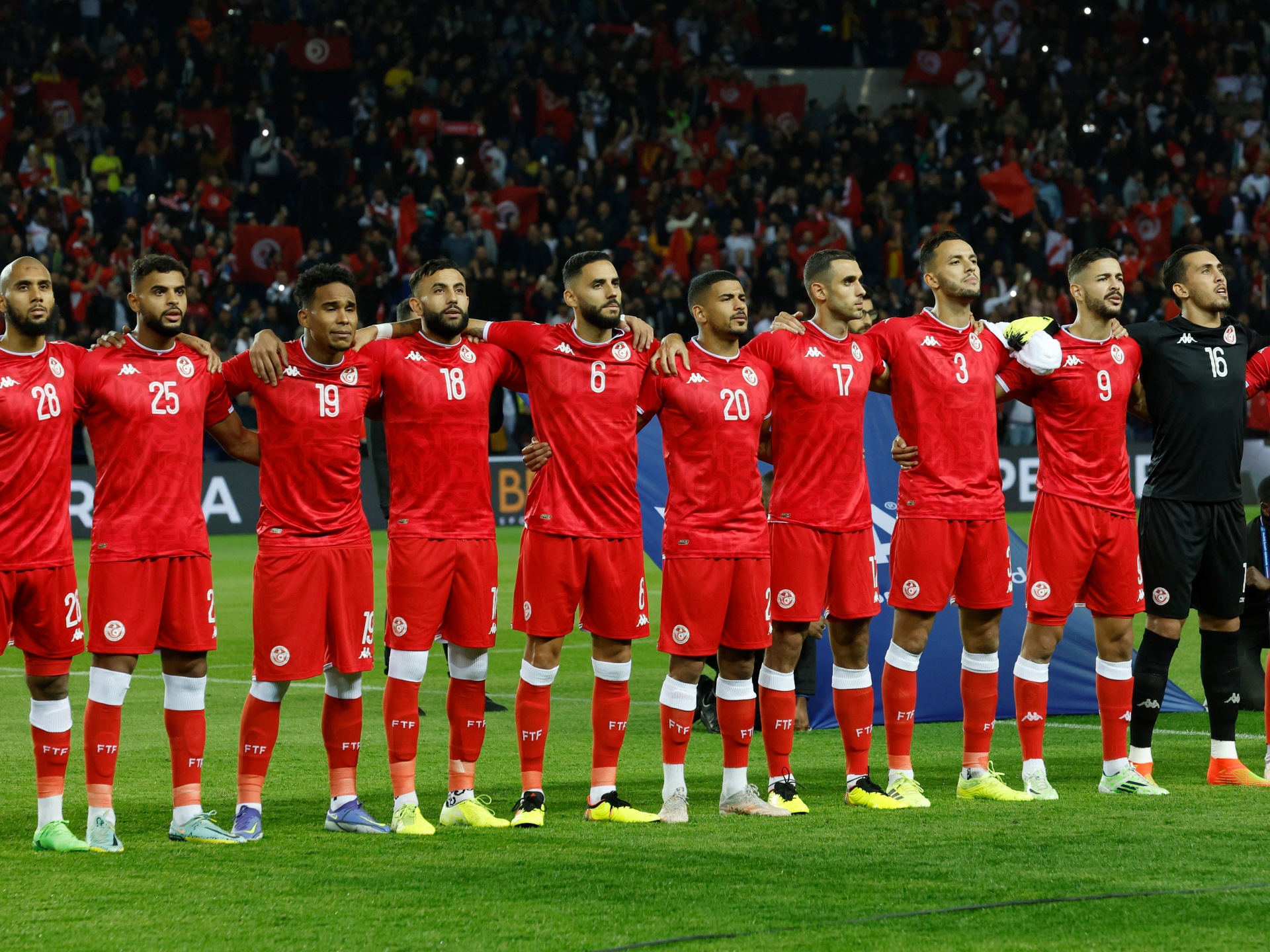 Tunisia could be banned from competing at Qatar 2022

FIFA has issued a warning to Tunisia over government involvement in the country’s football federation.

Football’s world governing body FIFA has warned the Tunisian Football Federation (TFF) that their team’s participation at World Cup 2022 could be under threat if there is found to be government interference within the organisation.

Having qualified for their sixth World Cup, the North African country is in Group D along with reigning world champions France, Australia and Denmark, whom they face in their November 22 opener.

The Federation Internationale de Football Association (FIFA) sent a letter to TFF earlier this week outlining concerns after Tunisia’s Youth and Sports Minister Kamel Deguiche had threatened to dissolve some federal offices, among other recent comments that have irked the global governing body.

As per FIFA rules, federations of all member nations must be free of any third-party or government involvement.

Kenya and Zimbabwe are currently banned because of this breach. India was briefly suspended for the same reason in August this year.

FIFA confirmed the letter to Reuters news agency but refused to comment further. There was no immediate comment from the TFF.

The letter from Kenny Jean-Marie, FIFA’s director of member associations, to the general secretary of the TFF Wajdi Aouadi reminded the association of its obligation to act independently and avoid undue influence by third parties. 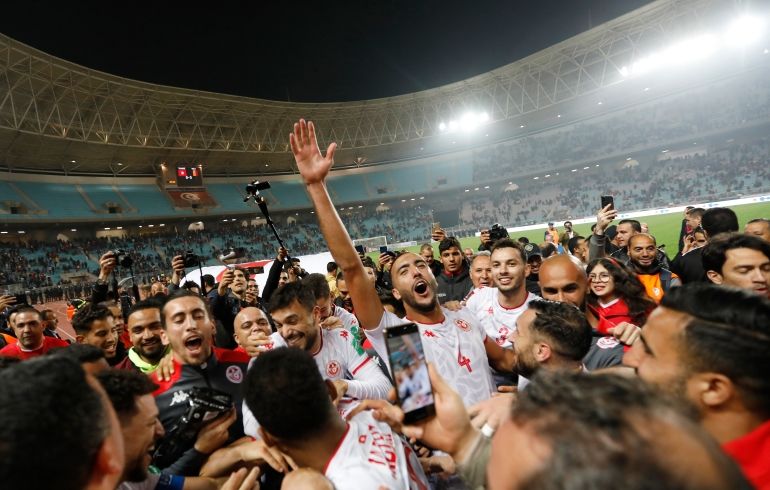 “Any failure to comply with these obligations may result in the imposition of penalties under the FIFA laws, including suspension of the relevant association,” it said.

The team has never made it out of the group stages. At Russia 2018, it registered only its second win in the World Cup and its first since 1978 after defeating Panama 2-1.