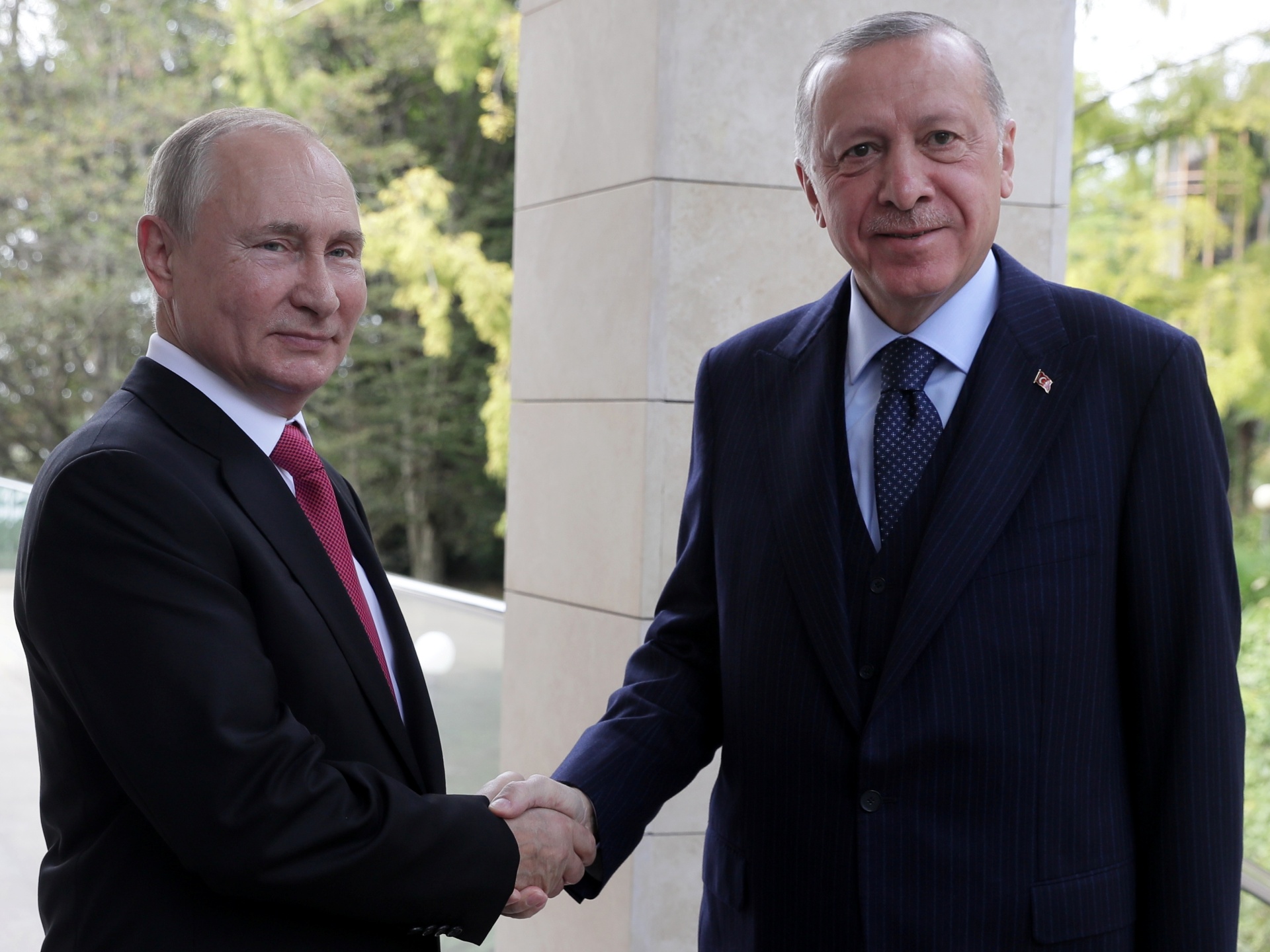 Turkey’s finance minister says no need for concern over possible US sanctions on firms dealing with sanctioned Russian businesses.

Turkey’s finance minister has dismissed as “meaningless” concerns among Turkish businesses over a warning about possible US sanctions on companies dealing with sanctioned Russian businesses.

The Turkish Industry and Business Association confirmed this week that it received a letter from US Treasury Deputy Secretary Wally Adeyemo cautioning that Turkish companies risked consequences if they did business with Russians or Russian institutions that were under US sanctions.

Finance Minister Nureddin Nebati said in a series of tweets on Friday Turkey was determined to improve economic and trade relations with its neighbours “within a framework that is not subject to sanctions”.

NATO member Turkey has sought to strike a balance between Moscow and Kyiv by criticising Russia’s invasion and sending arms to Ukraine, while opposing the Western sanctions and continuing trade, tourism and investment with Russia.

Turkey has said, however, it would not allow international sanctions to be breached.

“It is meaningless for a letter relayed to Turkish business groups to create concern in our business circles,” Nebati said, adding that he is “pleased” to see that the US is “inviting its businesses to invest in our economy”.

“Turkey is one of the most important political and economic power centres of the world. Our business world should feel the power of the state alongside it at all times,” he said.

Putin noted at the time that Russian-Turkish trade doubled in the first five months of the year compared with the same period last year, a surge reflecting Moscow’s growing focus on ties with Ankara amid the bruising Western sanctions.

Nebati said Turkey is confident it can balance its ties with Russia and its international relations.

“We are determined to develop our commercial and economic relations with our neighbors in various sectors, especially in tourism, within a framework that is not subject to sanctions,” he tweeted.

The head of a metal exporters group said this month that Russian demand for Turkish products had increased, and that Turkish companies had received enquiries from European businesses about supplying Russia via Turkey.