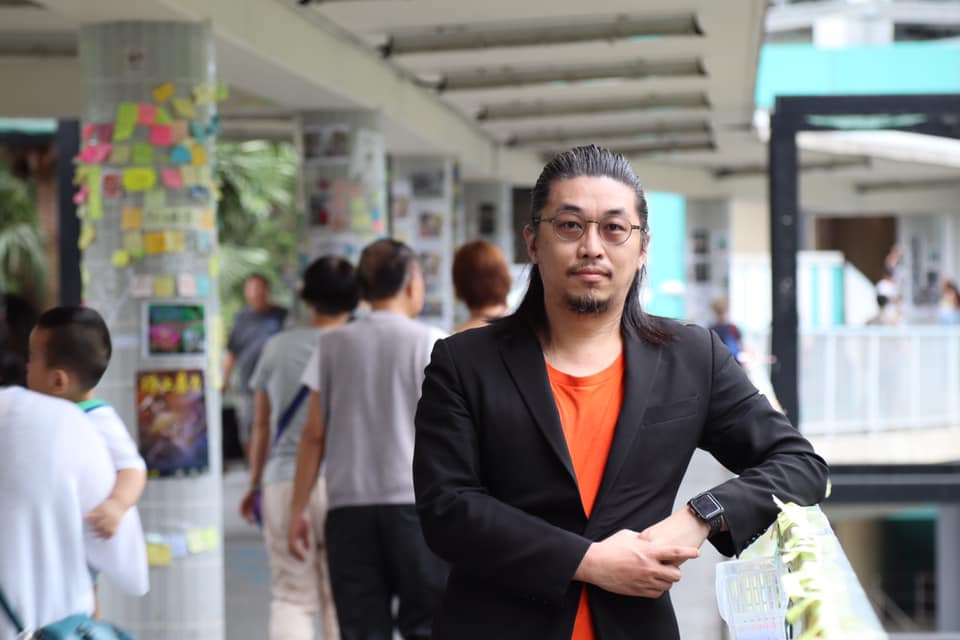 Yet Choi, an Eastern district councillor, has yet to reply whether he will take the oath tomorrow.

The oath-taking process will be held closed-door and monitored by Secretary for Home Affairs Caspar Tsui Ying-wai.

Sources said authorities will later decide whether their declaration is valid or not, and any district councilor who is absent may be disqualified immediately.

District councilors are not allowed to bring loudspeakers, umbrellas, respirators, helmets or flags – items viewed as symbols of the social unrest – into the hall. They may not be allowed to take the oath if their clothing is inappropriate, and will be banned from the hall if they obstruct the oath-taking process.

Among the 24 district councilors who said they will the the oath, 13 are from the pro-democracy camp, including Clarisse Yeung Suet-ying, Leung Pak-kin, Jordan Pang Ka-ho, Victor Yeung Ho-yin, So Yat-hang, Jocelyn Chau Hui-yan and Jenny Leung Wing-sze.
Add Comment