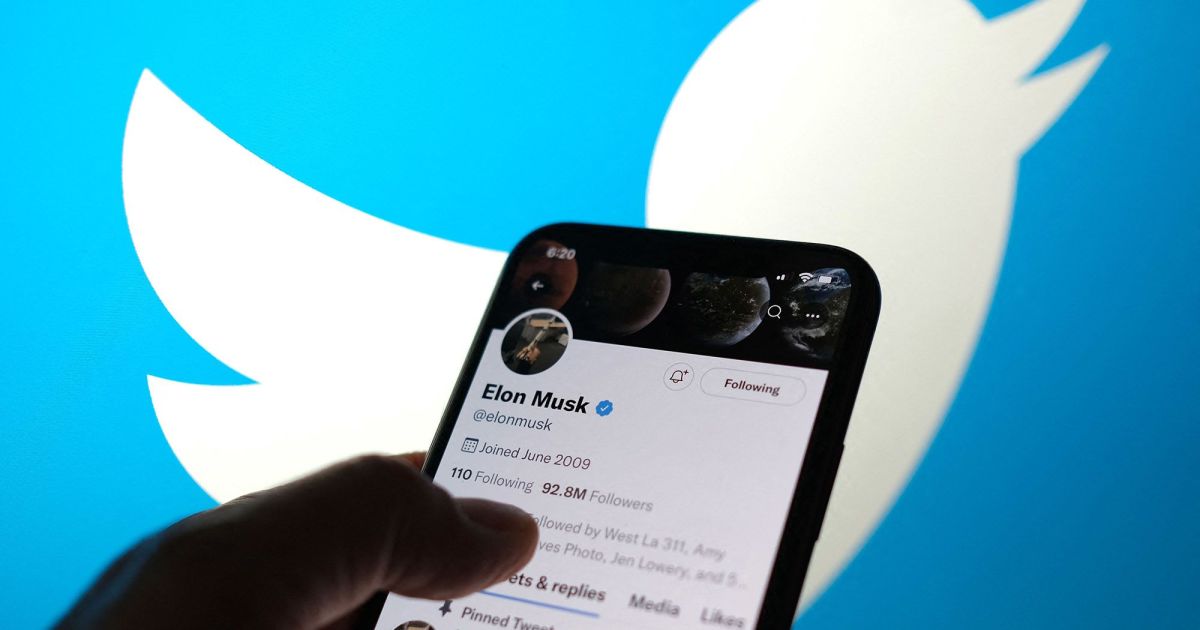 A Delaware judge agreed to fast-track the case with an October trial date instead of February that Musk wanted.

Twitter Inc. scored an early win against Elon Musk in its fight to make him complete his $44 billion buyout, as a Delaware judge agreed to fast-track the case with an October trial date.

Chancery Court Chief Judge Kathaleen St. J. McCormick on Tuesday scheduled the trial for five days in the fall, instead of two weeks in February as the billionaire requested. Twitter argued it was suffering under the Tesla Inc. founder’s withdrawal from the deal and disparagement of the social media company.

The ruling marks the first victory for Twitter in a case in which many legal experts say Musk will be the underdog.

In a hearing in Wilmington, the judge made clear she saw little merit in Musk’s scheduling arguments, saying his lawyers “underestimate the ability of this court to quickly process” complex disputes in merger-and-acquisition cases.

McCormick found that the battle over the teetering transaction was “creating a cloud of uncertainty” over Twitter. “The reality is, continued delays threaten imminent harm” to the company, she said.

The judge had no questions for Twitter’s lawyer after his argument but did stop Musk’s attorney when he called the Sept. 19 trial start Twitter proposed “preposterous.” She cited a past case that moved to trial within three months and rejected the Musk lawyer’s argument that she herself took a year to get another case to trial, noting the constraints of the pandemic at the time.

McCormick told the parties to propose specific October dates for the non-jury trial and wrapped up the hearing — held remotely to accommodate her own case of 1Covid1 — in just over an hour and a half.

Lawyers for San Francisco-based Twitter had said they needed only four days to prove the world’s richest person must honor his agreement. Twitter filed suit last week to force Musk to consummate the transaction.

In Tuesday’s hearing, a lawyer for Twitter argued that Musk was “contractually obligated to use his best efforts to close deal.” Instead, he is “doing the exact opposite,” attorney William Savitt told the judge. “He’s engaging in sabotage.”

Under the buyout agreement, Musk is obligated to finalize the deal within two days of all the closing conditions being met, Savitt said. Those conditions will be met in early September, he said.

“Mr. Musk has no intention of keeping any of his promises,” the lawyer said.

Musk’s legal team has said Twitter was unfairly pushing for a “warp speed” trial. Musk said Twitter violated the terms of the buyout deal by not turning over detailed information about so-called spam bot accounts within its system. The case requires a “forensic review and analysis of large swaths of data” about the bots along with other legal issues, Musk’s lawyers said in the filing.

Andrew Rossman, a lawyer for Musk, argued at the hearing that there was no need to rush a trial to meet an October deadline specified in the deal. The important date is when the financing commitments for the purchase expire, near the end of April of next year, he told the judge. A February trial would give the court enough time to decide the case and leave room for an appeal, Rossman said.

“The idea of running this case in 60 days” was “extraordinary,” he said of Twitter’s proposed schedule. “It’s a preposterous time frame.”

Rossman dismissed Twitter’s assertion that Musk is trying to run out the clock so the financing commitments lapse. His client “continued to use his best efforts to do the deal” by lining up financing and having his lawyers stay in communication with Twitter on the details right up to the day the company filed suit, he said.

“Mr. Musk has no motivation to harm Twitter,” given that he’s its second-largest shareholder, Rossman said.

In the end, he failed to persuade McCormick to deny Twitter an expedited schedule.

In interrupting his argument, the judge pointed to a 2001 merger fight between chicken processors Tyson Foods Inc. and IBP Inc. that went to trial within three months. The Chancery judge in that case ordered Tyson to proceed with the $4.7 billion buyout of its rival after it sought to cancel the deal.

McCormick rejected Rossman’s citation of a case she presided over herself — private equity firm Kohlberg’s effort to walk away from a $550 million acquisition of cake supplier DecoPac Holdings from Snow Phipps Group LLC — that took a year to get to trial. Questions arose about the buyout just as the pandemic was gaining traction, she noted. In what could be an ominous foreshadowing for Musk, McCormick ordered Kohlberg to close the deal.

Chancery judges in Delaware, the corporate home to more than half of U.S. public companies, are known for being able to parse legal thickets of complex merger-and-acquisition disputes more quickly than many other US courts. Unlike in some states where it can take several years to get a case to trial, Delaware Chancery Court generally moves quicker, with cases often argued within five or six months of being filed.