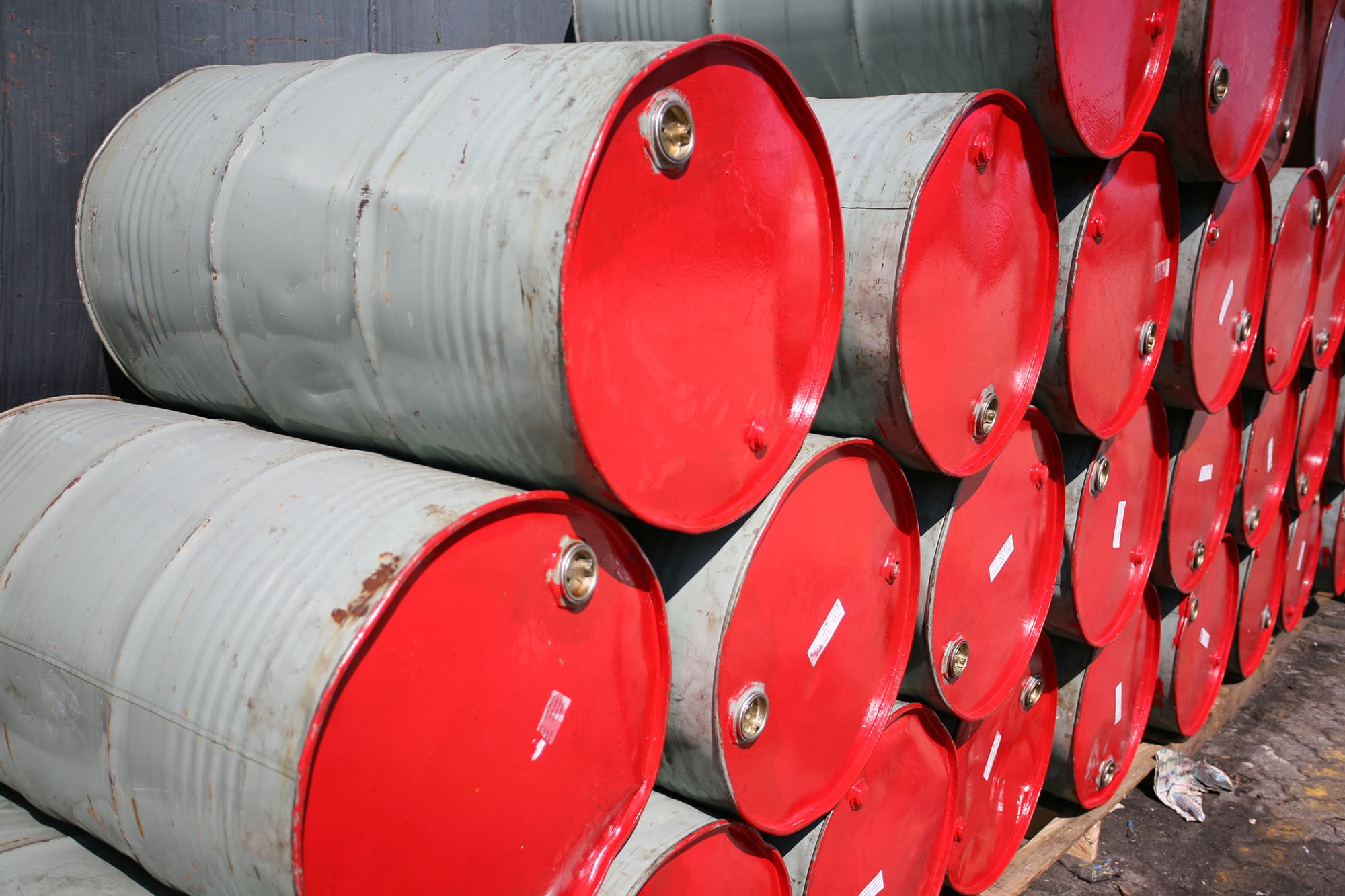 Oil prices have surged in recent days alongside a broader rally in commodities including natural gas and coal amid an energy crunch that’s sweeping Europe and Asia.

“The $80 print became an inevitability,” said John Kilduff, partner at Again Capital. “Despite the rise in U.S. crude oil inventories in this week’s report, the global market remains tight and in a supply deficit. ... Unless and until OPEC+ acts to meaningfully increase supplies, prices will grind higher still.”

WTI is on track for its seventh straight positive week, its longest weekly winning streak since December 2013. For the year both WTI and Brent are now up more than 60%. Natural gas was little changed on Friday, dipping slightly to $5.67 per million British thermal units. Prices have more than doubled since the beginning of the year.