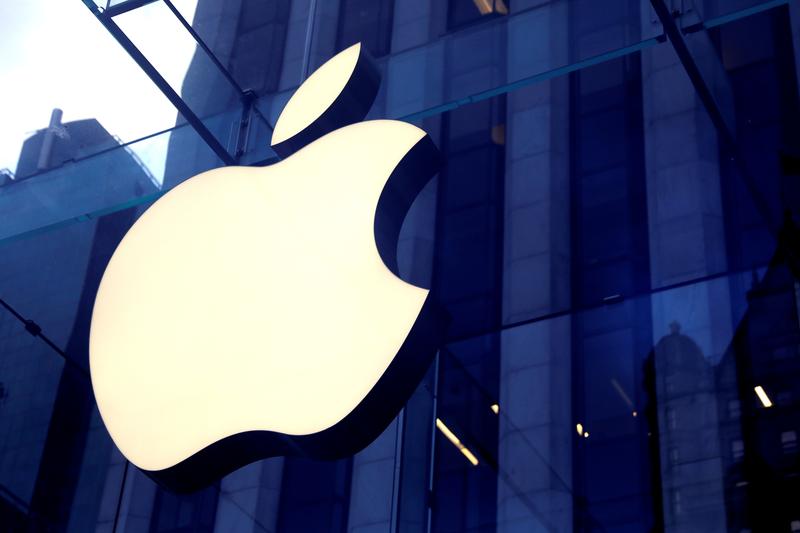 U.S. senators criticize Apple for not testifying on antitrust concerns

Apple Inc is refusing to testify at an upcoming U.S. Senate subcommittee hearing on competition issues related to mobile app stores, the bipartisan leaders of the panel said on Friday.
App makers long have accused Apple’s App Store for iPhones and iPads, along with Google’s Play store for Android devices, of engaging in anticompetitive behavior by requiring certain revenue sharing payments and setting strict inclusion rules. A subcommittee hearing was being planned for late April but no date has been set yet.

Senators Amy Klobuchar, a Democrat, and Mike Lee, a Republican, said they wrote to Apple Chief Executive Tim Cook on Friday urging the company to reconsider.

“A little more than two weeks before the planned hearing, Apple abruptly declared that it would not provide any witness,” the letter said. “Apple’s sudden change in course to refuse to provide a witness to testify...is unacceptable.”

Apple did not respond to a request for comment.

Apple and game maker Epic Games are scheduled to square off on those issues in a federal trial beginning May 3 in California.

Google has agreed to testify at the subcommittee hearing, a spokeswoman for Klobuchar said. The company did not have immediate comment.
Add Comment