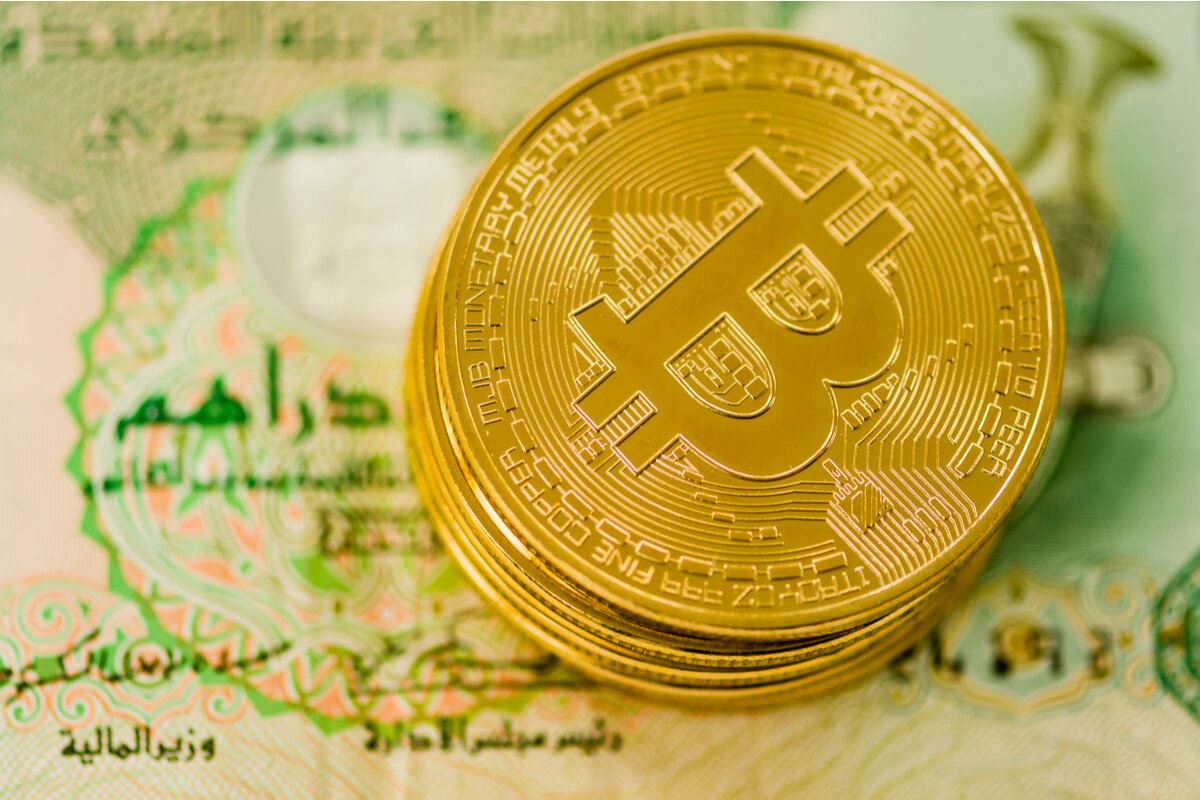 A United Arab Emirates committee tasked with fighting money laundering has endorsed a regulatory framework for virtual assets, the Gulf state’s central bank said on Wednesday.
The National Committee for Combating Money-Laundering and Financing of Terrorism and Illegal Organisations has “announced the adoption of a regulatory framework for virtual assets in the UAE, concordant with approved anti-money laundering and combating the financing of terrorism standards,” the central bank – which is one of the committee members – said in a statement.

The central bank and the Securities and Commodities Authority have been tasked with overseeing the implementation of the rules, the statement said.
Add Comment