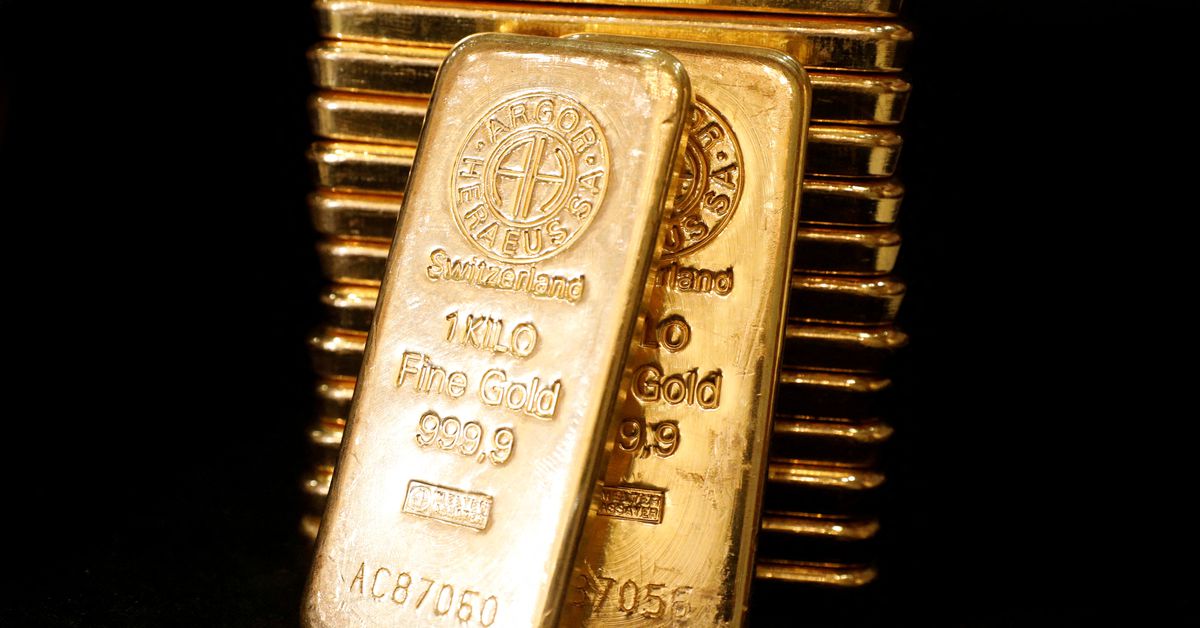 The United Arab Emirates said it would embed in anti-money laundering regulation requirements that gold refineries source from responsible suppliers and undergo annual audits to ensure they are doing so.

The move is part of efforts by the UAE, one of the world's main gold trade hubs, to crack down on trading of bullion linked to crime, human rights abuses or conflict.

A Reuters investigation in 2019 found UAE had taken in gold worth billions of dollars smuggled from Africa. The country is under pressure from organisations including the Financial Action Task Force (FATF), an intergovernmental anti-money laundering monitor, to tighten rules and enforcement.

UAE has said doing so is a national priority.UAE said in November it would make gold refiners join a "UAE Good Delivery Standard" certification scheme that would set responsible sourcing rules, but a minister later said refiners could choose whether to join.

Asked to clarify, the Economy Ministry said certification would be voluntary but responsible sourcing would not.

"The Anti-Money Laundering (AML) Department will enforce responsible sourcing procedures in refineries irrespective of whether they have sought membership of UAE Good Delivery," it said.

"All refineries operating in the UAE are required to undergo a responsible sourcing audit."

The ministry said it would introduce the rules from Feb. 1, 2022, the same day the UAE Good Delivery Standard is launched.

It said the rules would follow the blueprint set out by the Organisation for Economic Co-operation and Development (OECD), on which most responsible sourcing standards around the world are modelled.

It did not give details of penalties for refiners that do not meet the requirements.