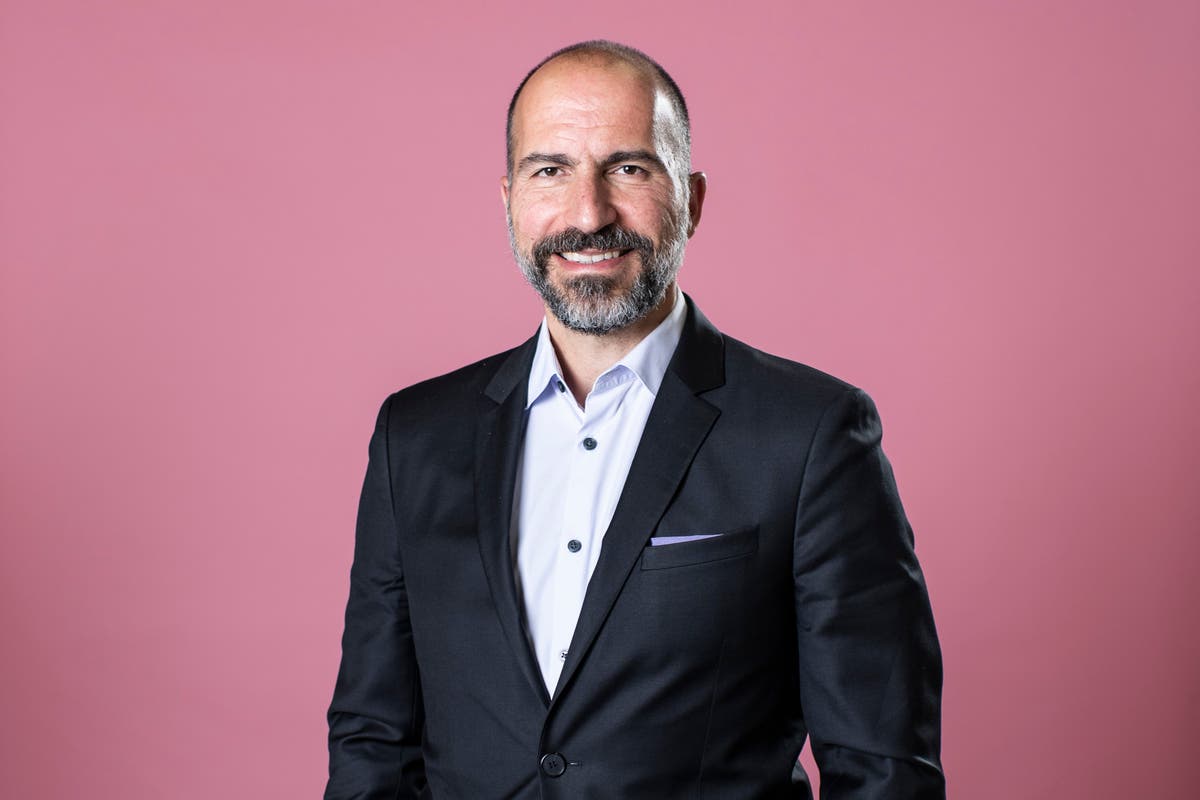 Three weeks after I became CEO of Uber in 2017, our licence to operate in London was revoked. It was not how I expected to start my new job, but it showed me how much work we had ahead of us to become a better partner to the cities we serve. At the time, I told Londoners that we would change the way we operate.
Nearly four years later, I’m happy to say we’ve got our licence back and have fundamentally changed how we run and grow our business. While there is more to do, I’m proud of everything we’ve accomplished—whether that’s strengthening passenger safety, getting more electric vehicles on the road, or moving essential workers during the pandemic.

Even as we’ve made progress, one important issue has remained unresolved: the status of more than 70,000 Uber drivers in the UK, and how they are recognised. Our thinking on this issue has evolved over time, and I will be the first to admit that we’ve struggled to identify solutions that work for Uber and for those who earn on our platform.

Following last month’s UK Supreme Court ruling, we could have continued to dispute drivers’ rights to any of these protections in court. Instead, we have decided to turn the page. Beginning today, Uber drivers in the UK will be treated as workers.

A worker is a classification that is unique under UK employment law. Workers are not employees but are entitled to certain social protections. Our decision means that Uber drivers will receive holiday pay and will be guaranteed at least the National Living Wage (as a floor, not a ceiling, meaning they will be able to earn more, as they do today). And eligible drivers who want a pension will receive one.

This is a significant improvement in the standard of work for UK drivers. But I know many observers won’t pat us on the back for taking this step, which comes after a five-year legal battle. They have a point, though I hope the path that we chose shows our willingness to change.

Some may ask: why, and why now?

First, we’ve come to recognise that platforms like ours will work differently in different countries. What makes sense for the UK may not for Poland, Paraguay or Pennsylvania. It’s the nature of business to want consistency. The future of work is too big of an issue for a one-size-fits-all solution, and that’s OK.

We’ve also come to believe that the status quo of independent work is simply not good enough. A growing number of people are choosing this type of work because of the

flexibility it provides—the ability to choose if, when and how to work. That level of freedom is not available with traditional employment.

It is increasingly clear to us that flexibility alone is insufficient, and that it should not come at the expense of social protections. Yet today in most places around the world, outdated employment laws essentially force that trade-off. We know there is a better way and we intend to use our leadership position to advocate for reform.

For example, we have been calling for updates to legal frameworks, both in the US and the EU, that would guarantee benefits and protection for independent workers without removing the flexibility that makes this type of work so attractive to them in the first place.

Of course, the UK’s worker status would seem to fit this framework. Until recently, it was not clear whether such a model would be compatible with the open systems of platforms like Uber, which allow drivers to start and stop working at their discretion, with no predetermined shifts.

The Supreme Court judgment provides a clearer path forward, so that we can build a model that gives drivers the protections of worker status while continuing to let them work flexibly, in the same way they have been since Uber came to the UK in 2012.

Critically, this is what drivers want. Following the verdict last month, we asked UK drivers what changes they wanted to see from us. Two-thirds told us they valued flexibility—and only 20% wanted more protections if it meant a loss of flexibility. We can now ensure that drivers can get flexible work when they want, and protection and benefits when they need.

We’re making the choice to do this, but of course we are not the only player in town. Many drivers work with several private-hire operators at the same time. It makes no sense that they should enjoy the protections of worker status on one trip but lose them on the next. I hope our competitors, who are engaged in their own legal battles, will rethink their approach and join us in taking this step.

The Covid pandemic has forced us all to reconsider things we previously believed to be true. The post-pandemic economy will be different than what came before. It is my strong view that apps like Uber will help power the collective recovery. While we are at it, we should work together to improve the status quo of independent work around the world.
#covid
Add Comment