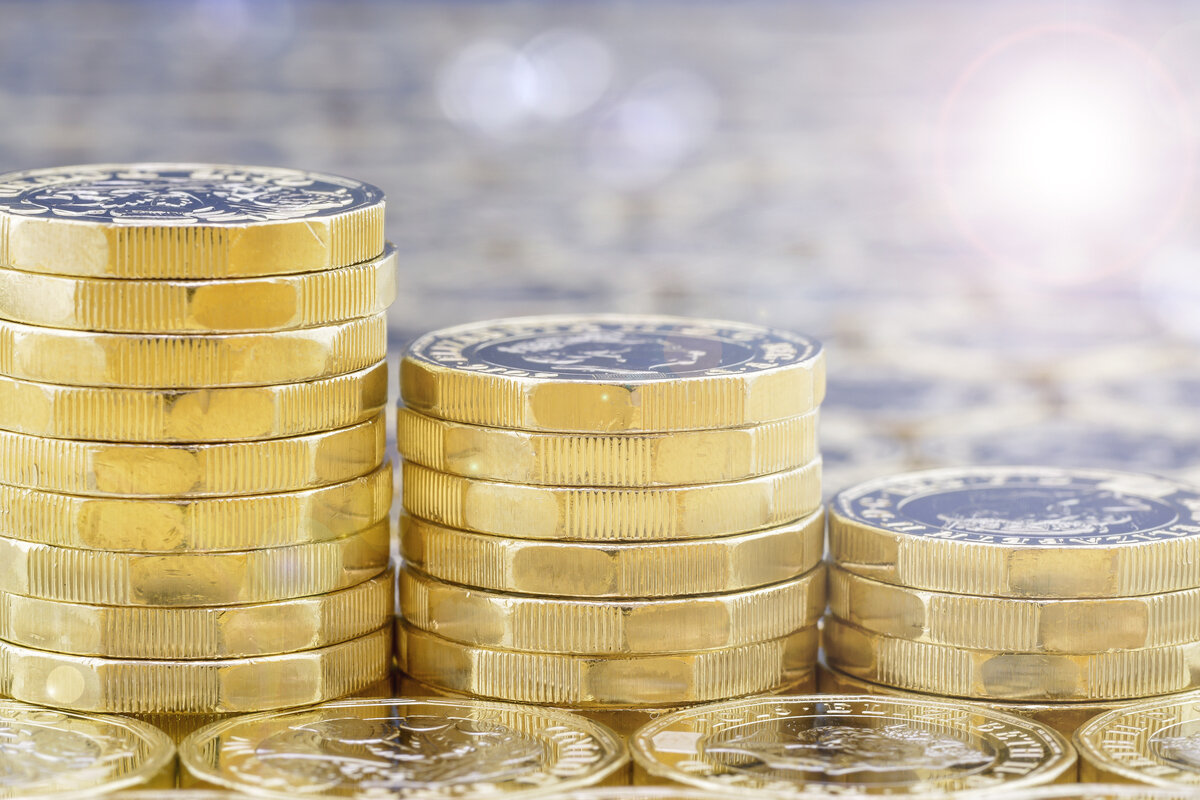 The UK’s fraud watchdog has seized £247k of dirty money from an account linked to Virendra Rastogi, a puppeteer in an around £493m global fraud case.
Once one of the UK’s richest men, Rastogi was one of three former directors of RGB Resources convicted of running an international metal trading scam that cost banks dotted across the world an estimated £493m.

The money, which has been claimed on behalf of taxpayers, was bagged after the Serious Fraud Office (SFO) made use of new account forfeiture powers.

“This case shows that the SFO will use every tool available to us to seek out and seize dirty money held on these shores and return it to victims or the UK taxpayer,” head of the proceeds of crime and international assistance division, Emma Luxton said.

“Though a fraction of the sum defrauded from banks, this forfeiture provides a sizeable amount of money to the public purse to be put towards good causes.”
Add Comment