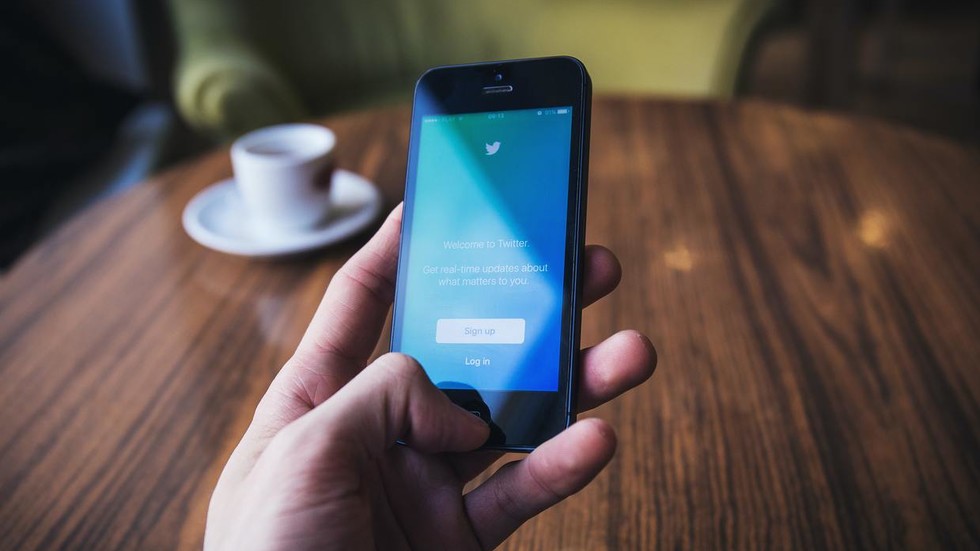 Oliver Dowden, the UK minister for culture, has promised to make speech that is “illegal on the street” illegal online and to fine social networks “up to 10%" of their revenue if they don't cooperate with removing racist content.
Addressing complaints from several celebrity footballers about online racial abuse, Dowden told Times Radio on Sunday that racist comments are an “area of really big concern” and one of the reasons why the government will be bringing forward its “online harms legislation.”

“The most important provision of that is to make what’s illegal on the street, illegal online, and to make sure that social media companies have proper regimes in place to remove illegal content,” he continued, warning that the companies who fail to remove offending posts “could face fines of up to 10% of their global revenue.”

Pointing out that the major social media companies bring in billions of pounds, Dowden called the potential fines “a very strong sanction for racism,” though he expressed opposition to the idea of banning anonymity online to combat hate, pointing out that anonymity is necessary for many vulnerable people who use the internet.

The Telegraph reported that the legislation will be introduced from May onwards and will “feature prominently” in Queen Elizabeth II’s speech opening the parliamentary year.

The royal family is currently dealing with its own racism-related PR disaster after Duchess of Sussex Meghan Markle accused Buckingham Palace of expressing concern over how dark her son Archie's skin would be after she became pregnant with Prince Harry’s child.

In the UK, it is against the law to ‘incite hatred’ against another person, or a group of people, based on their race, religion, or nationality.
Add Comment