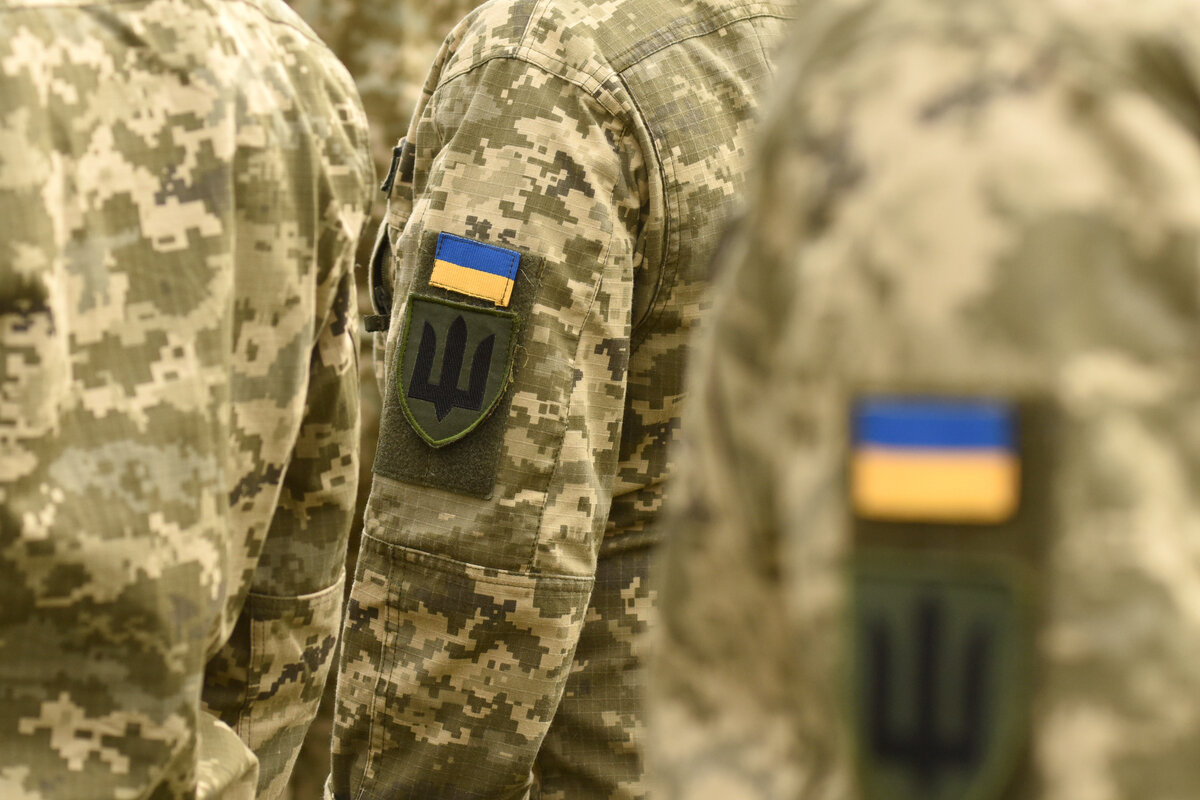 Ihor Pavlovskiy, former deputy defense minister and high-ranking military general, has been detained on charges of embezzlement in hardware supplies.
The Pechersk District Court of Kyiv on July 12 ruled to put Pavlovsky in jail for 2 months, setting the bail at Hr 475 million ($17.4 million).

According to Ukraine’s State Bureau of Investigations (GBR), Pavlovsky has become the fourth individual detained as part of the corruption case.

“The officials are suspected of a conspiracy to supply military formations with low-quality hardware in 2016-2018,” the agency said. “The case is about patrol boats and ambulances that do not meet the established standards and can not be operated at the Armed Forces. In general, the state sustained losses of over Hr 475 million due to the case defendants’ deeds.”

Pavlovsky vowed to appeal the court ruling and refused to pay the bail.