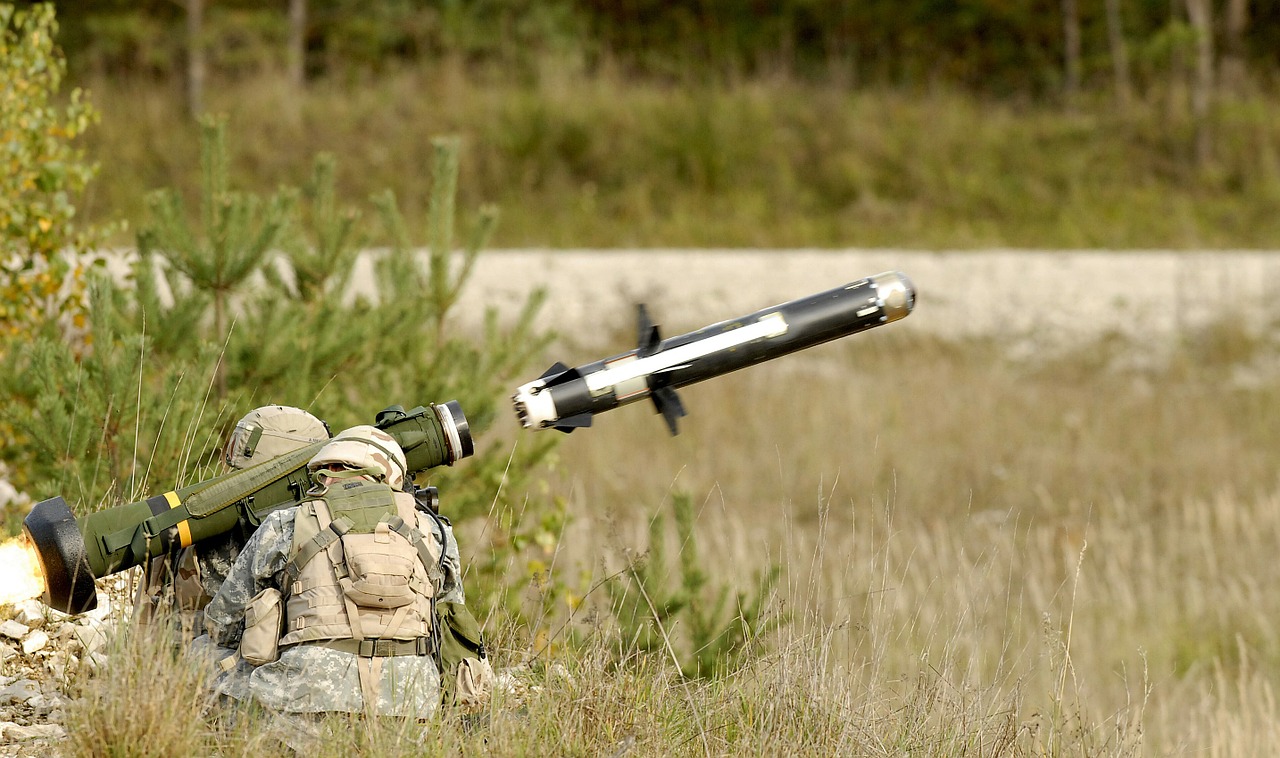 Minnesota Congresswoman Ilhan Omar has released a Joint Resolution on Friday which seeks to block President Biden’s $650 million arms deal with Saudi Arabia. This will be the first major arms sale to Saudi Arabia since Biden took office in January 2021. The deal has been widely criticized as the President going against his campaign promise to reform foreign policy.
The Joint Resolution provides congressional disapproval of the proposed direct commercial sale to the Kingdom of Saudi Arabia of specific weaponry and munitions. The disapproval stems from Saudi Arabia’s human rights record and the Kingdom’s intrusive role in the Yemen civil war.

The arms deal is worth $650 million, with Raytheon Technologies supplying the weapons to Saudi Arabia. The weapons include several hundred air-to-air missiles and rail launchers, along with supplementary containers, weapon support equipment, and repair tools. The U.S. government and other third-party contracts will also provide engineering, technical, and logistical support to the Saudi Arabian army regarding these weapons.

We should never be selling human rights abusers weapons, but we certainly should not be doing so in the midst of a humanitarian crisis they are responsible for. Congress has the authority to stop these sales, and we must exercise that power.

Critics state that it is very unlikely that this joint proposal will perpetually halt the sale, as it would likely not pass the Senate, and even if it did would almost certainly be vetoed by the President. However, many have also admonished the President, who promised before being elected that he would investigate Saudi Arabia regarding the assassination of journalist Khashoggi.

Other U.S. lawmakers such as Adam Schiff noted that the Saudis could use the weapons against the pro-Iran militia and U.S. military enemy Houthis. However, there are also measures from Congress that seek to restrict U.S. support for Saudi Arabia under the upcoming National Defence Authorization Act for Fiscal Year 2022 Bill. The bill has been passed and agreed to by the House of Representatives. Lawmakers have also suggested that they will look into using additional legislation to restrict future military deals with Saudi Arabia.
Add Comment