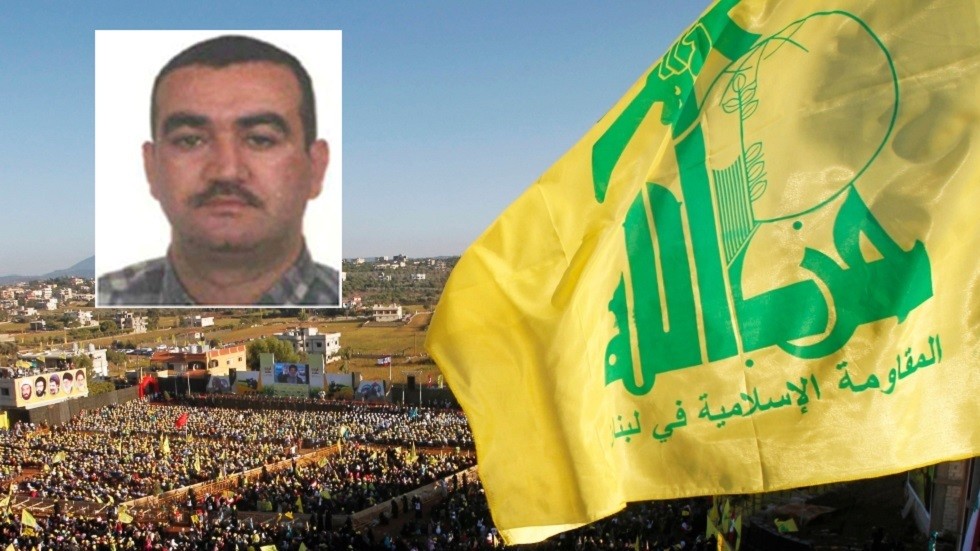 The US State Department has pledged a $10 million reward for information on a Hezbollah operative convicted by a UN-backed tribunal of murdering Lebanon’s former prime minister, Rafik Hariri, more than a decade ago.
The hefty sum for information disclosing “the location or identification of Salim Jamil Ayyash” or “preventing him from engaging in an act of international terrorism against a US person or US property” was offered as part of Washington’s Rewards for Justice program.

The State Department on Monday described Ayyash as a senior operative in the so-called Unit 121, an assassination squad allegedly assembled as part of Hezbollah, which the US has designated a terrorist organization. The 57-year-old was “known to have been involved in efforts to harm US military personnel,” the department added.

In December, the UN-backed Special Tribunal for Lebanon handed Ayyash five life sentences in absentia for his role in the assassination of Hariri in 2005.

The tribunal ruled that Ayyash was in charge of the group that masterminded the suicide truck bombing in Beirut that killed the politician and 21 other people, and injured more than 200.

Ayyash has been in hiding all these years, with Hezbollah refusing to hand him and other members of the unit over to the international body to serve his sentence.
Add Comment