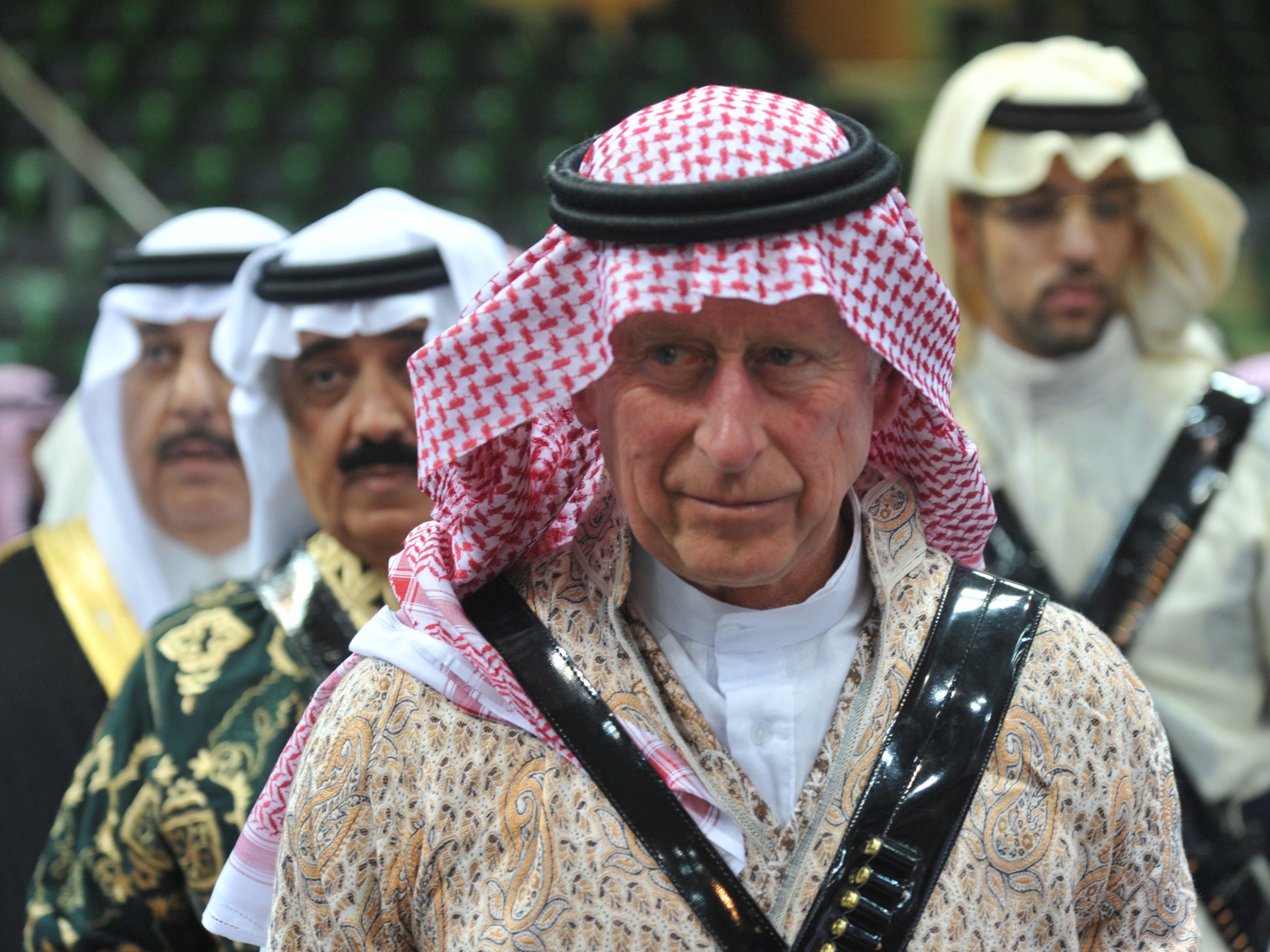 What are King Charles III’s views on the Middle East?

The British royal family is constitutionally obliged to stay out of political issues, but Charles is known for his close Gulf ties.

King Charles III, as he is now known, automatically became the head of the monarchy the moment his mother Queen Elizabeth II died.

Aged 73, he is the longest-serving heir apparent in British history.

The British royal family are constitutionally obliged to stay out of political issues, but when it comes to the Middle East region, it is no secret that Charles has cultivated close relations with the ruling families of the Gulf states for decades.

He has also expressed sympathy for Palestinians living under Israeli occupation.

Here is what we know about his thoughts on the key issues in the region.

According to a report, Charles has played a crucial role in advancing 14.5 billion pounds ($16.8bn) worth of United Kingdom arms exports to monarchies in the last decade.

Since the 2011 Arab Spring uprisings, Charles has held 95 meetings with eight Middle Eastern states whose power and control were briefly threatened by the protests.

However, according to a 300-page book titled Charles At Seventy: Thoughts, Hopes and Dreams, published in 2018, Charles allegedly told UK ministers that he no longer wants to use his Gulf connections to sell arms on behalf of British companies in the Middle East.

Sympathy for the Palestinian people

In his first official trip to the occupied West Bank in January 2020, Charles expressed his heartbreak over witnessing the “suffering” and “hardship” endured by the Palestinian population under Israeli occupation.

During his speech from Bethlehem, Charles said: “It is my dearest wish that the future will bring freedom, justice and equality to all Palestinians, enabling you to thrive and to prosper.”

Sky News TV at the time said the speech constituted “the biggest show of support that a member of the Royal family ever has [expressed] for the Palestinians”.

According to Jobson, Charles believes that the Israel-Palestine conflict is “the fundamental reason for the hostility and all the ‘pent-up poison’ throughout the Islamic world”.

Charles III’s important connections to Gulf states have been bolstered by decades of longstanding and respectful relationships between the British royal family and the Gulf ruling families.

But he has often found himself mired in controversy when it comes to accepting cash donations.

This year, it was revealed that between 2011-2015, he was personally given three million euro ($3m) in cash by former Qatari prime minister Sheikh Hamad bin Jassim bin Jaber Al-Thani, some of it in shopping bags.

Charles’ office said the money was handed over to one of his charities, which carried out appropriate governance and gave assurances that all the correct processes were followed.

However, at the time, a senior royal source also added that he would no longer accept large sums of cash for his charities.

The book, written by Robert Jobson in cooperation with Clarence House, Charles’ office, also contained a string of revelations when it came to the royal’s views on the 2003 Iraq war.

Jobson wrote that Charles was a passionate opponent of the 2003 United States-led invasion of Iraq and that he was “plunged in despair” by then-British Prime Minister Tony Blair’s support of the war and might have tried to argue against it had he been king.

“He told political figures and those in his trusted circle that he regarded the [President George] Bush administration as ‘terrifying’ and pilloried what he believes was Blair’s lack of perspicacity,” Jobson wrote. “He believed Blair had behaved like Bush’s ‘poodle’ and said so.” 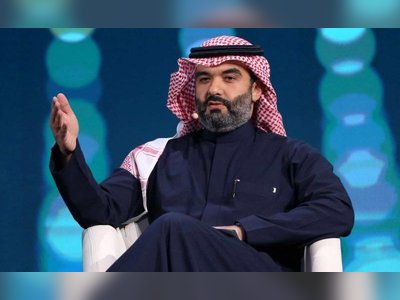 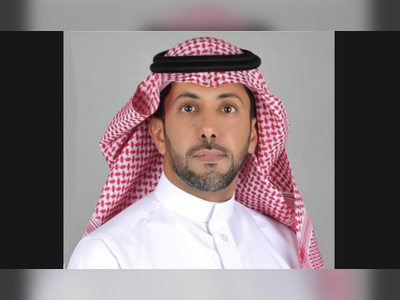 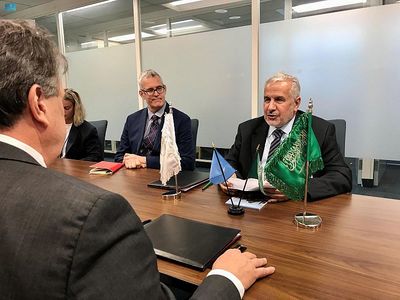 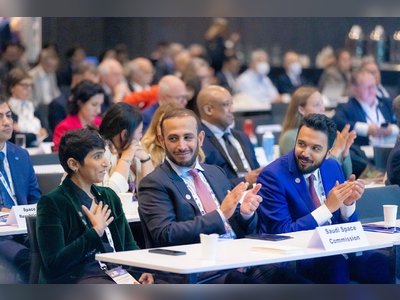 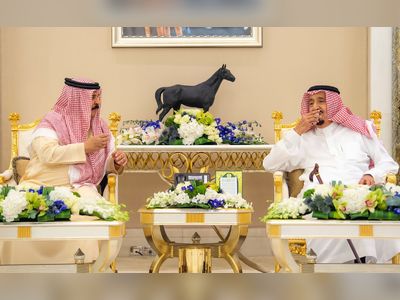 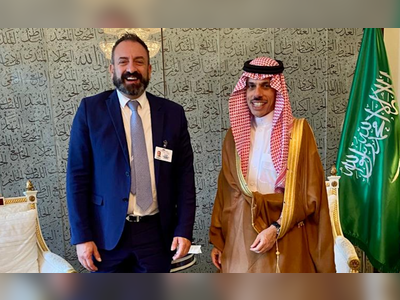 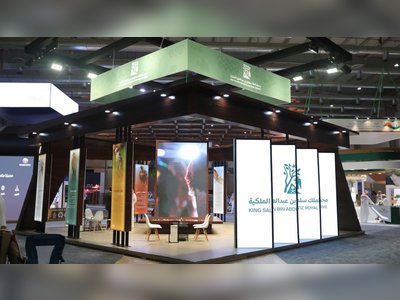 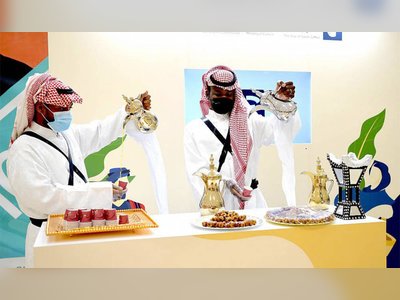 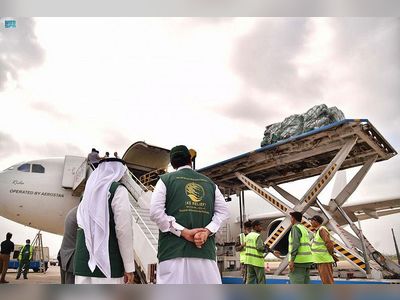 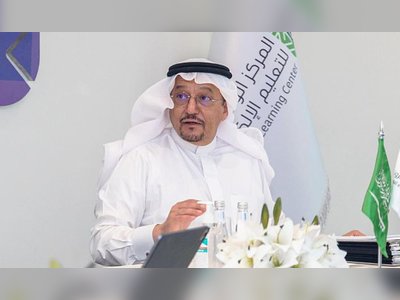