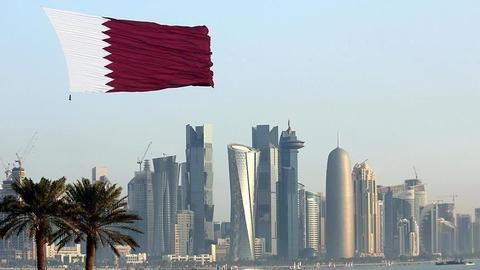 What changes will Qatar’s first elections bring to the Gulf country?

Across the oil-rich Gulf, except for Saudi Arabia and Qatar, other states have legislative bodies, which are elected by popular vote. Now Doha also wants to have its own Shura Council elected mostly by people.

In the Arab Gulf, people usually use the word shura to refer to their own legislative bodies. Shura, an Arabic word, means a consultation council, whose history goes back to Prophet Mohammed’s time.

Most Gulf states like Kuwait, Bahrain, Oman, Saudi Arabia and Qatar use the phrase Majlis al-Shura (Consultation Assembly or Parliament) to refer to their own legislative bodies, some of which are elected by popular vote, depending on where they are located and whether they have bicameral or unicameral structures.

Qatar’s unicameral Majlis al-Shura will hold its first elections on Saturday. Out of 45-member Shura, 30 seats will be elected by popular vote as the rest will be appointed by Qatari emir. Originally, the elections were scheduled for 2007, but have been delayed until tomorrow.

Due to the banning of political parties in Qatar, 294 candidates including at least 29 women affiliated with different tribes and groups will participate in the elections. The Qatari state divided the country in 30 different election districts and every district will send one candidate to the Shura Council, according to this arrangement.

“Public debates and discussions around the elections have been actively encouraged by the government and a competitive campaign is expected among the eligible candidates,” said a statement from Qatar’s Government Communications Office (GCO).

Compared to other Gulf states like Saudi Arabia, the tiny gas-rich Qatar’s international standing appears to be better as the country has been able to establish strong connections with both the Western world and political Islamic groups like the Muslim Brotherhood and the Taliban. 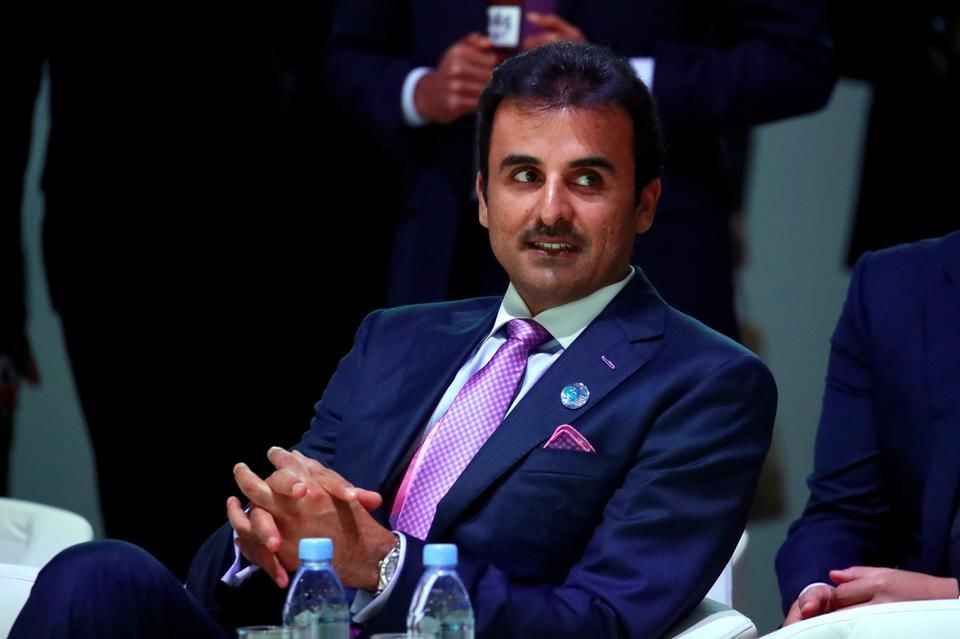 Qatar's Sheikh Tamim bin Hamad Al Thani wants to have "a benign political structure" in his country to deepen his connections with the country's population, increasing Doha's international prestige.

Qatar appears to appreciate the importance of democratic process, which strengthens any government’s legitimacy and support among any given country’s population, particularly after a nearly 4-year long regional blockade over Doha imposed mainly by its neighbours, Saudi Arabia, the UAE and Bahrain as well as Egypt. The blockade ended in a failure as Qatar and other Gulf countries signed an agreement to normalise relations in January.

Qatar’s Shura Council members have previously been elected by the emir as Saudi Arabia, where all of Majlis al-Shura members are still elected by the king. With the emergence of possibility to elect the country’s legislative body by popular vote, Qatar’s democratisation process could be speeded out.

“In line with Qatar’s National Vision 2030, the elections aim to strengthen the role of the legislative branch of government and enhance the involvement of citizens in the political process,” said the GCO statement.

Like other Gulf countries, Qatar’s Shura Council will have limited legislative authorities like having oversight over general state policies and government budgets as the emir continues to have a veto power. It will have no real power over areas related to defence, security, economic and investment policies.

As a result, it remains to be seen how the Shura Council elections will really affect Qatar’s policy-making process, according to Gulf sources.

People aged over 18 will be able to vote to elect candidates, who should be at least 30, according to the election law. Also citizens, whose grandfathers were not born in Qatar, will not be eligible to vote or run for a legislative office. It also means that much of the country’s foreigner majority, which is around 2.5 million, will not vote for the elections.