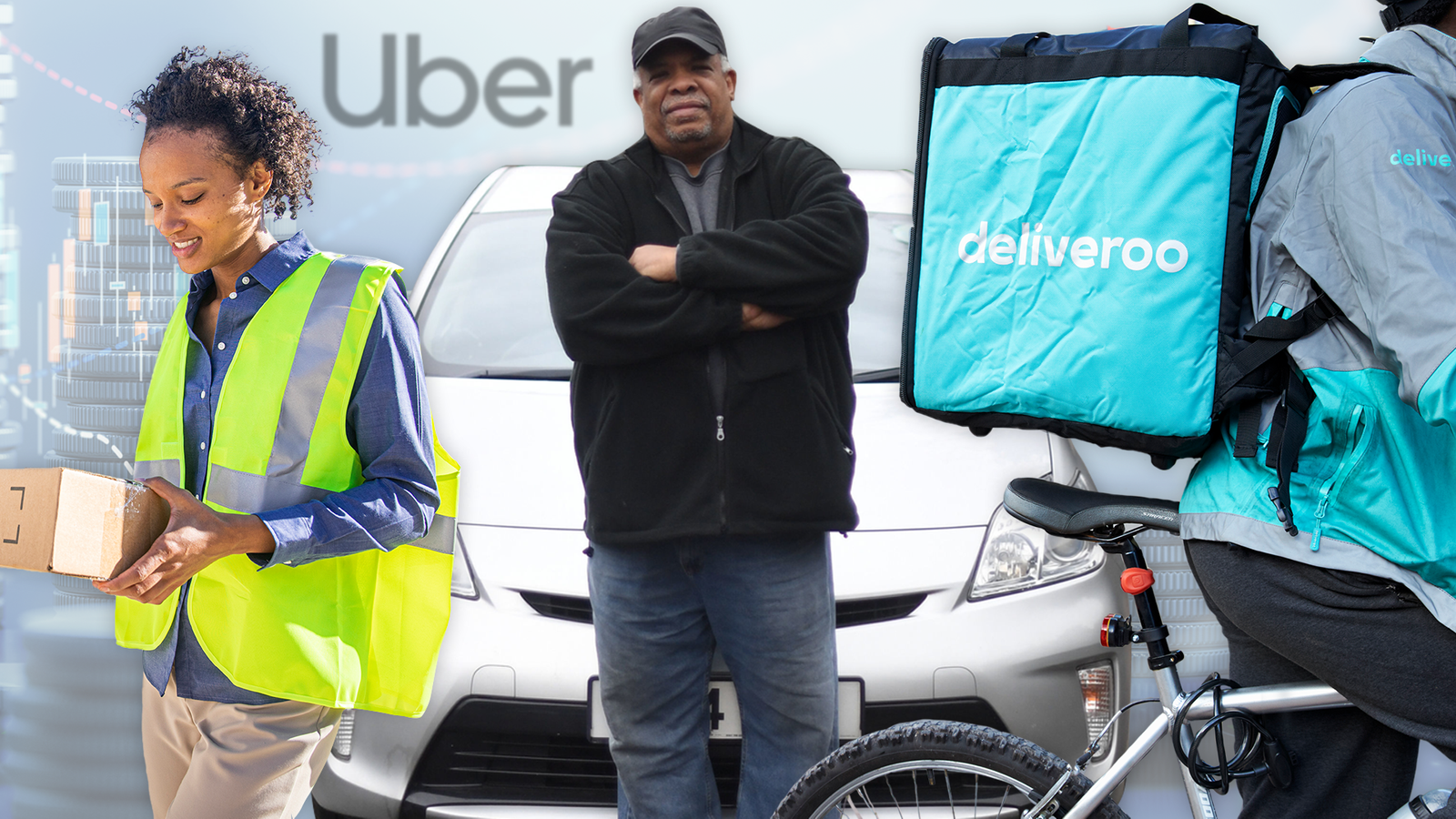 What is the gig economy and how will it be affected by Uber's announcement?

The taxi app has been forced to upgrade conditions after a lengthy legal battle, but what might it mean for other workers?

Uber's announcement of basic employment rights for its drivers comes after a long-running court battle that could force a shake-up in the so-called gig economy.

What is the gig economy?

The term describes a way of working where work is assigned on a short-term or job-by-job basis via platforms such as Uber, a taxi app, Deliveroo, a takeaway food service, or courier companies such as Hermes or DPD.

Other smaller platforms connect people with opportunities from office and administration work to teaching, gardening and domestic jobs.

Some use the work to top up their main salary or as a stop-gap, while for others it is the main source of income.

Until now, employers have been able to save on costs because those workers are classed as self-employed contractors rather than employees.

That meant they were not seen to be entitled to paid sick leave or holiday, or pensions, and - the companies argue - gave those contractors the flexibility to pick and choose when and how much they want to work.

Data on the UK gig economy is scarce, but the Chartered Institute for Personnel and Development (CIPD) estimated in 2017 that 1.3 million people, or 4% of all those in employment, worked in it. 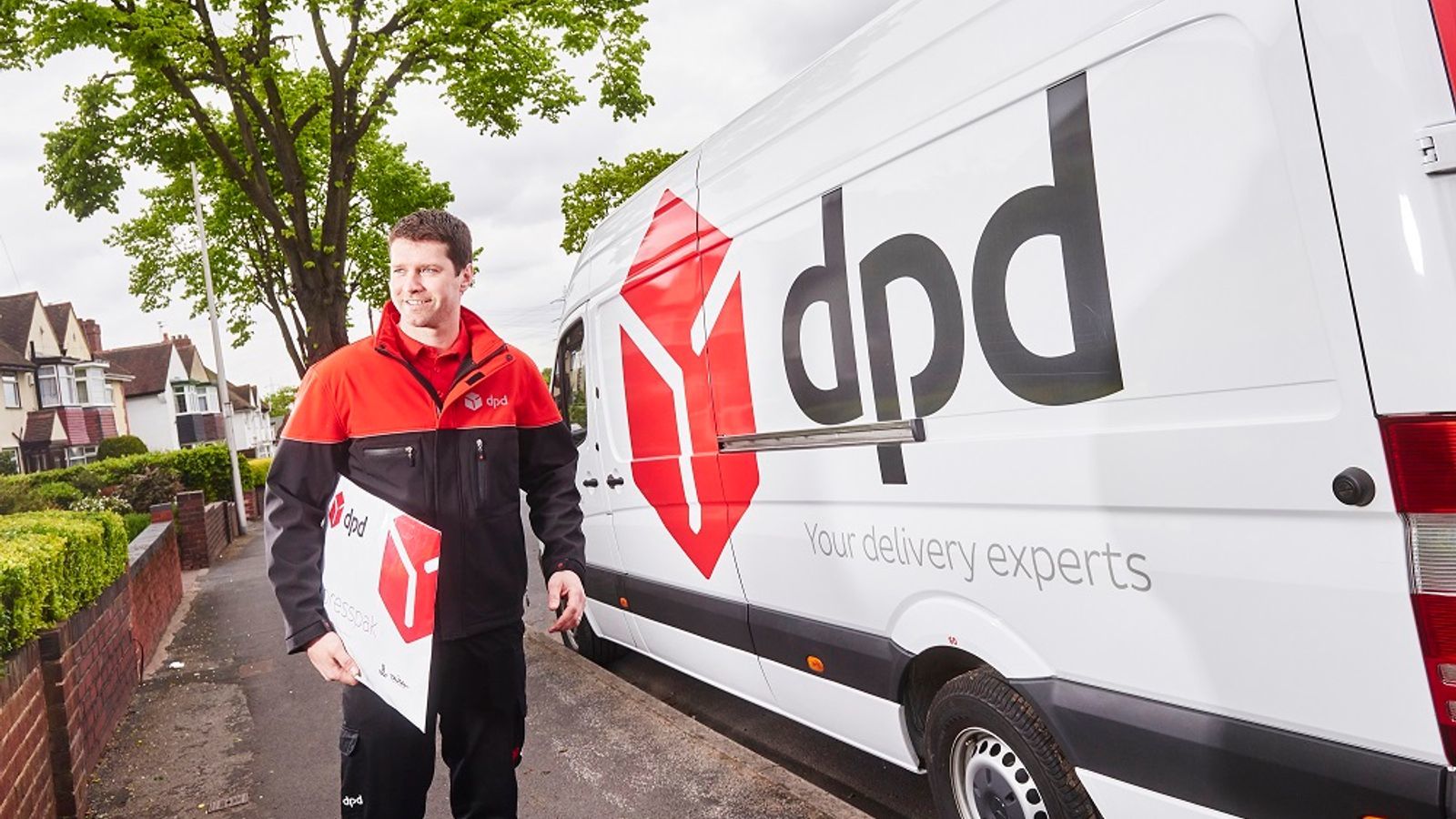 Delivery firms such as DPD also use self-employed workers

Uber's argument about the independence of drivers was not accepted by the Supreme Court.

It pointed out that the company sets fares and other terms and drivers have no say in them, and they can be penalised for not taking enough jobs or if they score poorly on a customer rating system.

The judges concluded that drivers are "in a position of subordination and dependency to Uber", with "little or no ability to improve their position through professional or entrepreneurial skills".

Unions say gig economy workers should be entitled to the same benefits and protections as everyone else.

While Uber says it will now do the right thing on worker benefits, for its private hire drivers at least, critics say that is only because they have been dragged "kicking and screaming" to do so. 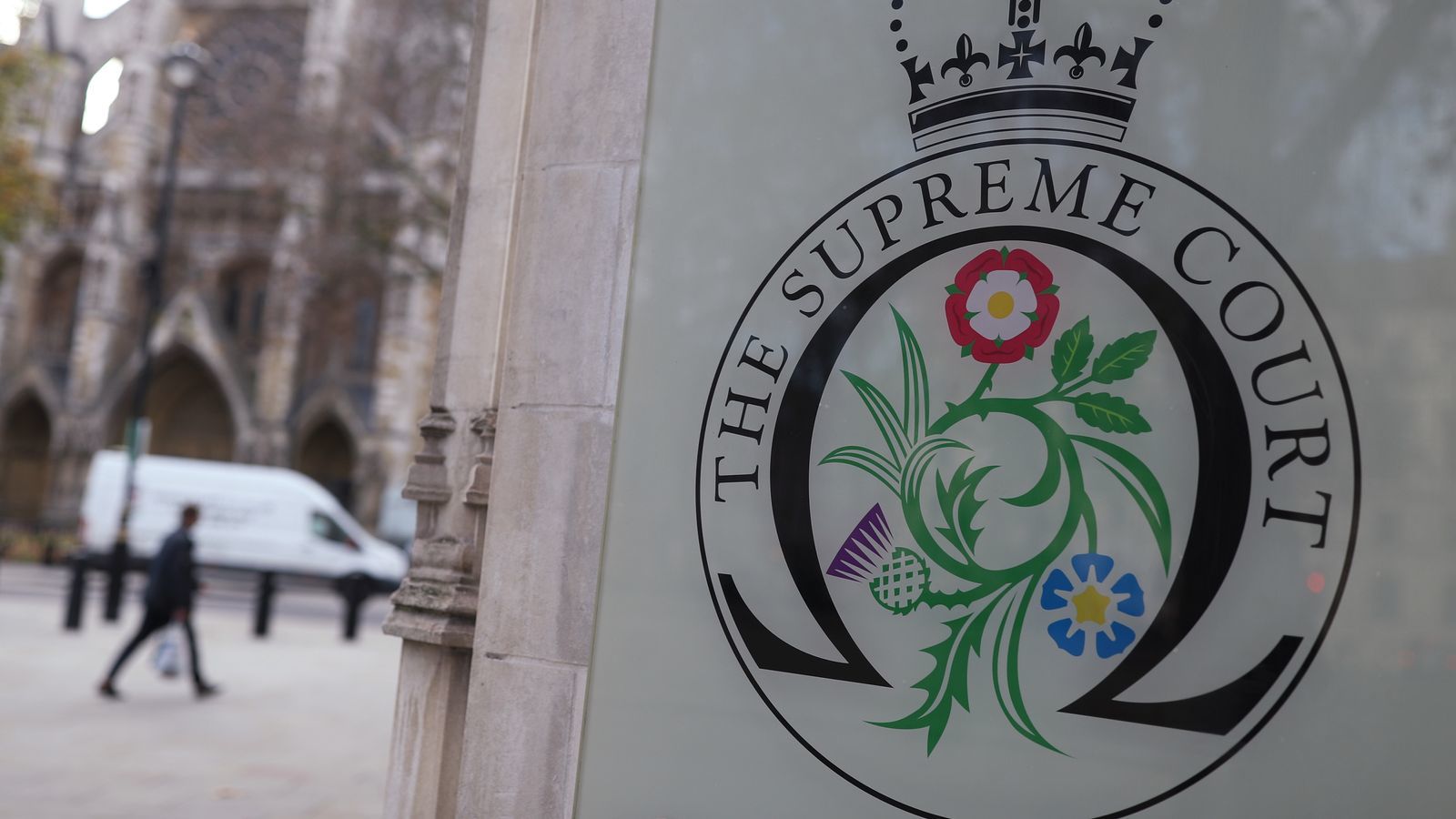 Does this mean gig economy workers now have the same rights as everyone else?

No. The court ruling at the centre of all the latest developments classed the Uber drivers who brought the case as "workers".

That's a halfway house somewhere between self-employed and employee status.

It means that they are entitled to rights such as minimum wages and paid holiday - and in some cases statutory sick pay and paid parental leave.

But they usually miss out on others, such as minimum notice periods if they are sacked, time off for emergencies and statutory redundancy pay.

Courier firm DPD has already, in 2018, offered its drivers the chance to upgrade their employment protections to those of a "worker". 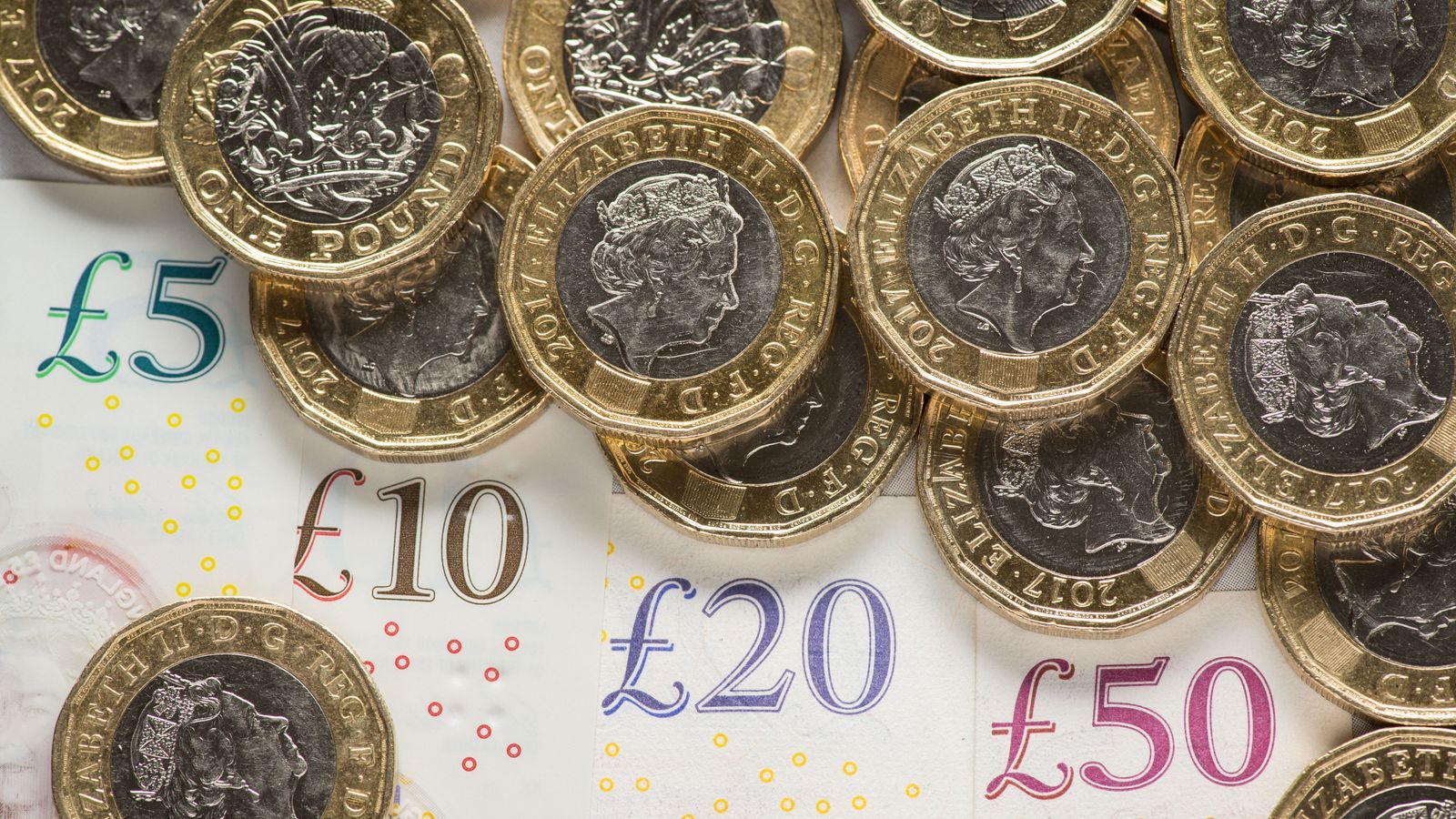 People classed as workers are entitled to minimum wages

What are the wider implications?

But Uber argues that it is specific to the private hire vehicle part of its business - and not, say, food delivery operations such as its own Uber Eats brand or rival Deliveroo.

It has also caused disquiet over the issue of what time its cab drivers should be paid for.

The Supreme Court says they should be entitled to wages for any period when they are logged on to the Uber app, but the company says they will only be paid from the time they accept a trip request.

Lawyers for the drivers in the case, James Farrar and Yaseen Aslam, said they were concerned that Uber was seeking to "cherry-pick" aspects of the judgment and would be poring over the detail.