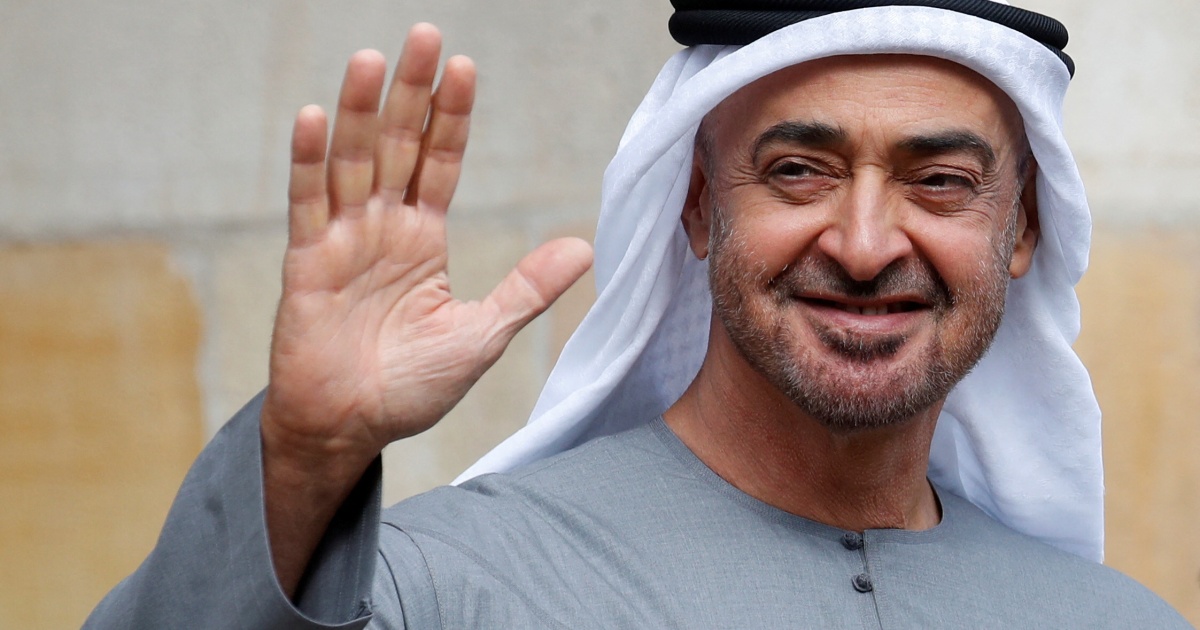 What’s next for the UAE as MBZ formally takes the reins?

Sheikh Khalifa presided over much of the UAE’s economic, technological, and social development, which raised the country’s regional and international profiles.

On May 13, the ruler of Abu Dhabi and President of the United Arab Emirates (UAE) Sheikh Khalifa bin Zayed Al Nahyan passed away at the age of 73.

Born in 1948, Sheikh Khalifa became Abu Dhabi’s prime minister in 1969, two years before the UAE gained independence. He began serving as the Gulf country’s second president in November 2004 when he succeeded his father and the founder of the UAE, Sheikh Zayed bin Sultan Al Nahyan.

Right after Sheikh Khalifa’s death, the ministry of presidential affairs announced 40 days of mourning and heads of state from around the world immediately offered their condolences.

Russian President Vladimir Putin credited him with having “done much to strengthen friendly relations and constructive cooperation between [Russia and the UAE]”.

Sheikh Khalifa presided over much of the UAE’s economic, technological, and social development, which raised the country’s regional and international profiles. Shortly before becoming president and ruler of Abu Dhabi, he ordered Etihad Airways’ creation and in 2008-09 Sheikh Khalifa played a major role in bailing out Dubai with billions of dollars of funds.

“In terms of fiscal policies and setting up Abu Dhabi to be a sustainable emirate he did quite a lot, and also in making sure that the federal system works in the Emirates. I think Sheikh Khalifa was really important,” Courtney Freer, a fellow at Emory University, told Al Jazeera.

“You have these Emirates which are really unequal when it comes to wealth, to number of citizens, to size – all of these things. The fact that he did bail out Dubai shows this commitment to the system [and] to the unity of the country.”

After Sheikh Khalifa suffered a stroke in 2014, his brother Mohammed bin Zayed (MBZ), who became the crown prince of Abu Dhabi a decade earlier, took the helm. From that point on, Sheikh Khalifa was rarely seen in public although he continued issuing decrees.

MBZ ascended to the position of president of the UAE and ruler of Abu Dhabi on Saturday. Yet given that MBZ has essentially been the country’s de facto ruler since 2014, if not earlier, no major changes in day-to-day governance or major foreign policy shifts should be expected.

Nonetheless, Sheikh Khalifa’s passing marks a formal generational shift, which has been in motion with MBZ taking the reins of power.

“There are some speculations that Abu Dhabi will have increasingly centralized political power and of course this has been a trend ongoing I’d say since at least 2014,” said Freer.

Andreas Krieg, an associate professor at the School of Security Studies at King’s College London, said he believes this will be the case.

“With MBZ now formally becoming the president, it’s clear that the Al Nahyan are becoming the royal family of the UAE. That’s a development that will definitely lead to more integration and more concentration of power in Abu Dhabi, and less and less of federalism [with] more centralization, which kind of undermines the raison d’être of how the UAE came about [more than] 50 years ago.” 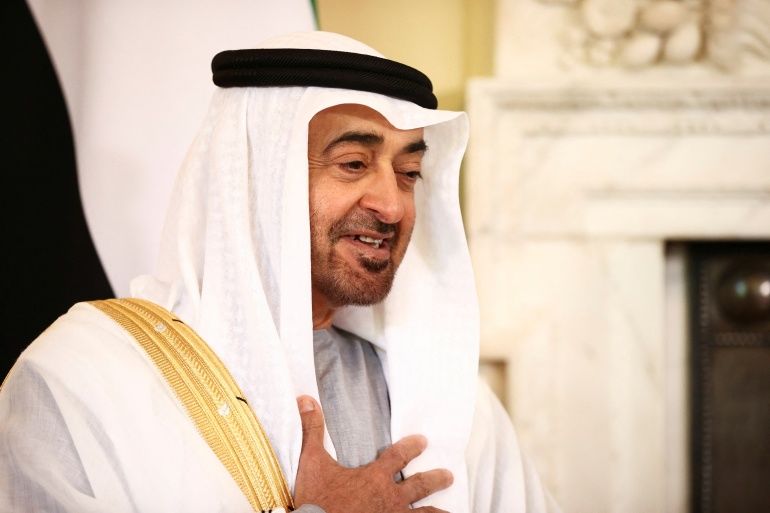 Experts agree there are two most likely contenders. The first is Sheikh Khaled bin Mohamed bin Zayed Al Nahyan, a member of the Abu Dhabi Executive Council and Chairman of Abu Dhabi Executive Office. Portfolios under him include some in the domain of information security and domestic intelligence.

The second is UAE’s National Security Adviser Tahnoun bin Zayed Al Nahyan who also runs key portfolios in the government. Both are powerful men in Abu Dhabi with access to critical networks in the UAE.

“There has been quite a bit of struggle internally in Abu Dhabi between [these two contenders] that’s been going on for more than a year. We see Tahnoun trying to get more leverage over the process. He seems to be the more likely choice, considering his power and his own networks in Abu Dhabi, to become the next crown prince of Abu Dhabi,” Krieg told Al Jazeera.

“The question is how long is [MBZ] going to rule. It might be two decades, by which time also Tahnoun is going to be very old. So there is an obvious choice to actually groom Khaled [10 years younger than Tahnoun] to become the next crown prince or to become the next ruler of Abu Dhabi and the UAE in 20 years’ time,” added Krieg.

However, observers of this succession process must also be mindful of the fact that the UAE might not firmly announce a Crown Prince any time soon. Doing so is not required at this time. For the leadership in Abu Dhabi, maintaining cohesion and stability in the country is the priority.

Regardless of who replaces MBZ as the next crown prince of Abu Dhabi, a sensitive question worth raising is – how would Abu Dhabi, Dubai, and the other five Emirates relate to each other in the post-Sheikh Khalifa period if the new UAE president takes steps to transform the country into a unitary state?

Yet for now, the UAE has sustained itself as a prosperous federation that overcame many of the governance challenges of the past.

MBZ formally becoming president of the UAE and ruler of Abu Dhabi highlights how “this union, which is still relatively new, has staying power”, pointed out Freer.

“There is this commitment beyond just the first generation of rulers. If people saw the UAE as a network of personal fiefdoms, the fact that the system is maintaining itself basically disproves that notion and shows that there is longevity in this arrangement, which people early on maybe did not see.”