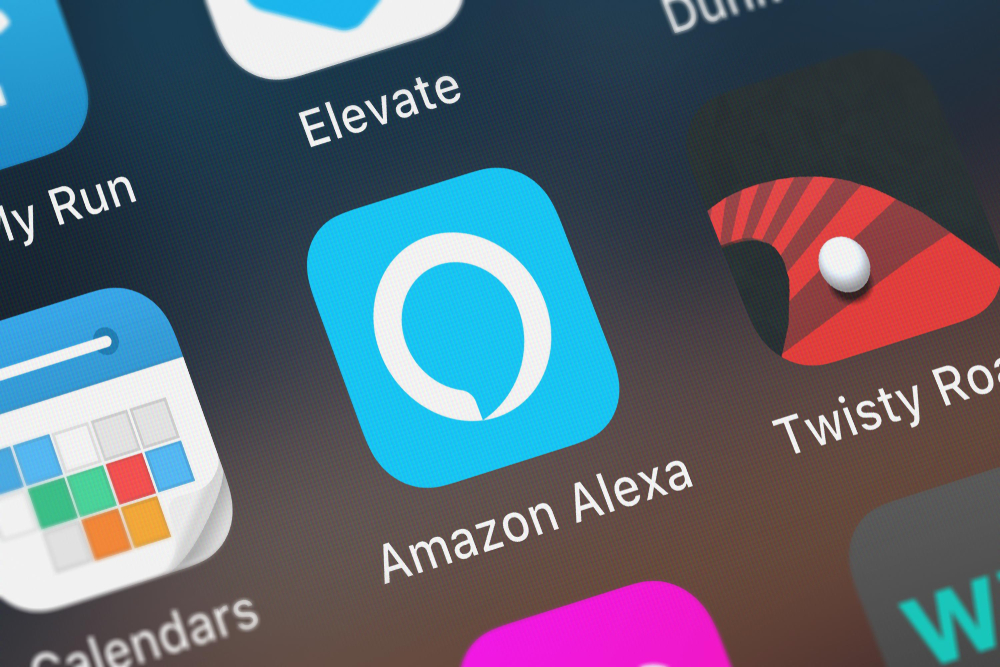 Amazon said the new Saudi-dialect version of its Alexa and Echo smart speaker devices goes beyond local - it is hyperlocal.

The speaker, which syncs with the tech shopping giant’s virtual assistant Alexa, now communicates not only in generic Saudi Arabic but in the Hejazi dialect of Jeddah, the Najdi dialect of Riyadh and the Khaleeji dialect of Dammam and the eastern Gulf.

The product began shipping on Dec. 14.

This customization took Amazon two years, a task that will continue as the product is refined.

Fatani said: “We have over a 100 teams around the world dedicated to this project. They have worked on everything from the physical product, to packaging, to compliance.

A large amount of this latest language service development was carried out in Saudi Arabia.

“You can’t build a local product out of Timbuktu,” Fatani added. “You’ve got to be close to the customer to fully understand the cultural nuances.”

Amazon’s Alexa voice services division has a Riyadh-based team that helps third-party companies provide Echo users with easy access to broadcasters such as MBC and Fatafeat, to music streaming services such as Anghami, or events such as Riyadh Season.

The system can pick up football scores and up-to-date prayer times, or turn off your lights at home. It has over 100,000 features.

“Our solution architects sit with local service providers and work with them to build Alexa’s skills in the Saudi dialects,” Fatani said.

Amazon competes with Google’s Nest and Apple’s Siri in the global market for smart speakers.

Echo was released in 2014 and the firm shipped 100 million units worldwide up until 2019. But this jumped to over 50 million of sales in 2020, according to market research firm Business of Apps, coinciding with lockdowns caused by the COVID-19 pandemic.

At the end of the second quarter of last year, Amazon had a 42 percent share of the smart speaker market, with Google at 37 percent and Apple at 21 percent, according to tech research company Omdia.

When Fatani and his team developed the Saudi version of Echo and Alexa, he was frequently asked, who are you building this for?

He said: “For my mother, who doesn’t speak great English, who is elderly and who is not that tech savvy. If we build something easy for her, then it will be accessible to everyone.”

The firm said as customers use the local version of Alexa, named after Egypt’s ancient library of Alexandria, the AI-driven device will deepen its knowledge of Saudi cultures and norms.

Fatani said: “You can have a conversation and you don’t know quite what to expect in terms of the reply. The personality of Alexa continues to blow me away. She knows Saudi poems, riddles and proverbs and she learns more all the time.”

Smart speakers hit the headlines in 2019 when it surfaced that the tech giants who make them use computers as well as thousands of people around the world to listen in on conversations customers have with their devices. This adds to the computer’s understanding of conversational language.

The revelation sparked concerns about privacy, with tech firms having to give out information to customers on how to disable the mics on their speakers.
Fatani said that privacy issues around the products remain a key concern at Amazon.

“So it literally cannot operate. Echo is built with privacy in mind, rather than this being an add-on. And as with humans, trust in technology is hard to gain and easily lost. If we don’t give utmost importance to user privacy, we won’t have any customers.”

Fatani convinced the senior management of Amazon to focus on Saudi Arabia by pointing out that there were thousands of Echo users in the Kingdom even before the device was available in Arabic.

He may have also pointed out that Saudi Arabia’s growing e-commerce sector was worth over $7 billion in 2020, according to market analysis firm ecommerceDB.

However, Amazon has been increasingly active in the MENA region since March 2017, when it acquired the leading regional e-commerce platform Souq.com in a deal worth $580 million.

And Fatani noted that the ambition of Saudi Arabia’s Vision 2030 to create a knowledge-based “smart economy” is a further incentive for Amazon to focus on the Kingdom.

Fatani said: “There is strong and stable internet connectivity which is the fastest in the world, high mobile penetration rates and a young demographic.

“So it was a no-brainer. Why Saudi? More like, why not Saudi? This is the right place and the right time to be here.”

And what does the future hold for Echo and Alexa in Saudi Arabia and across the world?

Fatani added: “The future of voice-command technology probably won’t be so much about the device itself.”

“It will be more about the AI behind the device, which will simply fade in and help you with your day-to-day activities — so that you do better things with your time and spend more time with your loved ones, without having to worry about a piece of equipment.”