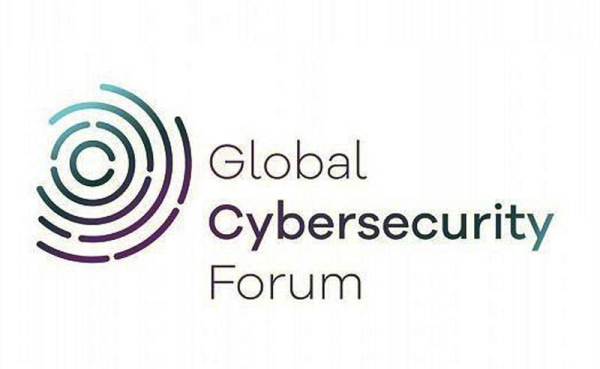 A new global report from The Global Cybersecurity Forum (GCF), has found that 94% of women in the Middle East would be interested in pursuing a degree in cybersecurity.

"The Empowering Women to Work in Cybersecurity is a Win-Win” report is a collaboration between the Boston Consulting Group and The Global Cybersecurity Forum (GCF) focused on the key actions that need to be taken to meet the growing gender divide in cybersecurity.

Women currently make up only 25% of the global cybersecurity workforce. This comes at a time where 57% of organizations report unfulfilled position within the industry. The report found that 70% of those surveyed stated a key driver for them choosing a degree in cybersecurity was due to a role model encouraging them to enter the field and learn more about the industry.

Initiatives & Partnerships Lead at GCF Alaa AlFaadhel commented on the report: “The results of this report have shown that women are ready and prepared to fill the talent gap in the cybersecurity workforce. With the right encouragement from a young age, women can not only begin to enter the industry, but can also become leaders in their field.

“By bringing together the leading voices and minds of the cyberspace at the GCF, we are confident that we can bridge this gap and action impactful change for women in cybersecurity.”

BCG Managing Director and Senior Partner Leila Hoteit commented on the report: “Closing the gender gap in cybersecurity would fulfill an urgent demand in the field that is only going to get bigger. It would also strengthen cyber resilience by bringing in diverse perspectives and would improve business performance.

“But at the current pace, it will take 130 years to achieve gender parity in the industry. The escalation in cybersecurity threats and their economic impact make it imperative that urgent action is taken to address this mismatch.”

94% of respondents from the Middle East expressed an interest in pursuing a cybersecurity degree, the highest percentage across all six regions. The region also leads in cybersecurity awareness with 88% of women sharing they are aware of cybersecurity programs offered in their institution.

European respondents also presented strong results with 89% of those surveyed expressing an interest in pursuing a cybersecurity degree and 82% already active in cybersecurity courses. However, European respondents ranked the highest globally in terms of perception of STEM, with an overwhelming 77% believing the industry is male dominated and 48% perceiving the industry as a difficult field for women to achieve work-life balance.

Only 35% of those surveyed in the Asia-Pacific felt the industry was male dominated, a stark difference compared to markets such as Europe. In fact, 41% Asia-Pacific respondents expressed that woman who work within the field are perceived positively.

As a hub for many leading cybersecurity firms, respondents from North America surprisingly rated low with regards to prospects in the industry. Only 45% of North American women were aware of cybersecurity programs at their institution and only 61% expressed a desire to pursue a degree in cybersecurity, considerably lower than the Middle East (94%) and Europe (89%).

Latin America showed the most drastic differences across the areas in question, although ranking highest in terms of having some knowledge of cybersecurity at 70%, only 9% were able to say they had perused any further study, considerably lower than other markets surveyed.

The region scored highly with regards to the appetite of female students looking to pursue a degree in the field, 84% confirmed an interest and 73% explained that their interest developed during their years at high school.

The survey encompasses an overall appetite for women to enter the field of cybersecurity at an incredibly crucial time for the industry. The role of education and educators are crucial in empowering women to pursue careers and breakdown gender barriers currently present.

Under the theme ‘Rethinking the Global Cyber Order’, the GCF will bring together key decision-makers and executives from around the globe to discuss the growing opportunities for women in cybersecurity. Action-oriented, the GCF, will return between Nov. 9-10 for a two-day event.