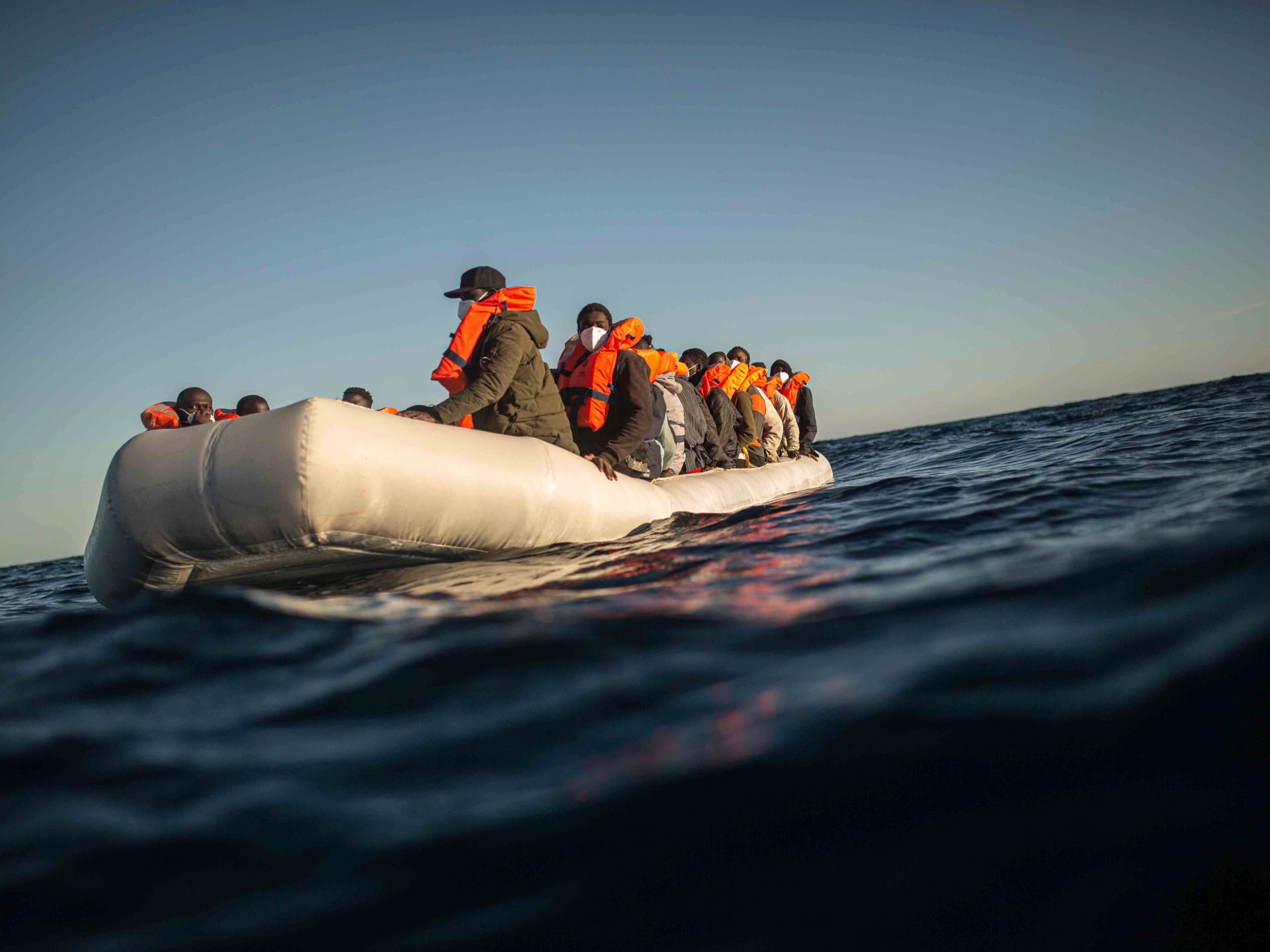 An Eritrean fugitive accused of being “the world’s most wanted” people smuggler has been arrested in Sudan in coordination with UAE authorities, Interpol announced.

Kidane Zekarias Habtemariam has been accused of being a smuggling kingpin, running a camp in Libya where hundreds of East African migrants seeking passage to Europe were allegedly kidnapped, raped and extorted.

Habtemariam, the subject of two Interpol red notices by Ethiopia and the Netherlands, was arrested on January 1 by Sudanese police in coordination with UAE authorities, UAE interior ministry official Saeed Abdullah al-Suwaidi told reporters on Thursday.

The Eritrean, on Interpol’s radar since 2019, earned a reputation for “particularly cruel and violent treatment of migrants”, Interpol said.

“We have now shut down one of the most important trafficking routes into Europe, which illegally moved thousands of migrants from Eritrea, Ethiopia, Somalia and Sudan, through Libya and into Europe,” al-Suwaidi said in a statement.

Habtemariam’s arrest followed a joint UAE and Interpol investigation, beginning last year, that tracked illicit financial transactions made by his brother, according to al-Suwaidi.

The Eritrean will now face trial in the UAE for money laundering, and authorities will review the possibility of his extradition after the case is closed in the UAE, Suwaidi added.

Habtemariam was arrested in Ethiopia in 2020 but escaped custody after one year, and was later sentenced in absentia to life in prison.

He operated warehouses including in the Libyan town of Bani Walid and was known for extorting and torturing victims.

Habtemariam had worked with another infamous human smuggler, Tewelde Goitom, who was notorious for the number of captive women he allegedly raped, according to victims Al Jazeera previously spoke to.

Habtemariam’s arrest will deal “a significant blow to a major smuggling route towards Europe and protect thousands more from being exploited at the hands of the crime group”, Interpol said.

Al-Suwaidi said the arrest was “just the beginning” of hunting down the rest of Habtemariam’s network, and the UAE is discussing with Interpol the possibility of launching another investigation into a major human trafficker.

“The UAE will continue to deploy our full operational capabilities to protect vulnerable communities from this horrific exploitation,” he said.

Stephen Kavanagh, a director at Interpol, said Habtemariam was the “most wanted” criminal including in Ethiopia and the Netherlands.

The arrest “is a testament to the Interpol network, and what can be achieved when countries work together”, Kavanagh said, thanking Ethiopia, the Netherlands, the UAE and Sudan for playing a “crucial role”.

The body said more arrests are expected as part of continuing investigations, and as coordination continues with several member states.