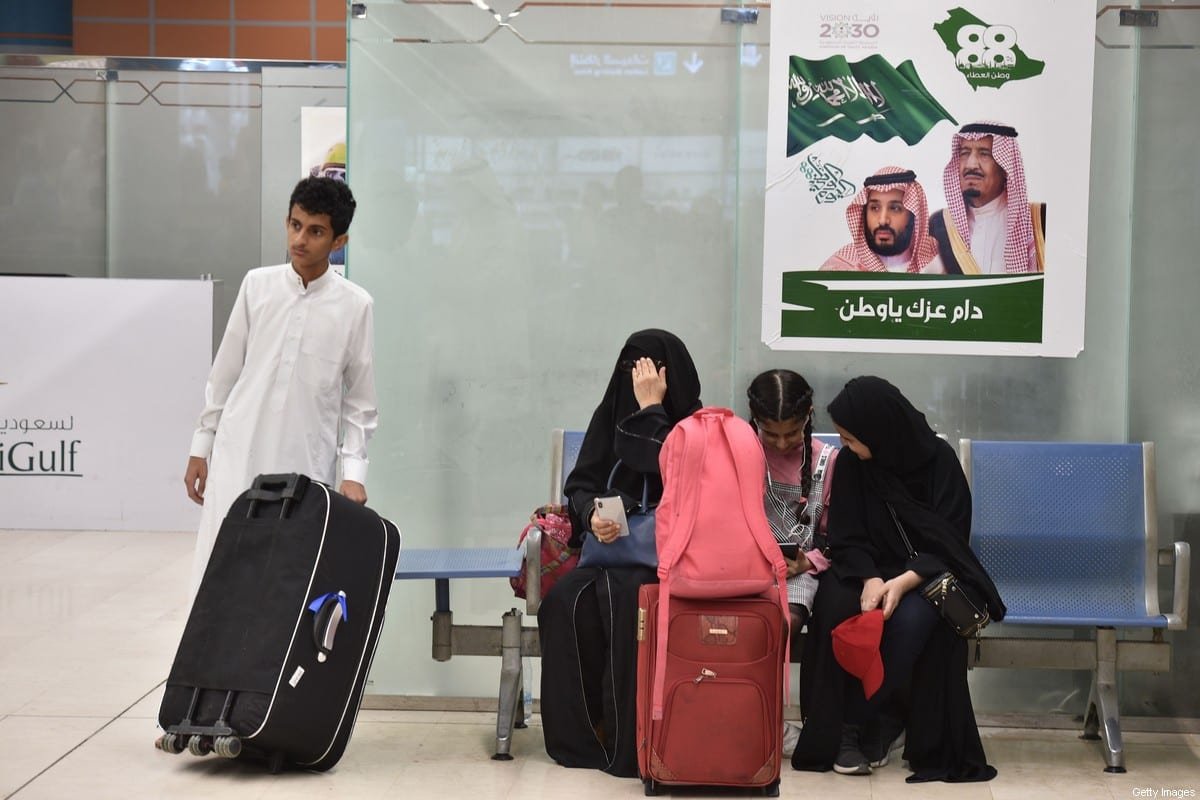 Yemeni parliamentarian Ali Al-Maamari yesterday warned Saudi Arabia of the implications of a controversial decision which could lead to the deportation of hundreds of thousands of Yemeni nationals working and residing in the kingdom's southern border provinces.
"For nearly ten decades, Yemeni-Saudi relations, despite the difficulties they faced, remained a model for the distinguished relationship between two ancient Arab peoples, with common denominators shaped by the necessities of geography and a common history," Al-Maamari wrote in a Facebook post.

"It is clear that it will leave deep scars, especially as it came in light of the stifling humanitarian crisis that our country is suffering from, imposed by a local war with regional dimensions targeting everyone," he added.

His comments follow reports late last month that some Saudi universities had dismissed over a hundred academics after their contracts were terminated and that businesses in the Jazan, Aseer, Baha, and Najran provinces were ordered by local authorities to terminate work contracts and sponsorships of Yemeni expatriates.

The MP also criticised the Riyadh-based Yemeni government, stating: "What is even more regrettable is this inability shown by the Yemeni government towards taking care of the interests of the Yemeni expatriate abroad, especially as the country is going through an exceptional and difficult circumstance and a stifling humanitarian crisis."

"Maybe it does not realise that it is thus pushing to isolate itself from representing the interests of society and consuming its legitimacy in front of the Yemeni people." He also said it was neither logical nor reasonable for the internationally-recognised government to remain in the kingdom while they are unable to stop the deportation of its citizens.

According to the Sanaa Centre, Riyadh's new policy is not just about the Saudisation of its workforce but is also a punitive measure specifically against Yemenis as many rely on financial support from relatives working in the kingdom. They hope it may pressure them into siding against the de facto Houthi-led authorities in the capital Sanaa.
#facebook
Add Comment