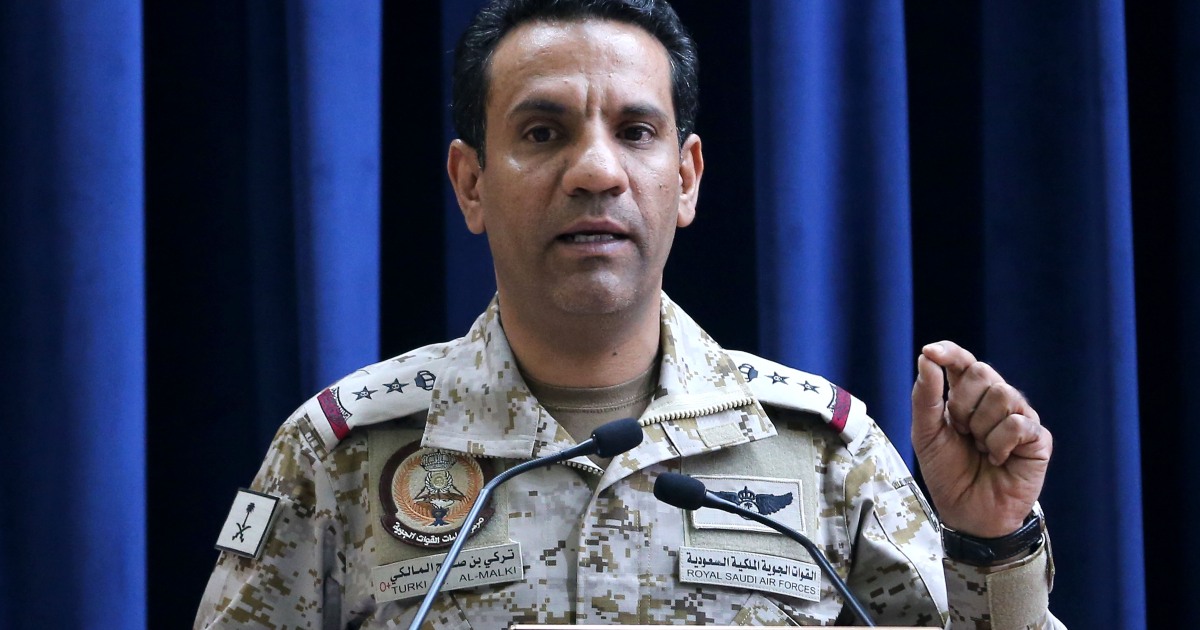 Saudi officials say the move is aimed at solidifying a two-month truce that went into effect in early April.

The Saudi Arabian-led coalition fighting in Yemen has said it would release 163 prisoners from Yemen’s Houthi rebel group who fought against the kingdom, as part of a humanitarian initiative.

The coalition had already begun taking measures to release the prisoners in coordination with the International Committee of the Red Cross, the coalition spokesman General Turki al-Malki said in a statement carried by Saudi state news agency SPA.

Al-Malki said the move aimed to support United Nations efforts to solidify a two-month truce that went into effect on April 2, “prepare the atmosphere for dialogue between the Yemeni sides and facilitate closing the prisoners and detainees file”.

Earlier on Thursday, UN special envoy Hans Grundberg wrote on Twitter that the parties have reiterated their commitment to upholding the nationwide truce, the most significant step in years towards ending the seven-year conflict.

The warring parties had also been discussing a possible prisoner swap under UN auspices, which a Houthi official said last month could free 1,400 Houthi prisoners in return for 823 coalition prisoners, including 16 Saudis and three Sudanese.

Last week, the official, Abdul Qader al-Murtada, head of the Houthi’s prisoner affairs committee, said the group made a new offer to the UN that includes freeing 200 prisoners from each side before the Muslim Eid al-Fitr holiday starting next week.

The coalition intervened in Yemen in March 2015 to support the internationally recognised government after the Houthis seized the capital, Sanaa.

The war has killed tens of thousands, devastated the economy and pushed Yemen to the brink of famine. The truce deal also included allowing fuel imports into Houthi-held areas and the operation of some flights from Sanaa airport.

The flights have yet to start, with the Saudi-backed authorities insisting all passengers carry government-issued passports.

“We are working tirelessly to help them [the parties] identify solutions to resume flights from Sanaa,” Grundberg said.