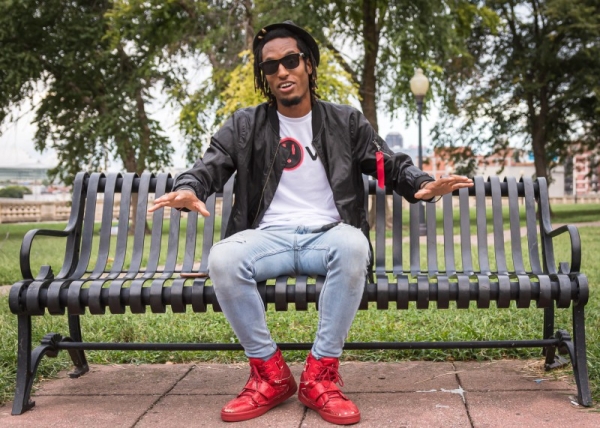 The first World Food Forum, a youth-led event aimed at harnessing the energy and creativity of young people, and featuring speeches from heads of state and senior UN officials, opened on Friday.
Streaming virtually from Rome, the goal of the five-day event is to transform food and agriculture and help achieve the Sustainable Development Goals (SDGs), in particular SDG 2 "No hunger".

“Look into the eyes of the youth that are asking for change. And listen”, said the Pontiff. “Listen to their concerns and be inspired by their vision, because our present will define their future.”

FAO Director-General, Qu Dongyu, said he and other leaders were present “to listen to young voices and to empower the younger generation to be co-creators of the better food future that they deserve."

In the coming days, the Forum will feature youth leaders from the world of farming and beyond, who will be joined by influencers, celebrities, business and civil society leaders.

The Forum is using innovative ways to discover and scale up young people's most promising ideas.

The Transformative Research Challenge, for example, provides young researchers with mentors and publicizes their work to help translate their ideas into research papers, grant proposals and policy suggestions.Other example is the Startup Innovation Awards, which connects entrepreneurs with leaders in the investment, technology and policy communities. The Awards Masterclasses will provide lessons in subjects such as The Success Mindset, Food Systems and Nutrition Education, and Blockchain.

The event is the first major follow-up to the United Nations Food Systems Summit, which happened in New York last week.

The world currently produces enough food to feed everyone living, but last year more than 810 million people went hungry. With the COVID-19 pandemic, the number is growing. An increase in threats like pests, plagues, conflict, and climate change is also worsening the global food crisis.

The World Food Forum is empowered by the Youth Committee of FAO. It was created as an independent network of partners tasked with forging a global movement to restore agri-food systems.

"The future belongs to youth, and they have the fresh perspectives, forward-thinking mindsets and digital fluency to incite widespread and sustainable change. They also have the numbers to get things done," Qu Dongyu said ahead of the event.
#pope francis  #costa rica  #covid 19  #covid
Add Comment