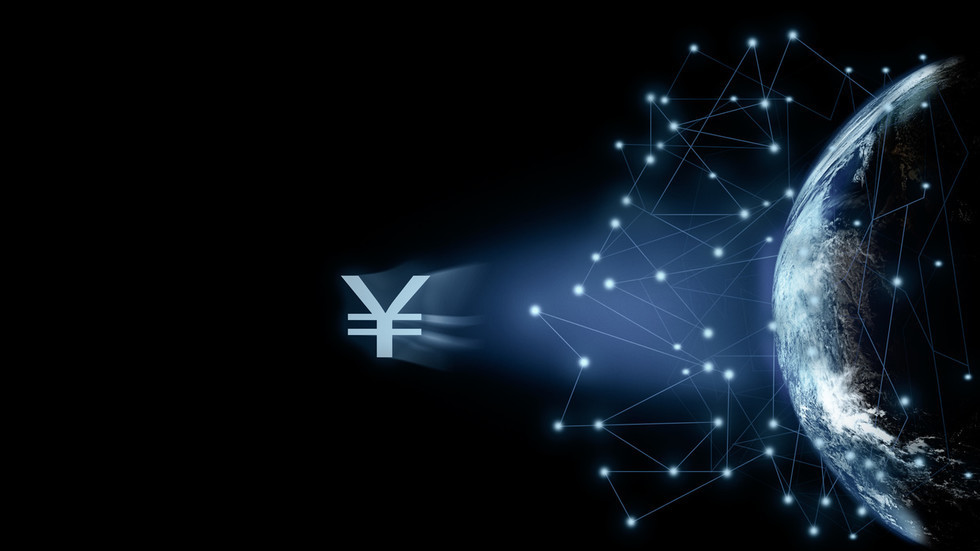 As part of a push to internationalize the yuan, China has been testing its digital currency on trading platforms around the world where it can be freely traded with other fiat currencies.
Beijing is also setting up a legal framework for central bank digital currencies, or CBDCs, with global financial regulators.

“You have central bank digital currencies developed on various platforms such as enterprise blockchain Corda or Hyperledger, and the digital yuan is technically not even on a blockchain,” Michael Sung, co-director of the Fintech Research Center at Fudan University, said as quoted by CoinDesk. “That is a very balkanized ecosystem.”

Experts say that for the digital yuan to achieve global adoption, China would need to work with trading partners or regional financial hubs. That will help to have a platform where the digital yuan is technically, legally and financially interoperable with other countries’ digital currencies.

One such platform is Inthanon-LionRock (Note), which is a central bank digital currency project for cross-border payments initiated by the Hong Kong Monetary Authority and the Bank of Thailand.

“The Note project is very emblematic of China’s approach to internationalize the digital yuan,” said Tavni Ratna, CEO and founder of blockchain and digital currency think tank Policy 4.0. “China might want to negotiate with one central bank at a time and come up with a mechanism for everything ranging from a legal framework to exchange rate between the two currencies.”

China has been steadily expanding tests of its sovereign digital currency, officially known as the Digital Currency Electronic Payment (DCEP). Beijing plans to get it ready in time for the 2022 Winter Olympics. The digital yuan could transform cross-border trade due to its ability to process payments and handle foreign exchange transactions simultaneously, experts say.
Add Comment