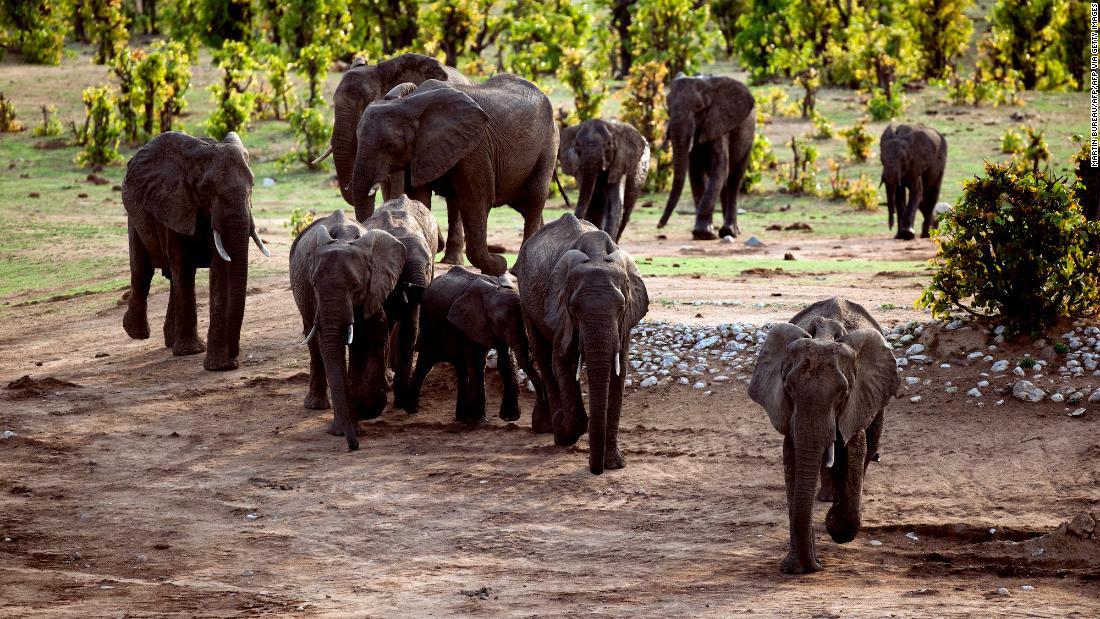 Zimbabwe will "soon" start selling rights to shoot as many as 500 elephants this year, the country announced this week. Declining tourism revenue owing to the coronavirus pandemic was among the main reasons for the move.
"We eat what we kill," Farawo said. "We have a budget of about $25 million for our operations which is raised -- partly -- through sports hunting, but you know tourism is as good as dead at the moment due to the coronavirus pandemic."

Simiso Mlevu, a spokeswoman for the Center for Natural Resource Governance, a Zimbabwe environmental and human rights advocacy group, said the decision to allow elephant hunting was "appalling."

"It is almost certain that surviving families of wildlife families that witness the senseless gunning down of their family members mete out vengeance on the hapless local villagers," Mlevu said.

"Contrary to government arguments that trophy hunting is meant to assist with conservation, the practice is motivated by greed and often the money is not even accounted for. There is a need for more innovative and eco-friendly measures to improve revenue generation from photo safaris and tourism in general," added Mlevu.

Zimbabwe is not alone in the region in allowing elephant hunting for a fee, in December, Namibia put 170 "high value" wild elephants up for sale due to drought and an increase in elephant numbers.
#coronavirus
Add Comment