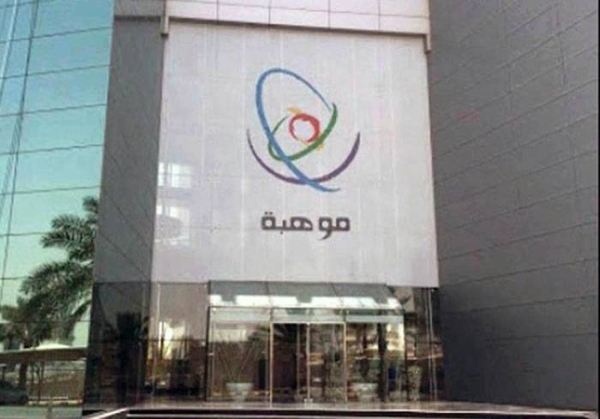 King Abdulaziz and His Companions Foundation for Giftedness and Creativity (Mawhiba) and the Ministry of Education announced that 318 male and female students had passed the Mawhoob 2 exam, and qualified for the Mawhiba International Olympiad program.
The announcement of Mawhiba and the Ministry of Education came during their disclosure of the results of the Mawhoob 2 exam for the year 2022, in the disciplines of science, mathematics, physics, chemistry and biology.

The names of the students who qualified for the program were revealed from among the 24,000 registered in the Mawhoob competition. The representative of Saudi Arabia will be chosen from among them in 19 regional and international Olympiads.

Mawhiba indicated that the number of students of both sexes in chemistry has reached 64 students, while in physics it is 66 students, biology 64, science 66, and mathematics 58, noting that they were nominated to join the Winter Forum, the first training program for the International Olympiad.

As for the number of first students in the Mawhoob2, it reached 111 students, including 34 female students and 77 male students, and they have won 14 gold medals, 34 silver medals, and 63 bronze medals. The first students represented 47 public schools, 42 private schools, and 22 foreign schools, Mawhiba confirmed.

The Deputy Secretary General for the talented students in Mawhiba, Basil Al-Sadhan stated, “Mawhiba is proud of the students who succeeded in qualifying for the competition.”

He expressed his hope that they will be ambassadors for Mawhiba, in order to motivate more students to join its upcoming competitions and programs, which it holds in cooperation with its strategic partner the Ministry of Education.

Al-Sadhan said that the students at the advanced levels who graduated from the Mawhoob competition have succeeded this year to achieve 71 medals and certificates in the International Olympiads.

He stressed that the number of students is expected to increase, especially with the approach of the International Junior Science Olympiad, which will be held next December in Colombia.

For the students who did not succeed in their first participation in the Mawhoob competition or in their first training forum, Al-Sadhan confirmed that they achieved the highest medals this year after retrying the following year, in addition to qualifying after their first experience.

Al-Sadhan called on parents, as well as teachers, to understand the importance of discovering the talents of the students.

He also called on students to quickly register in Mawhiba programs and competitions, pointing out that the registration is based on several matters.

It is noteworthy that the number of students registered in the Mawhoob competition 2022 has reached 24,000 students of both sexes from the targeted classes from the five disciplines mentioned above, and they are from the 6th grade in primary schools to the 3rd grade of middle school.