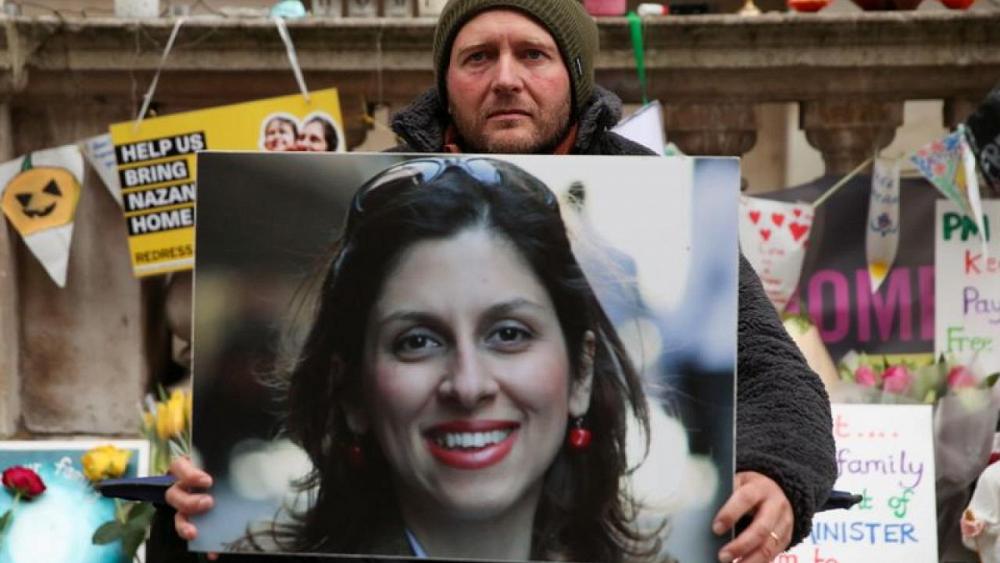 “The Iranian Deputy Foreign Minister was also pressed on the need for Iran to urgently release all British nationals unfairly detained in Iran, including Nazanin Zaghari-Ratcliffe, Anoosheh Ashoori and Morad Tahbaz,” the Foreign, Commonwealth and Development Office said in a statement.

Iran’s foreign ministry was not immediately available to comment.

Zaghari-Ratcliffe, a project manager with the Thomson Reuters Foundation, was arrested at a Tehran airport in April 2016 and later convicted of plotting to overthrow the clerical establishment.

In April, an Iranian court sentenced Zaghari-Ratcliffe to a new term in jail on charges of propaganda against Iran’s ruling system, just a month after she finished a prior five-year sentence. That sentence has not yet started, though it has been upheld by an appeals court.

Zaghari-Ratcliffe’s family and the foundation have denied the charges. The foundation is a charity that operates independently of media company Thomson Reuters and its news subsidiary Reuters.

Her husband, Richard Ratcliffe, is on a hunger strike to highlight her case. He met British minister for the Middle East James Cleverly on Thursday.

“If I’m honest, quite a depressing meeting,” Ratcliffe told reporters after he left the Foreign Office, adding that Cleverly told him the meeting with Bagheri Kani had been cordial.

“(Cleverly) couldn’t give a timeline on when things were going to move forward.”

The FCDO said Cleverly had reaffirmed the government’s commitment to reuniting Zaghari-Ratcliffe with her family in the UK.

“The Foreign Secretary (Liz Truss), Minister Cleverly and the FCDO continue to work hard to secure the release of all those British nationals unfairly detained in Iran,” it said.
Add Comment