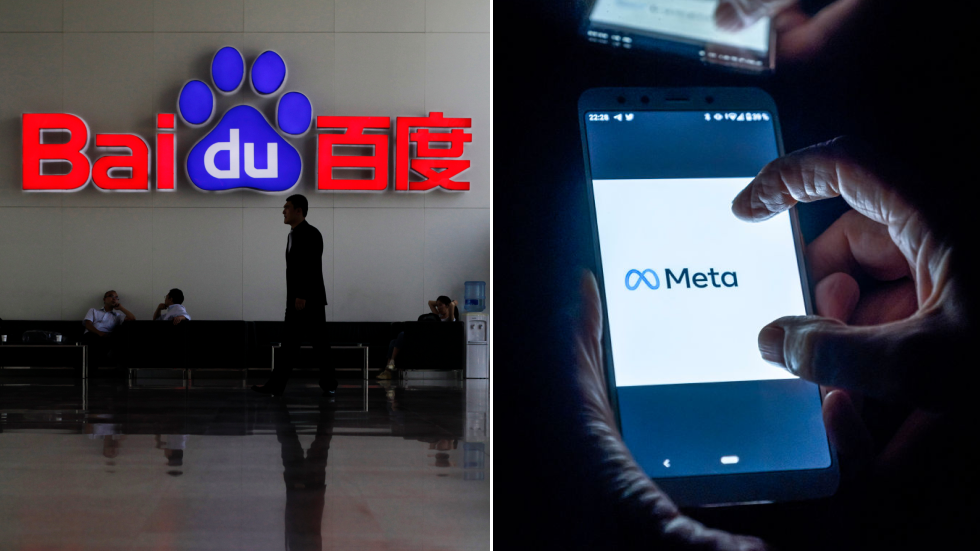 China’s answer to Google may have stolen a long march on Facebook. Soon after Mark Zuckerberg announced his umbrella company would be changing its name to Meta, the Beijing-based Baidu applied for a ‘MetaApp’ trademark.

Zuckerberg famously announced last Thursday that he was changing the name of his company – which owns Facebook, Instagram, and WhatsApp, among other platforms – to Meta, saying it better fitted his vision of “embodied internet.”

The Beijing-based company operates the second-largest search engine in the world after Google, as well as cloud services, news, music, advertising, augmented reality, and even a digital assistant service. However, it may have been too late to the “meta” game, as there is already a Chinese company called MetaApp – a sandbox developer also based in Beijing, specializing in mobile games for Google’s Android operating system.

Meanwhile, Microsoft has announced it would launch its own “metaverse” in 2022, in which corporate users could share Excel spreadsheets and PowerPoint presentations in the kinds of virtual environments Zuckeberg gushed about in his video keynote.