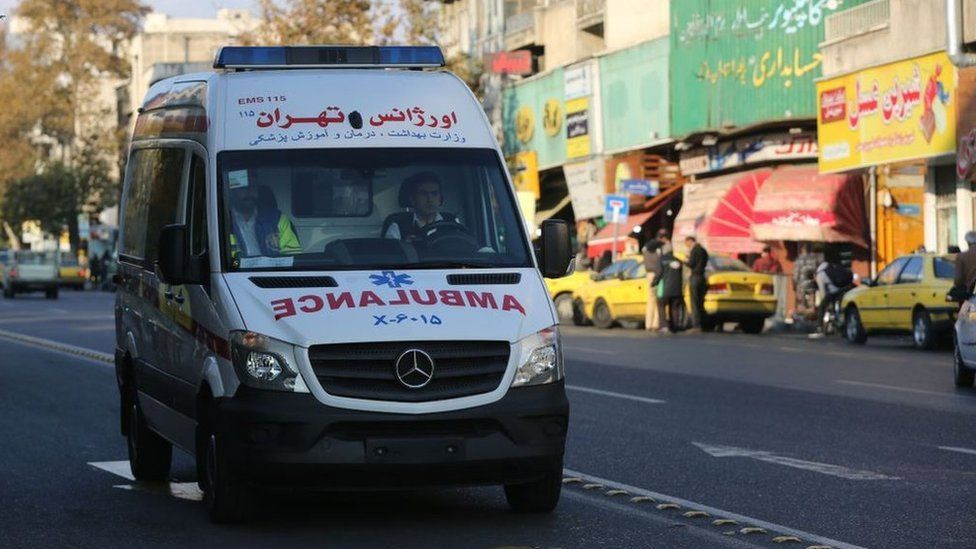 Seventeen of them were in a critical condition in intensive care, while 30 were undergoing dialysis, she added.

Police said they had arrested eight people on suspicion of producing and distributing the alcohol.

The officials in Bandar Abbas did not identify the toxic substance that was in the homemade alcohol, but in recent years hundreds of Iranians have died after drinking beverages containing lethal levels of methanol.

Methanol is commonly used to make anti-freeze, solvents and fuel, but is sometimes added to illegally-produced spirits to increase the alcohol content. If ingested in even small quantities, it can cause blindness or death.

A mistaken belief that drinking or gargling alcohol could prevent Covid-19 led to spike in methanol poisonings in Iran at the start of the pandemic.

In April 2020, the health ministry said more than 500 people had died and 5,000 had required treatment for poisoning in three months.
#COVID-19  #Covid
Add Comment