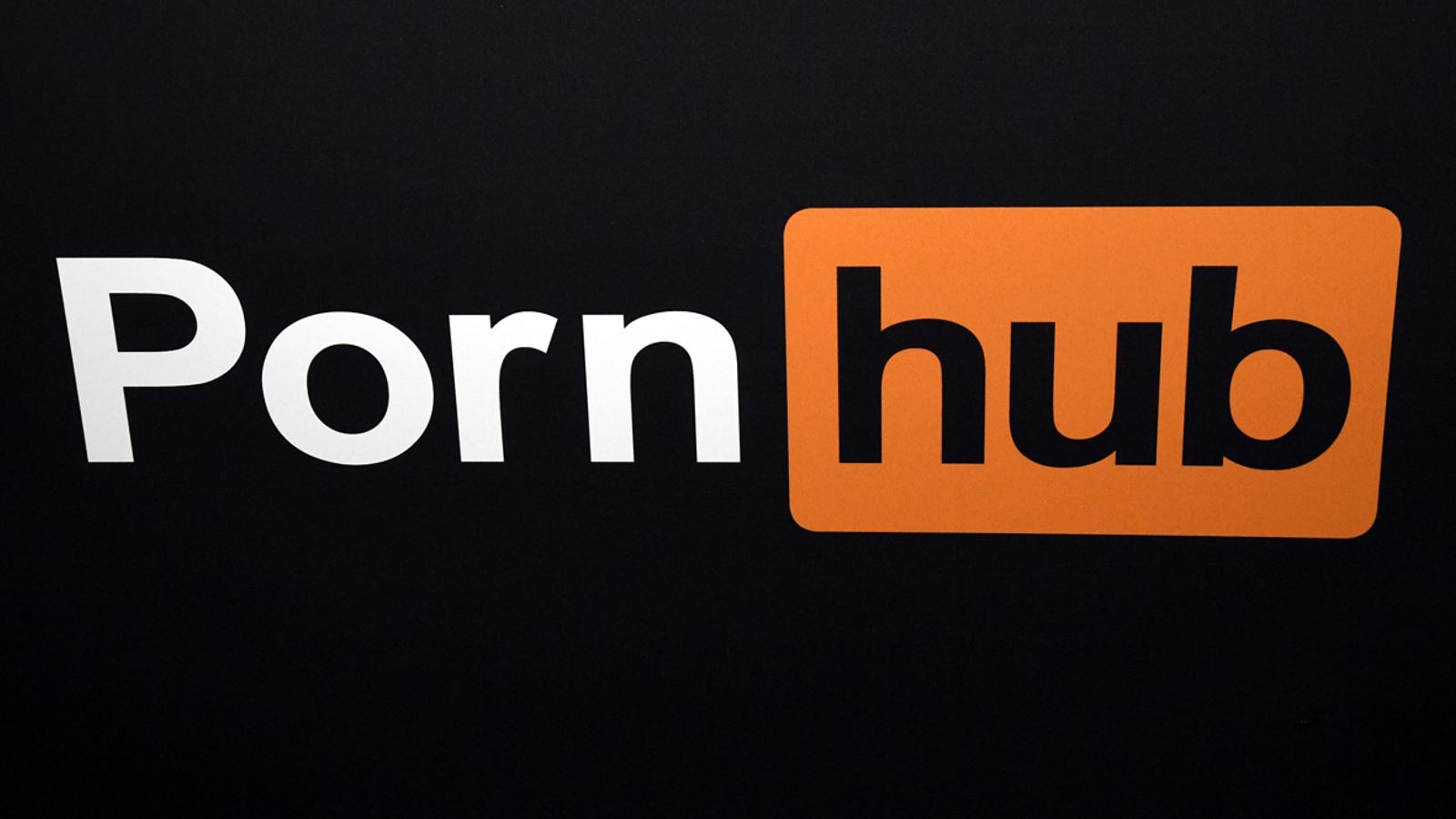 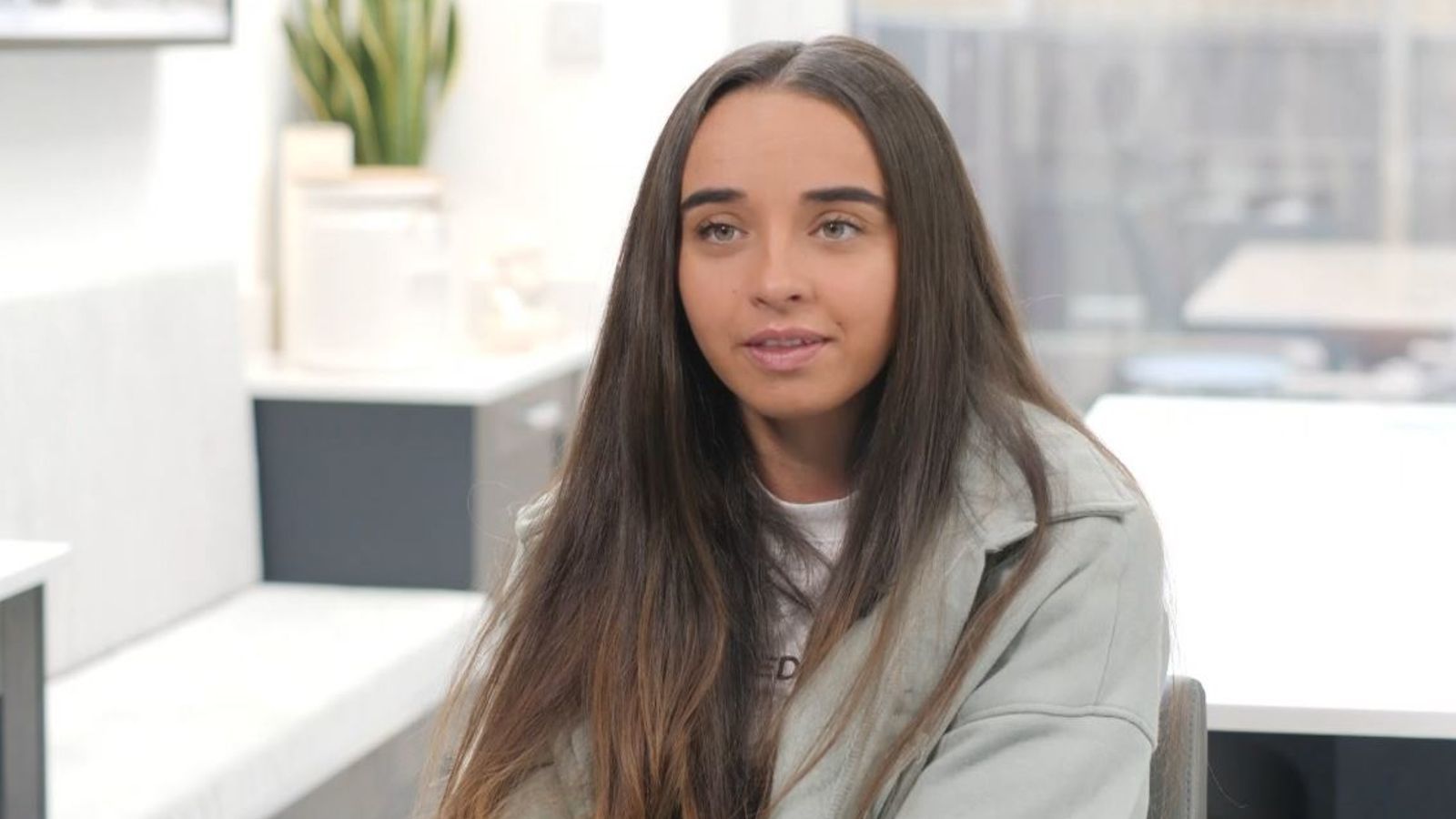 Leigh Nicol is one of three British women involved in the case. A video she filmed of herself having sex aged 18 was stolen following an iCloud hack and, without her permission, posted on sites owned by MindGeek, a company believed to be worth more than £1.2bn.

"Even at this point, I look at myself in the mirror and I feel sick because that's no longer private to me," she said.

"Because a large part of the population has seen something that they shouldn't have seen. There's shame, there's embarrassment, there's disgust, sickness, there's doubts that I'm not good enough.

"I feel like no one would ever potentially want to actually be my future husband, because I've got these videos attached to me."

She says that even when the video was taken down it would be reposted elsewhere.

"My question was why and how is this allowed," she said.

"This isn't legal. I haven't put this out there and I'm trending on some of the world's biggest adult websites."

MindGeek says it is investigating the complaint filed in California. 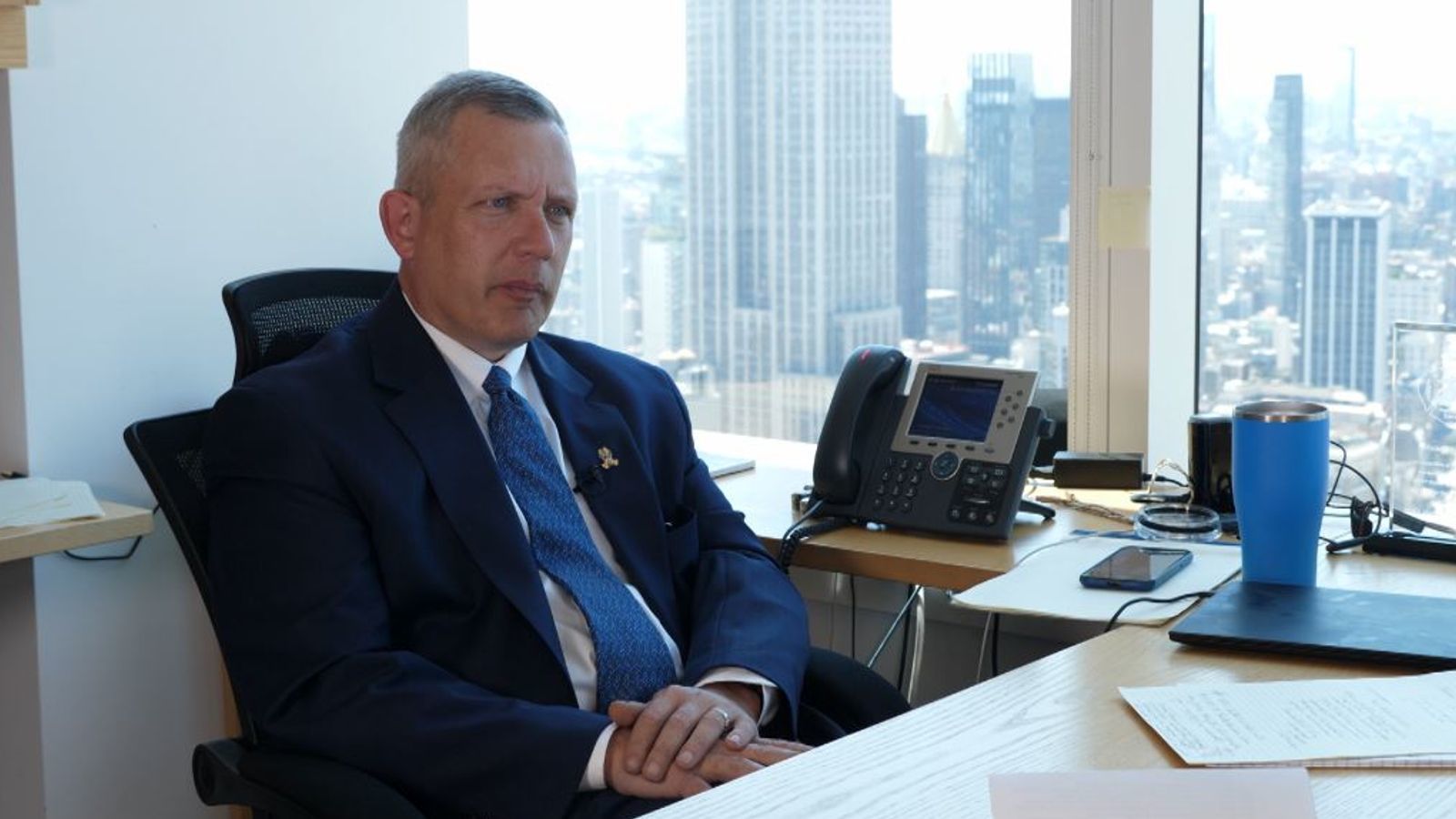 One woman, from America's Midwest, told Sky News she was sex trafficked around different states and videos filmed of sexual encounters were later posted onto MindGeek websites.

"I was homeless and very vulnerable. If I didn't make enough money, he would rape me and beat me and put me down," she said.

"I didn't ask to put those videos up there, I didn't want them put up there and it shouldn't be happening.

"There were times I was suicidal. I was very depressed and I suffered with PTSD from all this.

"I feel very emotional as this has been a long time coming," she added. "I want them to be held accountable, because this is women's lives."

The legal team representing the 34 women is led by lawyer Michael Bowe, who represented former US president Donald Trump during the investigation into alleged Russian interference into the 2016 election.

"This has been hidden in plain sight," he said.

"You get away with it until the world's eyes turn on you, and you don't have an answer. I think it's bigger than the 'Me Too' movement, it's more serious.

"You have a handful of men who are making a lot of money exploiting God knows how many hundreds of thousands of women."