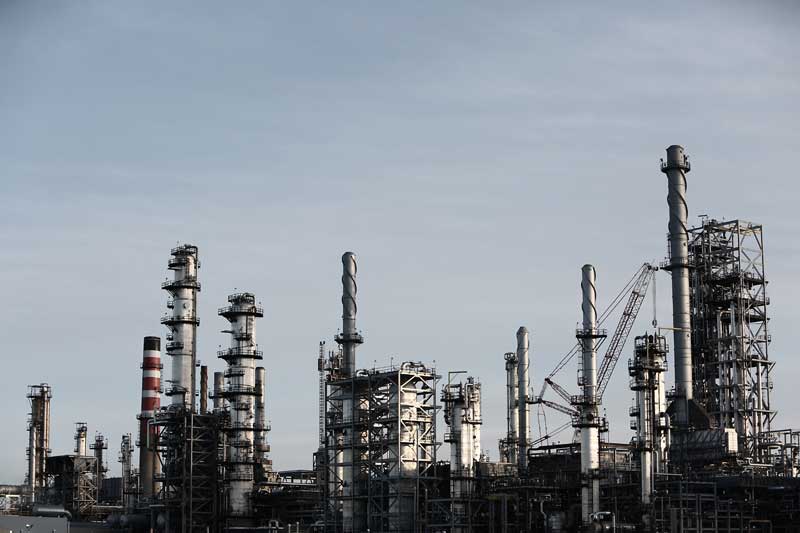 Egypt and the Kingdom of Saudi Arabia have inked fresh deals for electric power linking schemes.
The agreement is estimated at USD1.8 billion, and is going to kick off next year.

There is going to be a shared exchange of 3000 watts of electrical energy approaching the final stage of the scheme.

Abdulaziz bin Salman, the minister of power in Saudi Arabia, declared at an online meeting “Saudi Arabia and Egypt share the same goals, and we work together as a team to implement them.”

Mohamed Shaker, Egypt’s minister of electricity, reported that “the project is a corridor for the transit of electricity to reach the continent of Asia."
Add Comment